new Delhi
Farmer leaders said on Monday that if the government presents a ‘concrete solution’ they are always ready for talks but claimed that there is nothing new in the Center’s letter regarding the next date for talks. Bharatiya Kisan Union (BKU) leader Rakesh Tikait said that the government has mentioned in its letter that it wants to discuss the earlier proposal to amend the new agricultural laws.

Tikait told the language, ‘On this issue (the government’s proposal), we had not negotiated with them before. We are currently discussing how to respond to the government letter. On December 9, the sixth phase of negotiations was postponed. Vivek Agrawal, Joint Secretary, Ministry of Agriculture, has written a letter to the leaders of about 40 farmer organizations on Sunday to tell them about their apprehensions on the pre-proposal for amending the law and to set a convenient date for the next phase of talks so that soon Movement is over as soon as possible.

Another farmer leader Abhimanyu Kohar said, ‘There is nothing new in his letter. We have already rejected the government’s proposal to amend the new agricultural laws. In its letter, the government has asked us to discuss the proposal and give the date for the next stage of negotiations. He said, ‘Don’t they know our demands? All we want is for the new agricultural laws to be withdrawn. ‘

Vivek Agarwal, Joint Secretary of the Ministry of Agriculture, said in the letter, “It is humbly requested that the representatives of the agitated farmers’ organizations invited earlier should take the trouble to provide details about the remaining apprehensions and then to facilitate the date for negotiation.” In the letter, Agarwal said that in the ‘respect’ of the farmers of the country and with an ‘open mind’, the central government is striving for proper resolution of all issues with full compassion. Aggarwal said that hence several rounds of talks were held with representatives of agitating farmers’ organizations on behalf of the government. 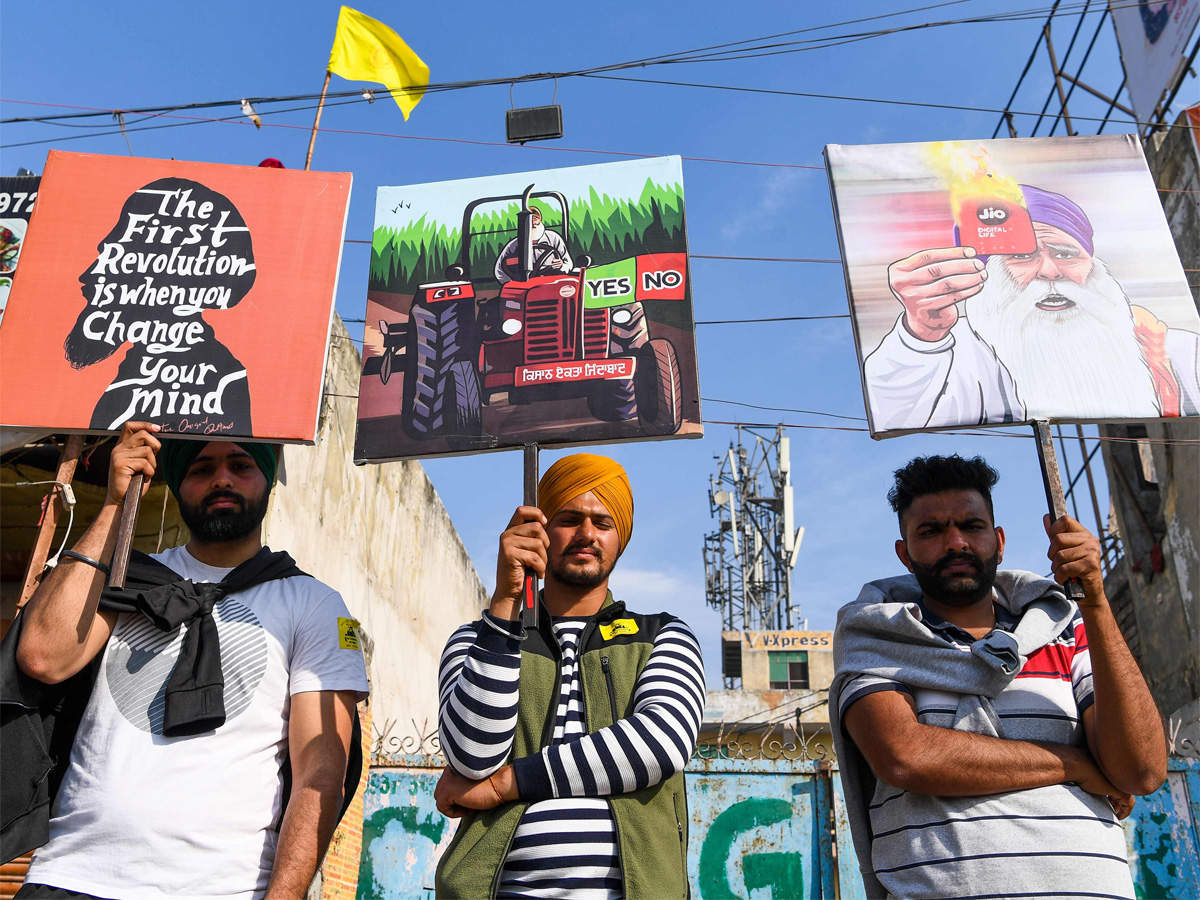 Farmers Protest: Finding middle ground now becomes a headache for Modi government
Negotiations were adjourned on December 9 following a fifth round of talks between the farmers and the central government as the farmer unions refused to accept the Centre’s proposal to amend the laws and give written assurances to continue the minimum support price. Thousands of farmers have been protesting in different parts of Delhi in the harsh winter for the last four weeks and demanding the repeal of new agricultural laws. Most of these farmers are from Punjab and Haryana.

Doaba Kisan Samiti General Secretary Amarjit Singh Rarra said that the farmers are ready to negotiate with the government but they have to come up with a concrete solution. Rarra said, “We have studied their proposal and repeatedly told them that we want the law to be withdrawn.” Gurmeet Singh of the Revolutionary Farmers Union said that the farmers leaders are likely to meet on Tuesday for the next step. He said, ‘We have already sent our proposals and we have made them aware of the issue regarding the proposals of the government. They should tell what we have told them all.

Gurmeet Singh said, ‘The United Front will meet on Tuesday and a decision will be taken as to what the government should answer. We will assess the government’s letter and then decide on it. ‘ Asked why the talks with the government have not yielded results so far, he alleged that all three laws are ‘anti-farmer’ and the government is favoring businessmen rather than farmers and common people. The central government is introducing three new agricultural laws passed in September as major reforms in the agricultural sector, while the farmers who are protesting have expressed fears that the new laws will end the MSP (minimum support price) and mandi system and they The big corporate will be dependent on it.