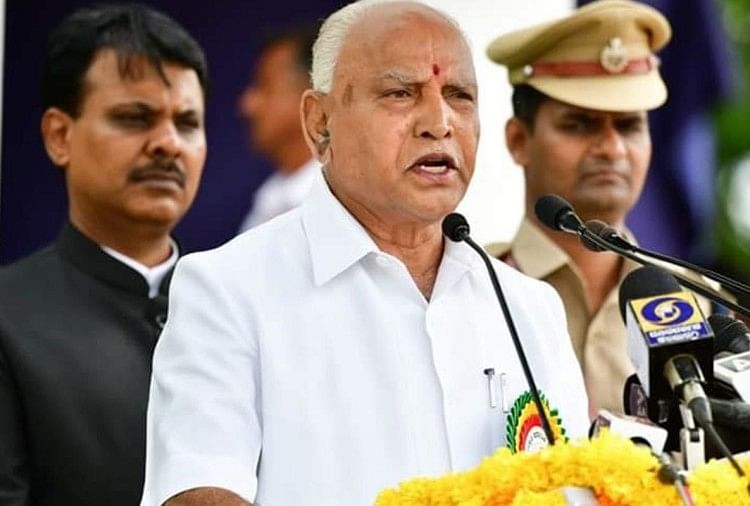 The BJP and Janata Dal (Secular) on Sunday dismissed the news of their merger. In fact, a BJP leader had said that there was a possibility of political polarization in the state, leading to speculation about the two parties coming together.

Chief Minister BS Yeddyurappa and JDS leader HD Kumaraswamy termed the media reports about this as fictitious. Earlier, State BJP Vice President Arvind Limbawali while talking to reporters about the party’s preparations for the upcoming local body elections in the state said, ‘I think polarization is going to intensify in the coming days … Modi The wave of the BJP and the wave of the BJP are clearly visible.

He said, ‘I am sure that the same polarization will happen in Karnataka as well. Asked if there is any possibility of merger of the two parties. He said that he has heard the news about this and will try to find out about the subject.

His remarks led to speculation in a section of the media that after Makar Sakranti, it may merge in February and there will be a leadership change in April, which will be headed by Kumaraswamy. The Chief Minister, in a statement, dismissed these reports as a sheer lie.

He said, “JDash MLAs will join BJP or misleading news about JDS merging with BJP is absolutely false.” Nothing like that. Yeddyurappa said that JDS had only supported the issue of removing the Legislative Council President from his post.

He said that the JDS did not support the BJP on the introduction of anti-cow slaughter bill, due to which the government had to resort to the ordinance. Kumaraswamy also dismissed the news of the merger by tweeting sequentially.

He said, I want to clarify the situation for JDS that there is no way of committing suicide by merging other party. He tweeted that I am not able to see this situation happening in future also.

Kumaraswamy said, “If there is a need in the public interest in the coming days, more and more we can give issue based support. There is no need to give importance to any imaginary news about it.

The BJP has recently succeeded in getting the Karnataka Land Reform (Amendment) Bill 2020 passed in the Legislative Council with the help of JDS. However, JDS initially opposed the bill, terming it anti-farmer. 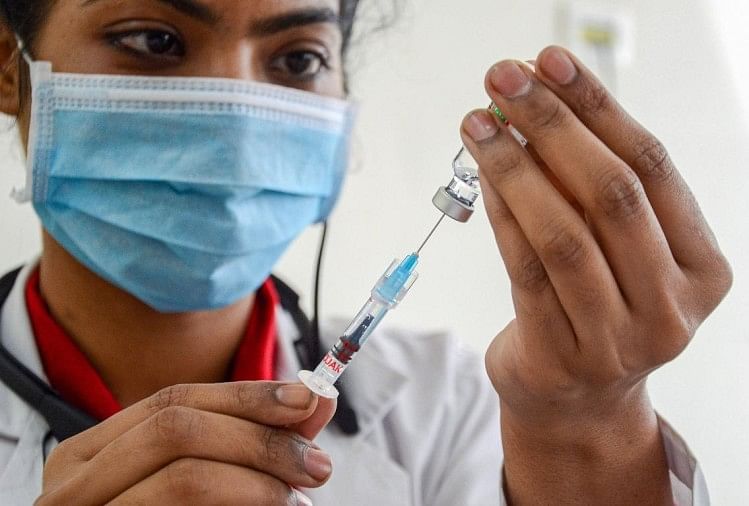 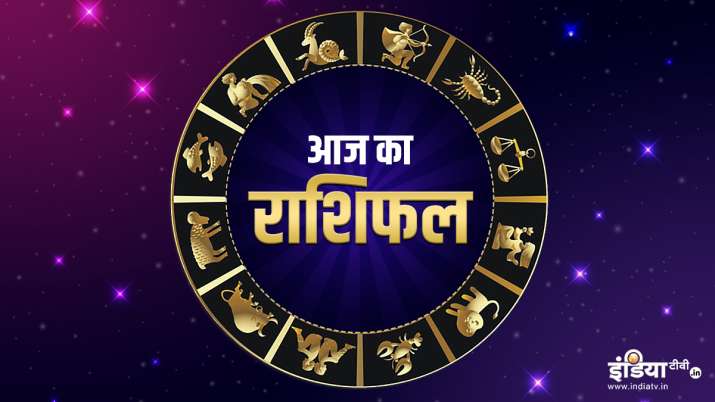 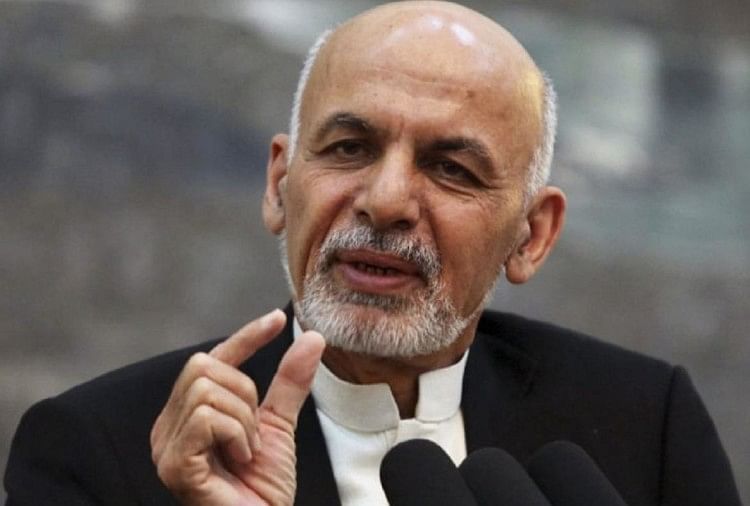