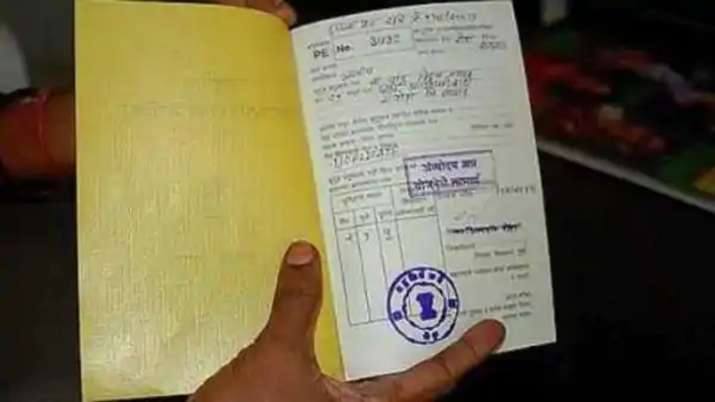 A news is going viral with newspaper content on many news websites and social media, which is related to the new rules of ration card. It is being claimed that the central government has made some new rules regarding ration cards. It states that if you do not use your ration card for three months, it will be canceled.

This is how you can apply to make a ration card

After the implementation of One Nation one card system in the country, it has become even more important for people to have a ration card. It is not only used to get cheaper ration, but it also serves as an identity card. After the implementation of this scheme, a person of any state can take ration at cheap prices anywhere in the whole country. A person having ration card is as important as Aadhaar and PAN card.

There are 3 types of ration cards

First- Above Poverty Line (APL), Second- Below Poverty Line (BPL) and Third- For Antyodaya Families. Very poor people are kept in Antyodaya category. This category is decided on the basis of annual income of the person. Apart from this, the items available at cheaper rates on different ration cards, their quantity varies. It can also vary depending on the rural and urban area.

These documents are needed

You can also get a message checked

Explain that, amidst the ongoing Corona crisis in the country, the trend of fake news on the Internet and social media has increased considerably. If you also receive such a message, then it should be sent to PIB for fact check https://factcheck.pib.gov.in/ Or you can send WhatsApp number +918799711259 or email: [email protected] This information PIB website https://pib.gov.in Also available