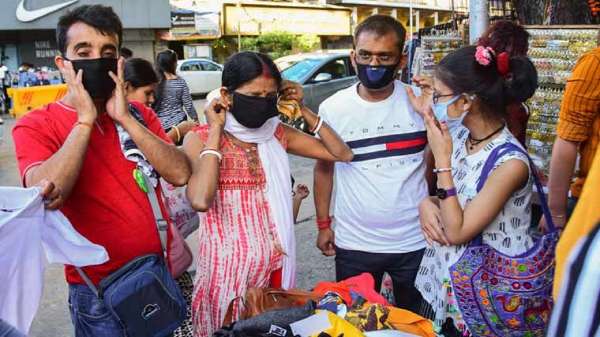 
Mumbai. Chief Minister Uddhav Thackeray in Maharashtra worst hit by Corona has made it mandatory to wear masks for the next 6 months on Sunday. State Chief Minister Uddhav Thackeray announced that for the next 6 months, all people should wear masks in public places. However, there is no information about what action will be taken against those who do not wear masks. Thackeray said that there would be no night curfew or another lockdown in Maharashtra.

Addressing the state’s public through social media, Chief Minister Thackeray said that experts are once again in favor of imposing a night curfew or lockdown, but he is not in support of such a move. He said that the corona virus infection in the state has not been completely controlled, yet the condition of corona in the state is under control. Thackeray said, ‘There is better protection than cure. Make a habit of wearing masks in public places for at least the next six months.

According to the media report, the Chief Minister gave his address on many topics including Corona, Metro Car Shed Project. Explain that the total number of cases reported so far in the state has increased to 18,92,707, with 3,940 more people confirmed to be infected with Corona virus on Saturday. At the same time, with the death of 74 more people in the last 24 hours, the number of people who lost their lives in the epidemic from the state has increased to 48,648.

Maharashtra is the most corona infected state in India. After this, Karnataka is the second most infected state. Let me tell you that this is the first state of Karnataka where the corona was the first to die. However, the first infected case came from Kerala. At the same time, strict action was ordered in most states of the country against those who do not wear masks in public places. Not only this, a fine was also set against it in most states.

Maharashtra Chief Minister Uddhav Thackeray said on Sunday that he is ready to resolve the Kanjurmarg Metro car shed land issue through negotiations. Addressing the people of the state digitally, Thackeray alleged that the central government moved the court against the state on the issue. He said, “We have all the documents to prove that the land belongs to the state government.” If there is a dispute over the ownership of the land, the issue can be resolved through negotiation. ”

He asked the people, “Should the land be relinquished due to ownership issues and should it be passed on to the builders?” The order issued by the District Magistrate of the Mumbai suburb of allotment was stayed on Wednesday.

A bench of Chief Justice Dipankar Dutta and Justice GS Kulkarni had also prohibited any construction work on the said land. There is a dispute between the Center and the Shiv Sena-led Maharashtra government over the ownership of land marked by the state for the construction of a metro car shed. The Central Government had filed a petition in the High Court challenging the October 1 order of the District Magistrate to allot the land for the car shed and said that the land belonged to his (Central) Salt Department.

Thackeray said that the Aare car shed spread over 30 hectares was only for metro line three, while 40 hectares of Kanjurmarg land would be used for car sheds for metro lines – three, four and six. He said that despite the protests, the “most expensive” land at Bandra-Kurla Complex (BKC) here was given for the central government’s bullet train project. He said, “We did not create a barrier. If you create problems in Kanjurmarg and we do in BKC, nothing will be gained by creating problems in each other’s projects. ” 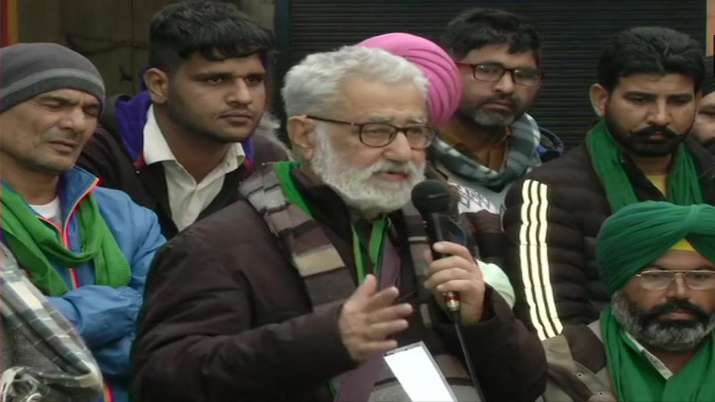 NIA started to register cases against those who are a part or supporter of farmers movement | NIA is trying to intimidate us: Farmer leader 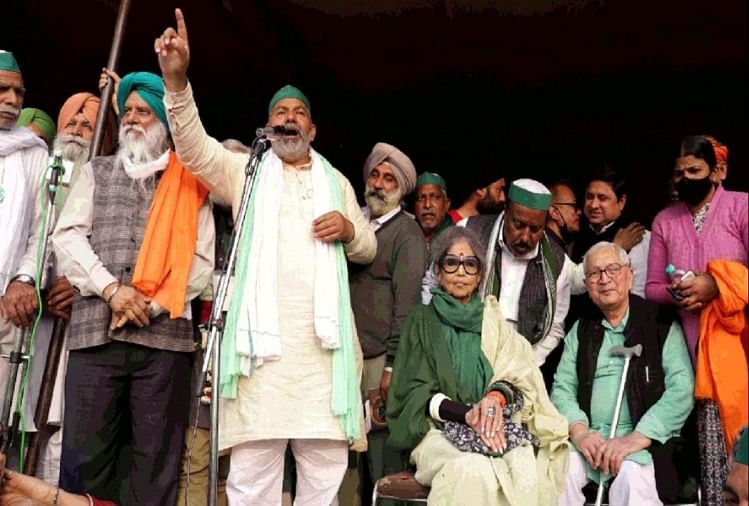