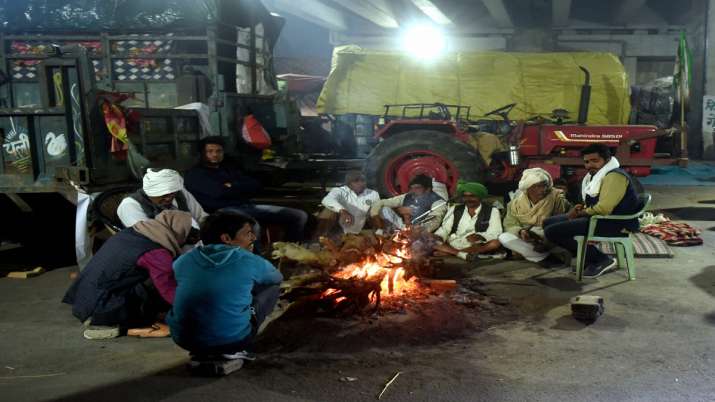 
New Delhi: In North India, the outbreak of winter continued on Sunday and in most places in Jammu and Kashmir and Himachal Pradesh, the temperature went below zero, while Delhi recorded the lowest temperature of this season. According to the India Meteorological Department (IMD), the national capital had the coldest morning of the season and the temperature reached 3.4 degrees Celsius.

According to the Meteorological Department, the minimum temperature is expected to be around 5 degrees Celsius for the next five to six days. The minimum temperature at various places in Kashmir improved slightly on Sunday, but the mercury remained below zero in the valley at night. The 40-day long Chillai Kalan phase is going to start from Monday, during which there is a great winter. Officials of the Meteorological Center said that due to the cloudy sky, there was a slight increase in the temperature in the entire Kashmir Valley last night but the minimum temperature remained below zero. He said that due to the winter, water lines and reservoirs in many areas of the valley froze.

Officials said Srinagar, the summer capital of Jammu and Kashmir, recorded a minimum temperature of minus 6.2 degrees Celsius. The night before, the mercury went down to minus 6.6 degrees Celsius. The Meteorological Center has said that heavy snowfall is not expected in the Union Territory till the end of this month while light snowfall may occur at some places in Kashmir on Monday. In the mountainous regions of Himachal Pradesh, icy winds are blowing and in many places the temperature has gone below zero.

Director of Shimla Meteorological Center Manmohan Singh said that Keylong, the administrative center of Lahaul-Spiti, remained the coldest place in the state where the temperature was minus 11 degrees Celsius. The temperature in Keylong, Kalpa, Manali and Mandi remained below zero in the last 24 hours. Cold winds continued to rage in Punjab and Haryana for the last few days and according to the Meteorological Department, Adampur recorded the lowest temperature which was at zero degree Celsius. While Adampur was the coldest place in Punjab, Amritsar is also experiencing a cold winter. 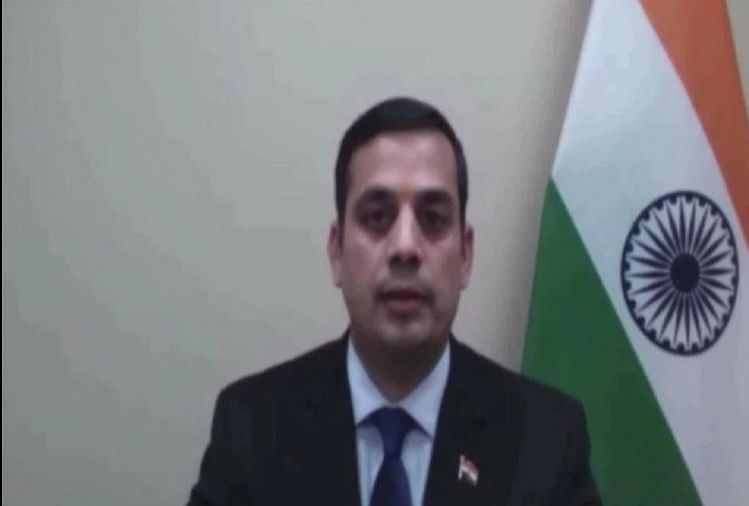 India Warned World-terroism Can Be Cause Of Another Big Mascare On Earth – India Warns: Terrorism Becomes A Way For War, Like World Wars 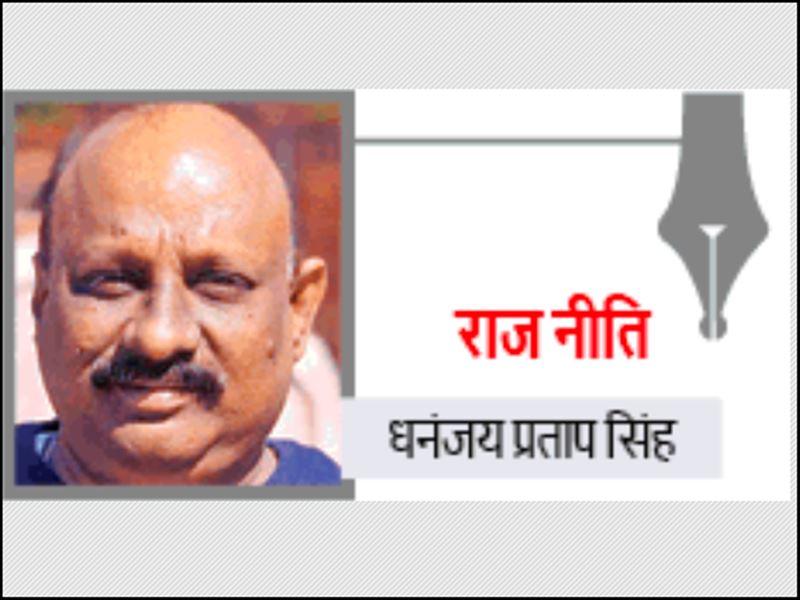 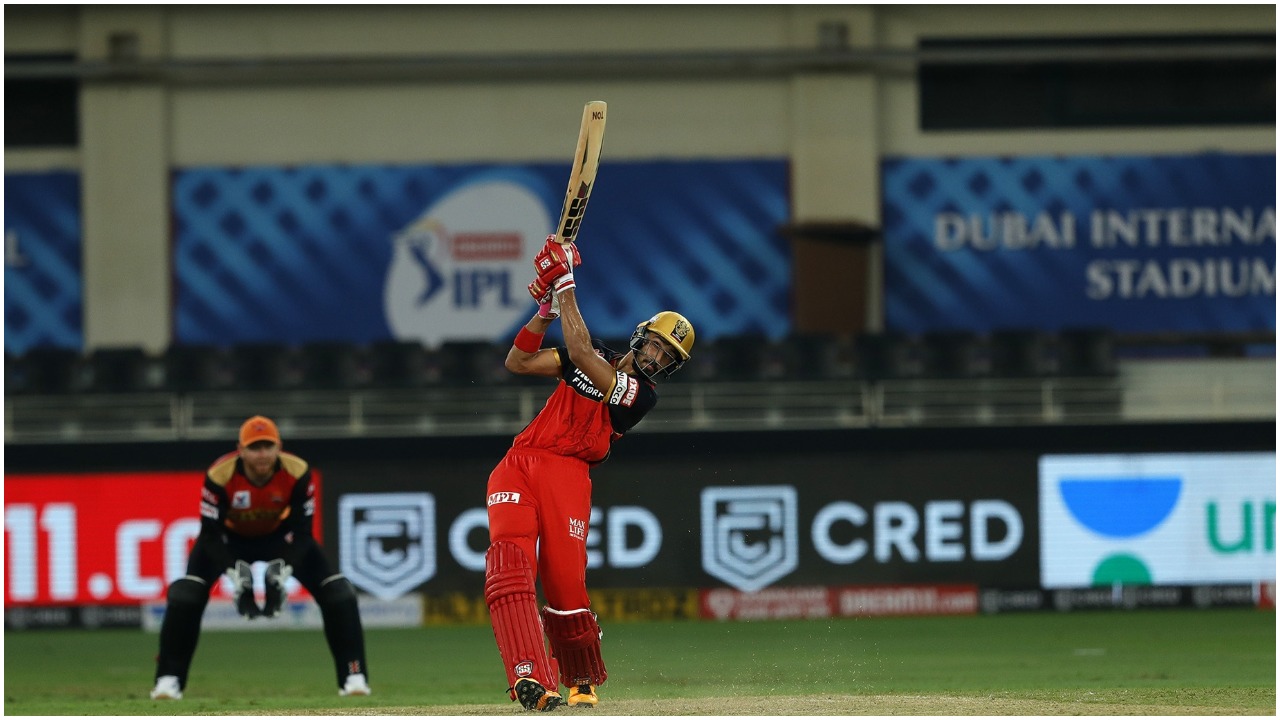