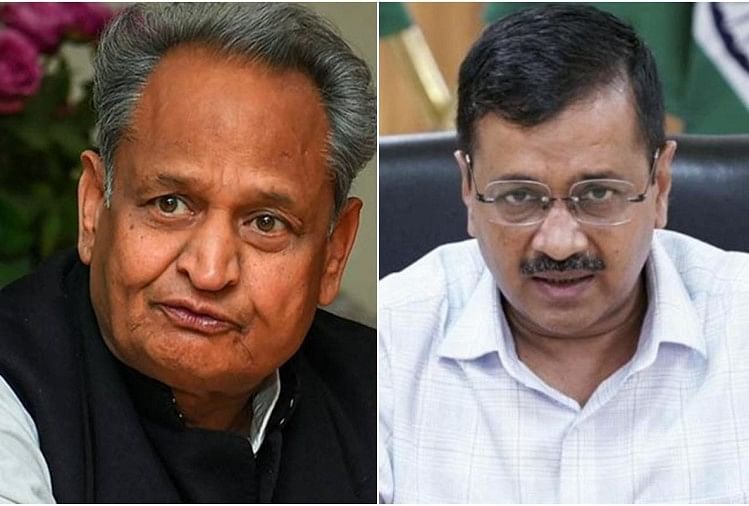 Delhi Chief Minister Arvind Kejriwal and Rajasthan Chief Minister Ashok Gehlot have appealed to the central government to immediately ban all flights coming from Britain. He made this appeal after the new appearance of Corona in Britain. This form of Kovid is considered a super spreader. At the same time, the government says that we are on alert. There is no need to panic.

Chief Minister Arvind Kejriwal tweeted on Monday, ‘New mutations of Corona have been detected in the UK which is a super spreader. I appeal to the central government to immediately ban all flights coming from the UK.

New mutation of corona virus has emerged in UK, which is a super-spreader.

I urge central govt to ban all flights from UK immediately.

Corona’s new look is a matter of concern: Gehlot
Rajasthan Chief Minister Ashok Gehlot said, ‘The new form of corona virus that has emerged in Britain is a matter of great concern. Government of India should take immediate action. An action plan should be prepared. Also, all flights coming from the UK and other European countries should be banned immediately.

No need to panic: Dr. Harsh Vardhan
Regarding the new form of Corona virus found in the UK, Union Health and Family Welfare Minister Dr Harsh Vardhan said, ‘Government is on alert. No need to panic. ‘ Harshvardhan said that the government has done everything in the last one year, which was important to deal with Kovid-19. Responding to a question asked about concerns about the redesign infection of the corona virus and the demand for a ban on flights from the UK, he said, ‘I would like to say that these are hypothetical situations, these are hypothetical, Fantasy worries are … Keep yourself away from it. ‘

Harshvardhan said that the government is fully aware of everything. If you ask me, there is no need to panic so much as seen in this press conference.

On the matter, an Air India official said, “No decision has been taken so far in the UK regarding flights to the UK in view of the latest outbreak of Kovid-19 cases.”

Explain that due to the rapid spread of new form of Corona virus in Britain, panic has spread among the people. Britain’s Boris Johnson government on Saturday re-imposed lockdown in London and other parts of the country, as the new virus was spreading rapidly in these areas. Belgium and the Netherlands suspended flights from the UK on Sunday due to a sudden increased infection rate.

Also read- Is this ‘new form’ of Corona more dangerous? Learn the answers to similar questions related to the virus

Some experts believe that this new form of virus is 70 percent more dangerous than other types of SARS-COV-2 virus (Corona virus). This virus is being said to be behind the new cases of infection reported in the UK in recent times. According to health officials the rate of infection is spiraling out of control. 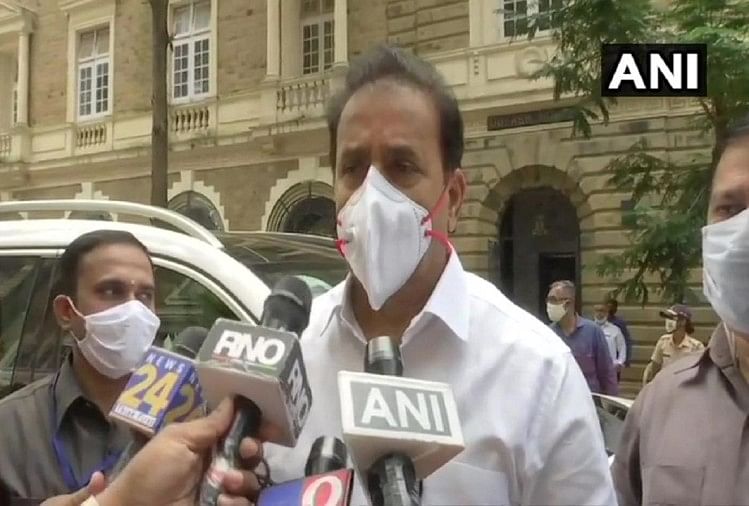 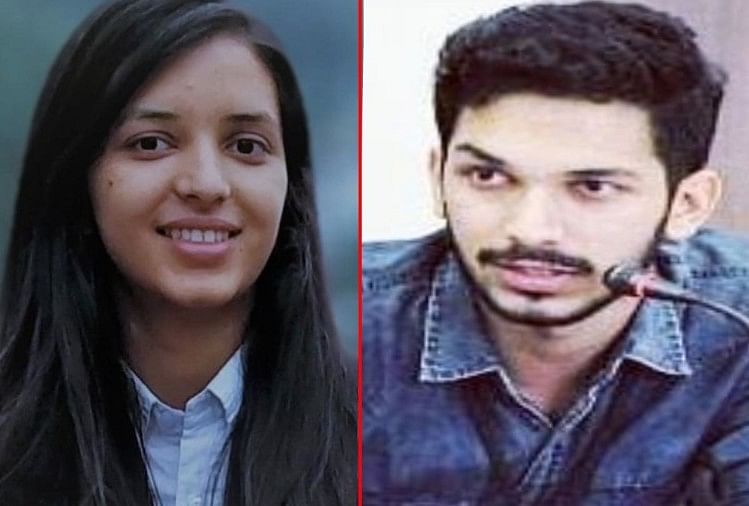 Cop26: Brothers And Sisters Of Almora Will Go Scotland To Participate In World Largest Climate Conference