new Delhi
The corona virus seems to be gradually decreasing in India. The total number of people who have been infected so far in the country has increased to 1,00,31,223, of which 95.80 lakh people have become healthy after 26,624 new cases of corona virus infection were reported in India on Sunday. The national rate of recovery after infection has been 95.51 percent. 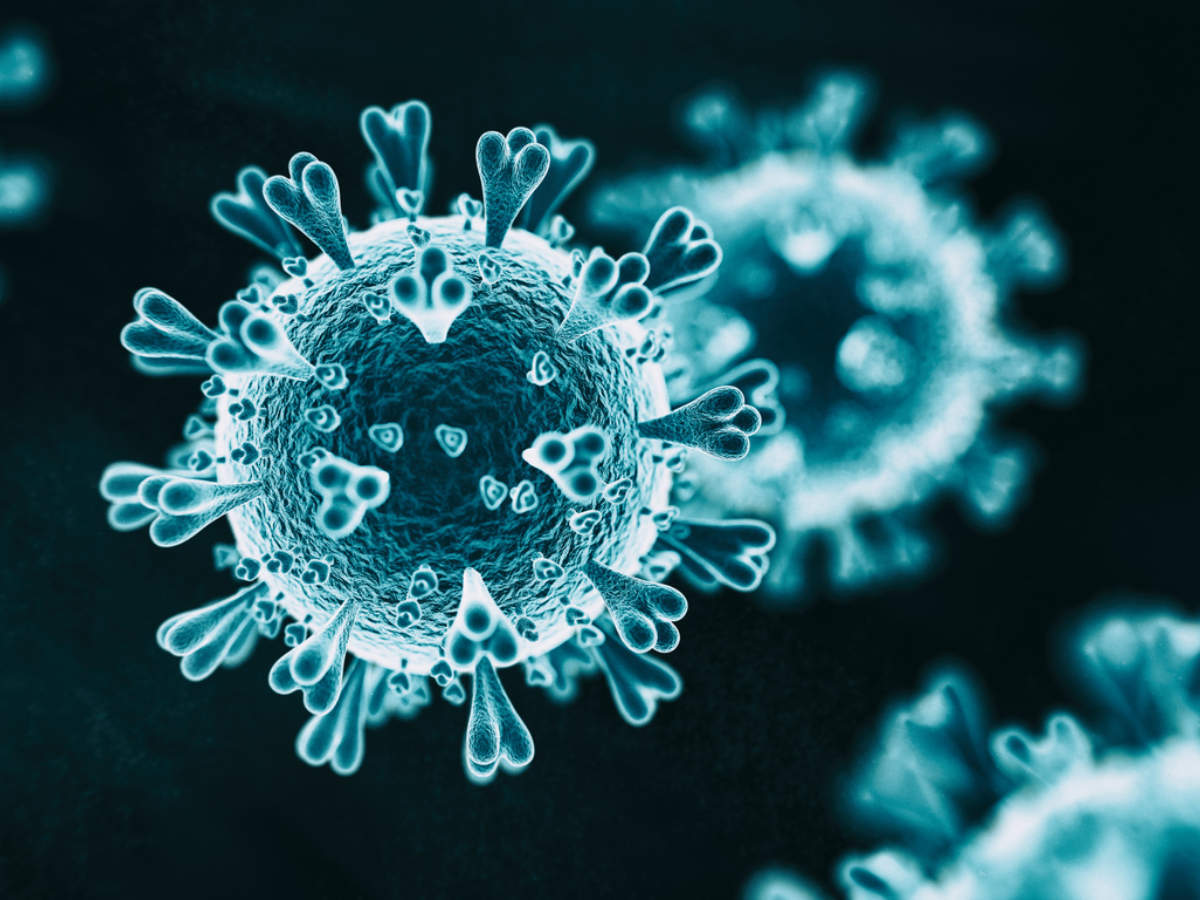 66 percent active cases in 10 states
The ministry said that there are 10 states and union territories including Maharashtra, Kerala, West Bengal, Uttar Pradesh, Chhattisgarh and Karnataka, where 66 percent of the total cases are active. In the last 24 hours 26,624 more people were confirmed infected. For the last 21 consecutive days, the number of new cases has been below 40 thousand, while the rate of recovery of patients is about 96 percent i.e. 95,80,402 patients have been cured so far. 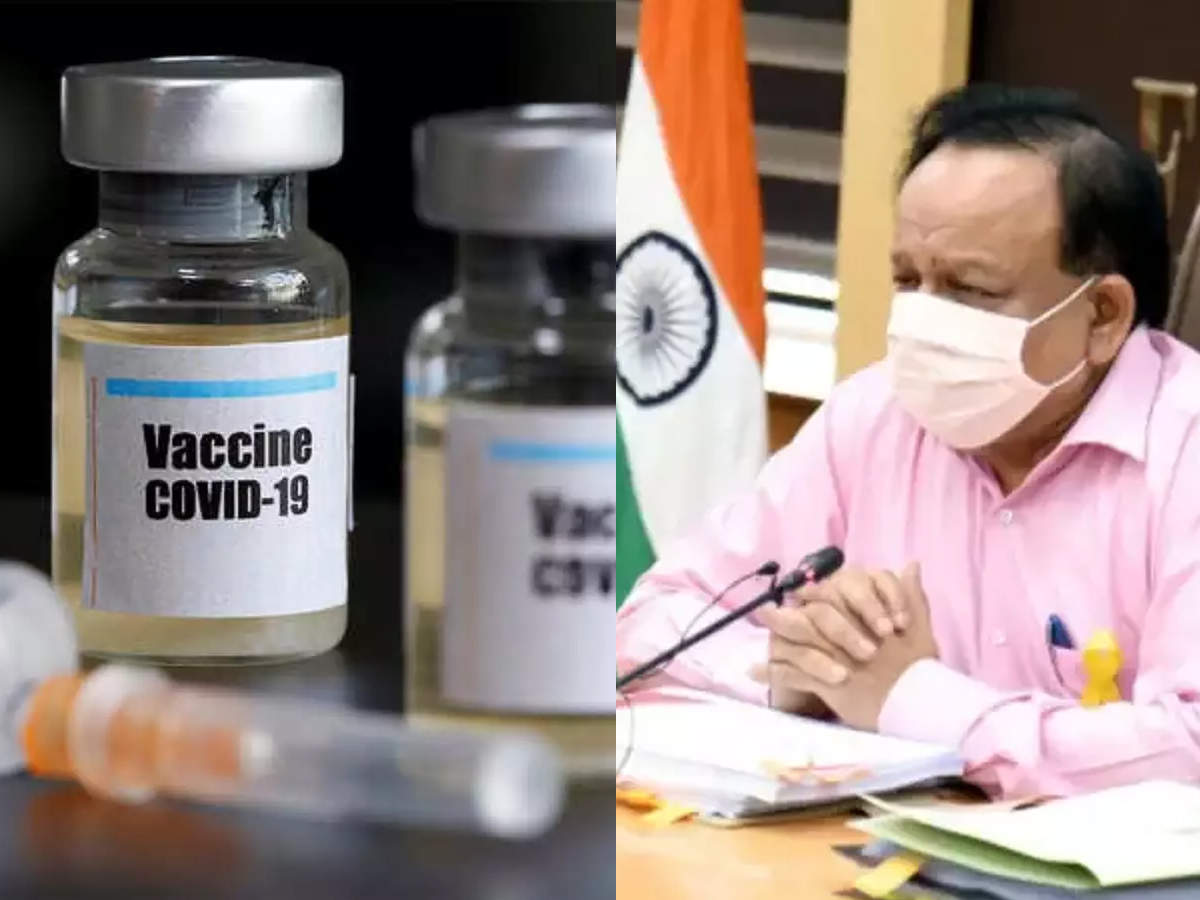 Union Health Minister Harsh Vardhan gave the good news, ‘People can get Coronavirus Vaccine in India from next month’
Infection free rate 95.51 percent
The infection-free rate has improved as the number of patients recovering from new cases of infection has improved and has reached 95.51 percent. According to the data, 74.68 percent of the patients recovering in the last 24 hours are from 10 states and union territories. According to this, Kerala has the highest number of 4,749 people, while Maharashtra and West Bengal are second and third with 3,119 and 2,717 patients recovering, respectively. 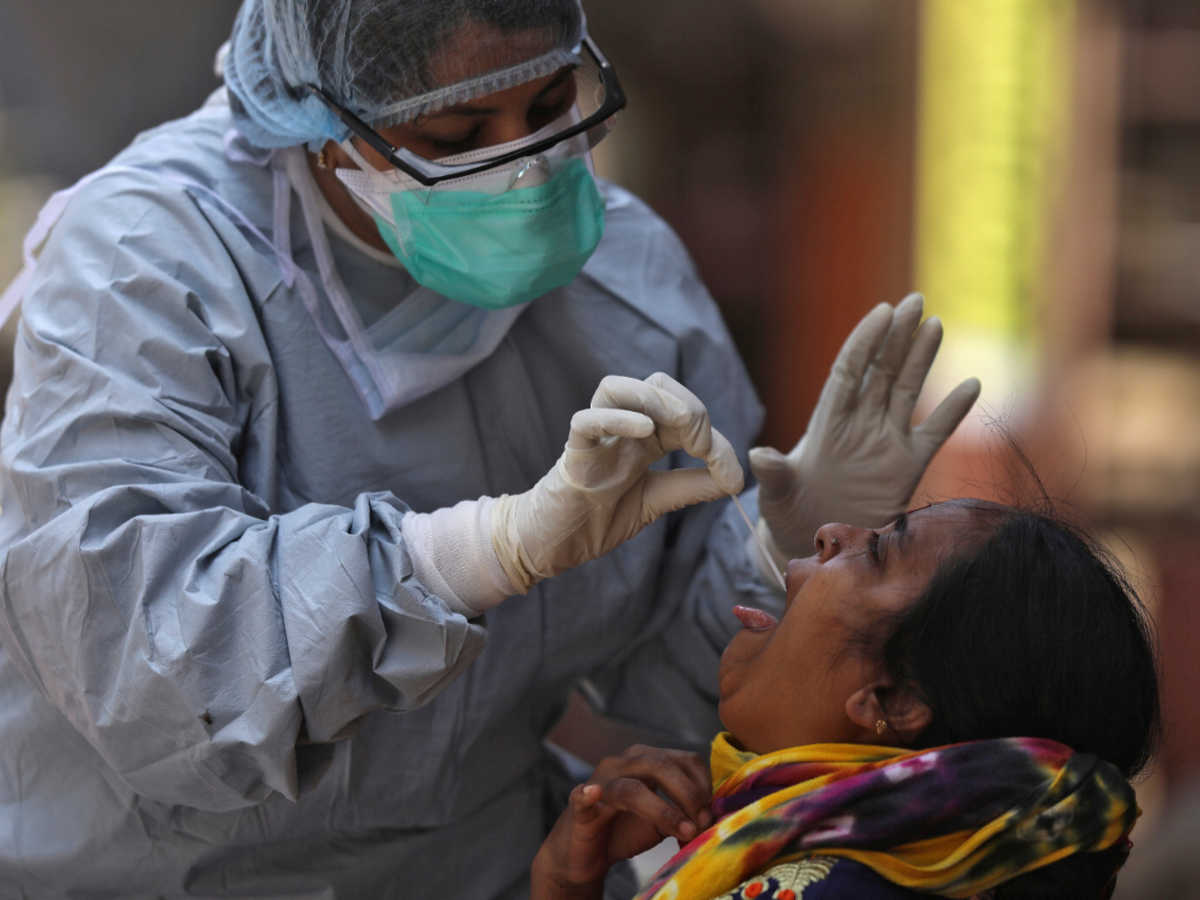