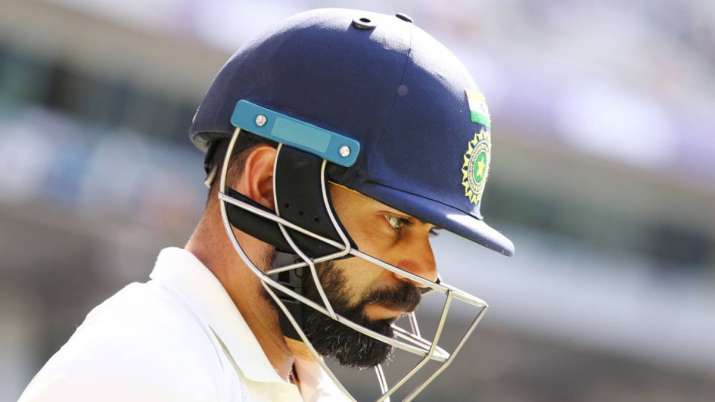 We know Indian captain Virat Kohli as Run Machine Kohli. Whenever Kohli lands on the field, the bowlers come under pressure on their own, while there is a wave of Khushu among the Indian fans. Fans know that if Kohli has arrived, he will not return to the pavilion without playing a big innings. The middle order of the Indian team rests on Kohli.

After making his debut for Team India in 2008, Virat Kohli has scored a total of 70 centuries in international cricket. There has not been a year since 2009 when Kohli has not scored a single century. But this year it has happened.

Also read – IND vs AUS: India have lost the series after losing the first Test match 31 times out of 35, will they be able to do anything different now?

A lot of things have happened in the year 2020 that nobody was expecting and something similar happened with Virat Kohli. Kohli’s year ended without a century.

This record was recorded after Kohli was dismissed for 4 in the second innings against Australia in Adelaide. Kohli will now return to India at Paternity Leave and Ajinkya Rahane will captain the Indian team for the remaining three Tests. Virat Kohli was batting brilliantly in the first inning, everyone was hoping that he would score a century this time, but Ajinkya Rahane’s mistake caused him to run out on a personal score of 74. If Virat Kohli had completed that century, he would have equaled Ricky Ponting in the list of players who have scored the most centuries in international cricket, and then only Sachin Tendulkar, who is called the God of Cricket, has 100 centuries.

If we talk about Virat Kohli’s century every year, then Kohli had scored his first century against Sri Lanka in the year 2009, while in 2017 and 2018, he scored 11-11 centuries in all three formats.

Also read – Ind vs Aus: Indian batsmen should not be blamed for the way they got out – Gavaskar

Hopefully, Virat Kohli will not disappoint himself and his fans next year and will resume his string of hundreds every year.