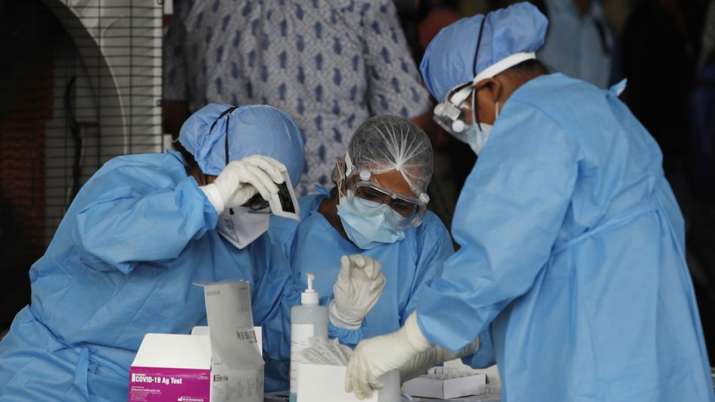 
new Delhi: Health experts have said that there may not be a second wave of corona virus infection in the country and if it does, then it is unlikely to be as strong as the first. The remarks come at a time when the number of cases of Kovid-19 in the country has crossed 10 million, although the number of new cases and deaths per day are steadily decreasing. Eminent virologist Dr. Shahid Jameel said that India has seen a decrease in daily reported cases which were at the top level in September.

‘I don’t think another wave will come’

He said, ‘At present, about 25 thousand cases are being reported every day, whereas in mid-September, more than 93 thousand cases were coming up every day. However, as late as November, there may be an increase in new cases for a short time. I do not think a second wave will come as the festive season (Dussehra to Diwali) and the elections in a state have been concluded without any major increase in matters. What is the reason of this? According to the Second National Sero Survey, the probable cases are 16 times the confirmed cases. According to this, there will be 16 crore cases in India now.

‘… then you will control disease by 25 March’
Eminent cardiologist Dr. K. K. Aggarwal said that India still has 30-40 percent of the population which is not infected with Kovid-19. He said that India, Argentina and Poland are among the 15 countries with the highest number of cases of Kovid-19 where the second wave has not been seen. He said, ‘By all probability, there will not be a second wave in India and if the second wave comes, it will only come because of 501 new variants.’ Agarwal said, “If that strain doesn’t come to you, there won’t be another wave. If India starts a vaccination program by the end of this month and vaccinates around 300 million people, we may be able to control the disease by 25 March. ‘

‘Many states have ups and downs’
Dr. Samiran Panda, Head of Epidemiology and Communicable Diseases at the Indian Council of Medical Research, said that the epidemic situation has declined in some states, while others have fluctuations. Panda said, ‘In more states, we have seen effective control while in some states we need to be cautious. The landscape of the state is different from each other. ‘ (Language) 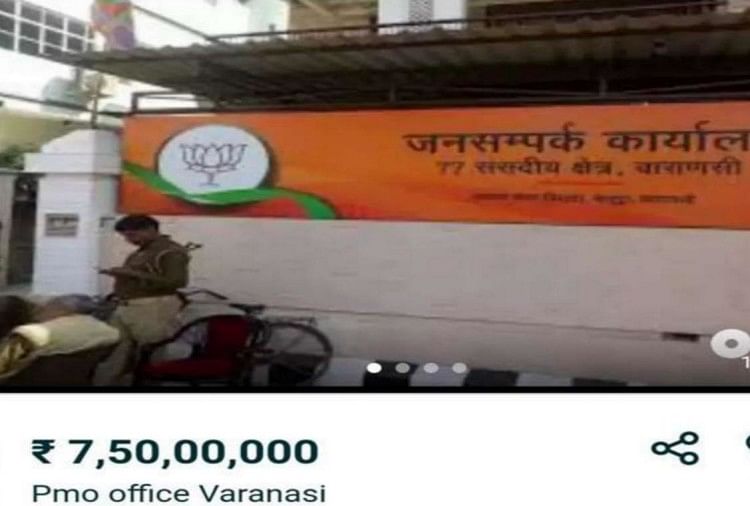 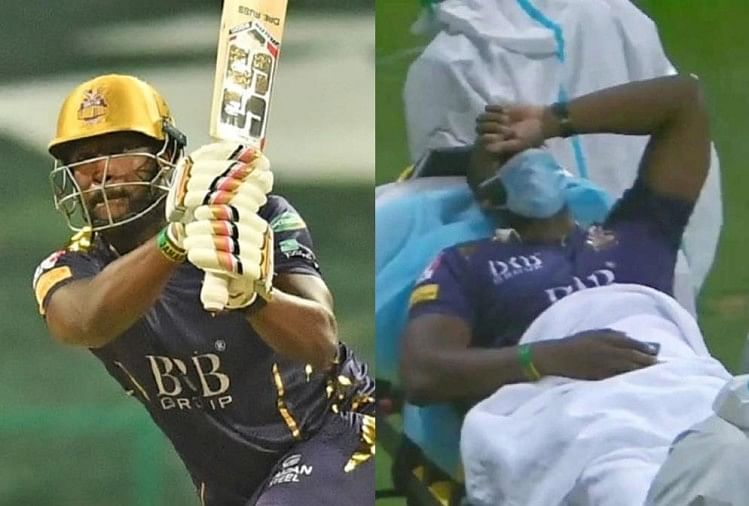 Psl 2021: Andre Russell Stretchered Off The Field After Getting Hit On Helmet – Video: Huge Accident Averted On Field