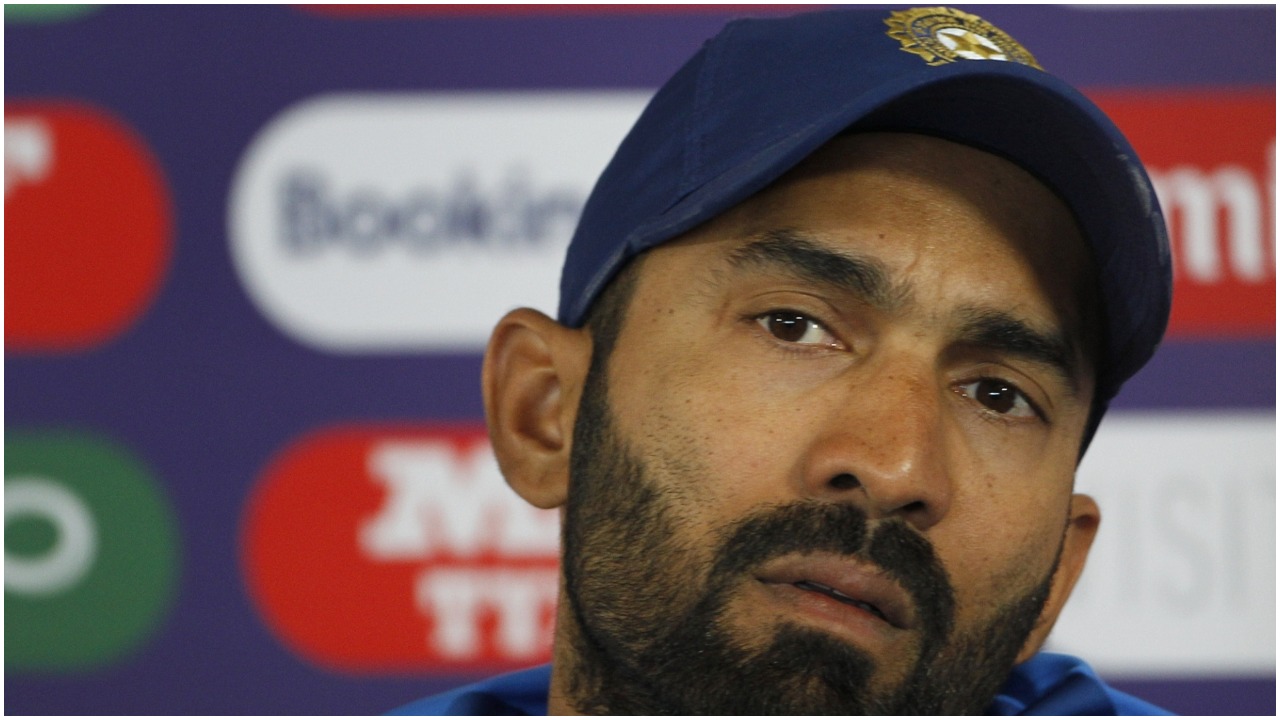 Indian cricketer Dinesh Karthik has also praised Ricky Ponting. Also, that video has also been put on Twitter, in which they are talking about Prithvi Shaw’s technique, and shortly after, Prithvi Shaw is out. 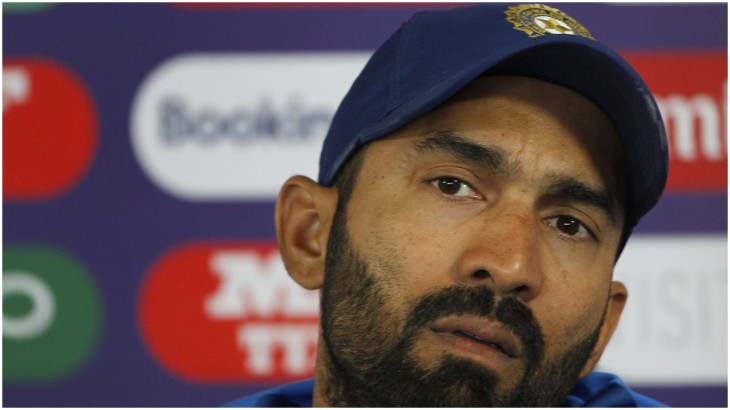 Former captain of the Australian team, Ricky Ponting, the captain was not only brilliant, but he also had no answer in batting. But since he joined the teams for coaching after saying goodbye to cricket, since then he has started to understand many other things very well. The latest example is the dismissal of Indian opener Prithvi Shaw. Just like Ricky Ponting had said a few seconds earlier, after a few moments, Prithvi was out in the same manner. This thing is being highly appreciated. Now Indian cricketer Dinesh Karthik has also praised Ricky Ponting. Also, that video has also been put on Twitter, in which they are talking about Prithvi Shaw’s technique, and shortly after, Prithvi Shaw is out.

Dinesh Karthik has said that when cricket pundits make predictions in the air, then to do such a thing, one must have a correct understanding of cricket. After this tweet, such things have started happening that Dinesh Karthik is not going to be part of the team of Delhi Capitals in the next IPL ie IPL 2021. Although Dinesh Karthik is currently a part of Kolkata Knight Riders, he left the captaincy midway during the IPL 2020. It is said that Dinesh Karthik has left the captaincy himself, but things were also said that Dinesh Karthik was asked to leave the captaincy. However, he continued to play as a wicket-keeper batsman in the remaining matches. But whether he will play for Kolkata Knight Riders in the next season of IPL or not, he is not sure yet. As the number of teams in the IPL is increasing, there is a possibility of auction as well. In such a situation, KKR will retain them, it is very unlikely. That is why there is a possibility that Dinesh Karthik may be a part of Delhi Capitals, so he is praising Ricky Ponting. However, till now neither Dinesh Karthik has said anything about leaving his team nor any such hint has been made by the team management. It will be interesting to see if there is any motive behind praising Ricky Ponting or whether it has happened like this.

Love it when cricket pundits are able to predict plays on air. Has to have a good cricketing acumen to do it consistently #quality https://t.co/AI5rMsUJbv

Let us tell you that Ricky Ponting on Thursday predicted the dismissal of Prithvi Shaw in the same way that Indian batsmen were dismissed on the second ball of the match. Ponting talked about this a few seconds before Prithvi Shaw was dismissed. Mitchell Starc bowled Shaw on the second ball of the day-night test match. Ponting, who is doing a commentary for 7 cricket, said that while playing inswing balls, Shaw has a habit of keeping a gap between the bat and the pad. Ponting had said that if there is a slight deficiency in his batting, then he is the ball inside. He is quite comfortable playing the ball away from his body. He brings the head to the line, but is unable to bring his front foot into the line of the ball, which often causes a lot of gaps in the bat and pad. Here Australian bowlers can trouble them. Stark will try to bring the ball inside. Stark bowls a full inswing ball out of the off stump on which Shaw goes to drive and the ball goes into the stump with the inner edge of his bat.