Nithyananda Kailasa Visa: Nityananda, the fugitive accused in the rape case, is in the news once again. The disputed religious leader, who calls himself God, has allegedly settled in Kailasa, a new country near Trinidad. Now it is asking its devotees to apply for a visa to come to Kailasa. In a video release, Nityananda has said that chartered flight service is available to come to Kailasa.

Nityananda told in this video that the person coming to Kailasha will be allowed to stay for only three days. Nityananda has also given a route map to visit Kailasa. Nityananda has asked his devotees to fly to Australia. It will be followed by a chartered airline to Kailasa. Nityananda had claimed to establish his own Kailasa kingdom last year. Since then, many of his videos have appeared. In this, he has given many information related to Kailasa. It has also claimed that Kailasa also has separate currency, Reserve Bank and all other facilities.

Where is Nityananda’s alleged Kailasha country

In fact, there are many island states in South America, including Trinidad and Tobago, Ecuador, where anyone can buy the island privately. It is directly like buying land. It is believed that fugitive rape accused Nityananda has also bought a small private island somewhere around this and named it Kailasa, which has claimed to be the only Hindu nation in the world. However, its exact location is still not known.

Making the country by buying islands is not a game

No person can declare a country by purchasing any island. According to experts, it is not a game to go to a country or an island lying empty and take a piece of land and declare it a nation. It is necessary for any one nation that other countries of the world recognize it and the United Nations also accept its sovereignty.

According to his website, Nityananda has also formed a cabinet in Kailasa, under which departments like health, education, technology, housing come. However, in the citizenship column, spiritual citizenship is talked about. It is clear that Nityananda has no such facility as settling in the said country. Nityananda had also issued a flag of this alleged country, which is triangle shaped. It also has a picture of her own and has described herself as a supreme being. He has named this flag Rishabhadhwaja, on which Nandi’s picture also remains.

Nityananda’s real name is A. Rajasekharan. According to his biography, Nityananda studied Yoga, Tantra, Vedanta and Shaiva philosophy from childhood. He used to visit the temple since childhood. He was educated at the Ramakrishna Math. The date of birth of Nityananda is also disputed. When taking a US visa in 2003, it stated its date of birth as 13 March 1977. Whereas, in the affidavit given to the Karnataka High Court, his date of birth is stated as January 1, 1978. It is said that Nityananda’s diploma in mechanical engineering is also fake.

In 2000, he founded Nityananda Dhyanapitham in Bidadi, Karnataka. In 2003, he founded the Life Bliss Foundation in Los Angeles, USA. Nityananda meditation, yoga, meditation and many other fitness courses were run. Its bench has also built temples, ashrams and gurukuls in many countries.

Disputed religious leader Nityananda got involved in controversies for the first time in 2010. Sun TV of South India released a pornographic video of Nityananda, in which he posed with an actress from South India. Nityananda, however, alleged that the video had been tampered with. Upon investigation, it was found that there was no tampering of the video and that the video clip was genuine. In 2012, he was accused of rape. Nityananda surrendered after being on the run for five days. However, he was later granted bail by the court. 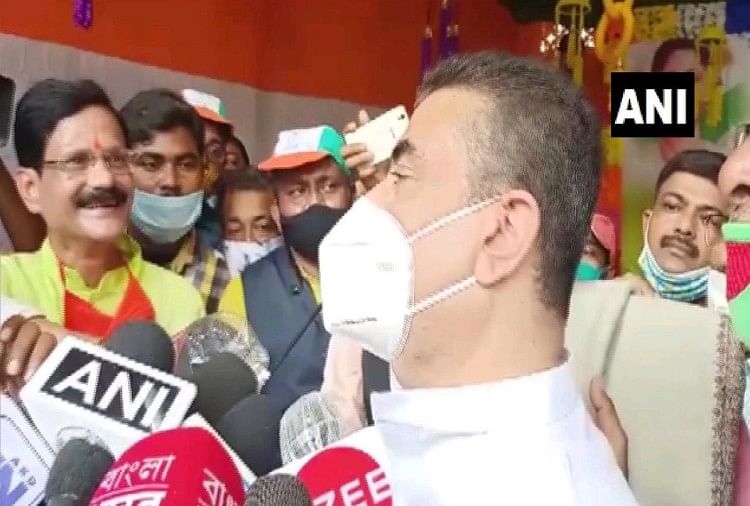 Anti-defection Law: Shubhendu Adhikari Will Go To The High Court To Enforce The Law Against Mukul Roy 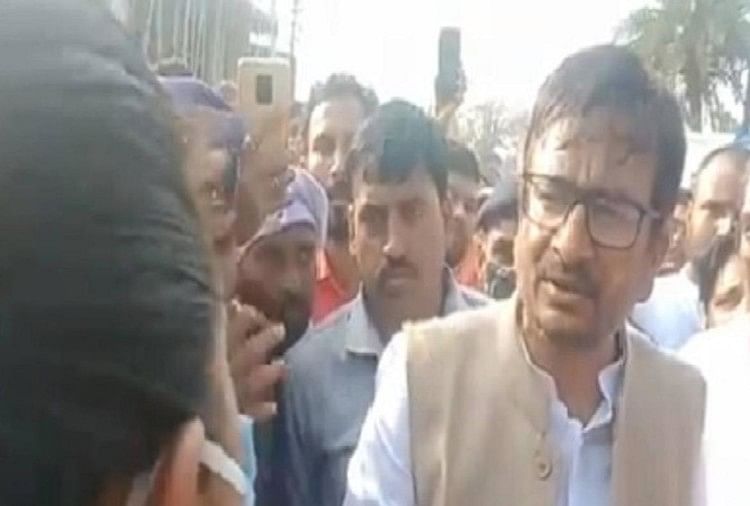 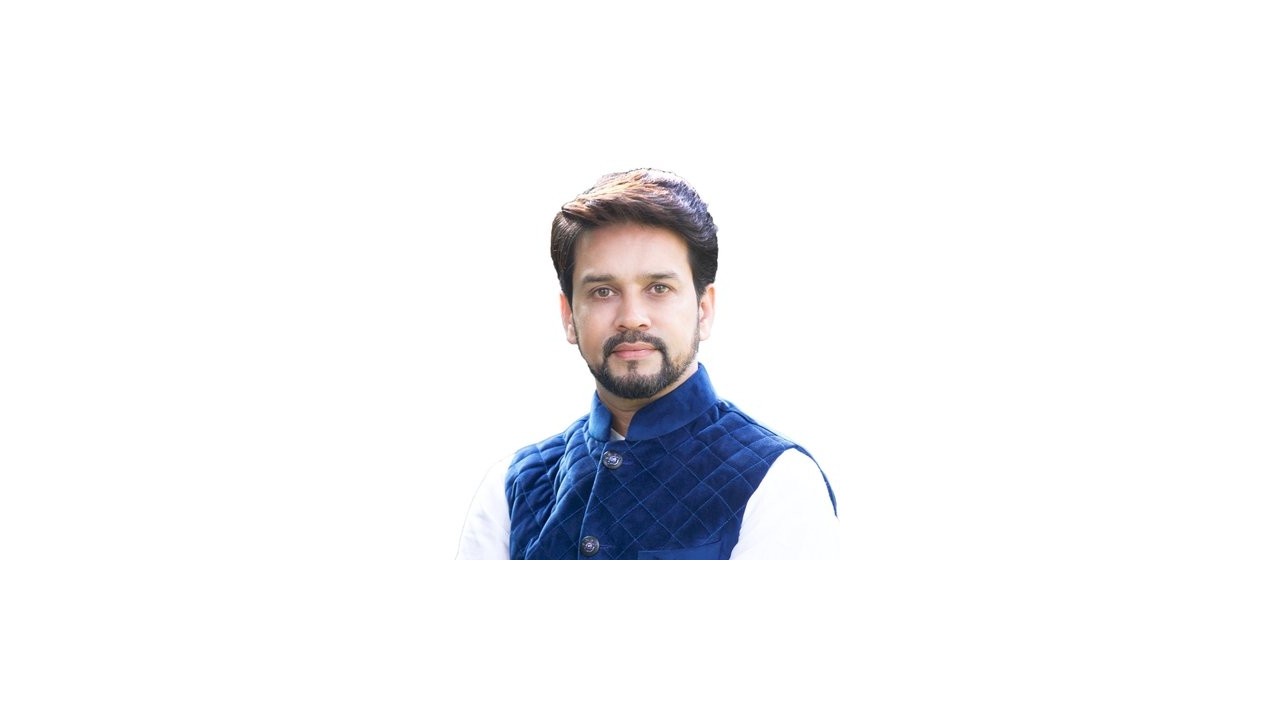