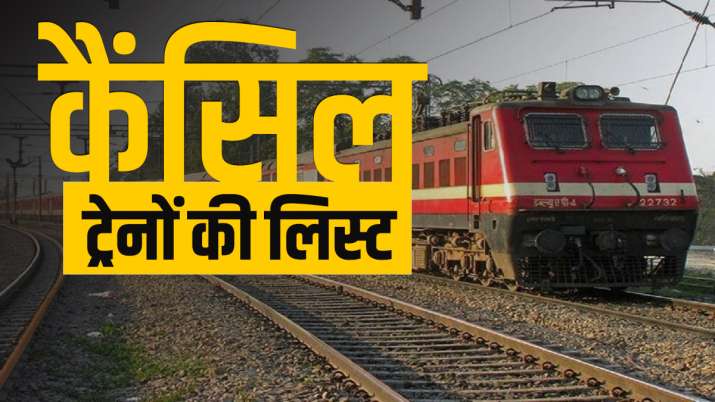 When will railway services be normal?
Railways said on Friday that it is not possible to specify a specific date for the resumption of normal train services and that there has been an 87 percent decrease in passenger earnings so far this year compared to the previous year. Railway Board Chairman VK Yadav said in the press conference that the revenue received by the Railways from passengers in the current financial year is Rs 4,600 crore and it is estimated that by March 2021 this amount will increase to Rs 15,000 crore. Last year, Railways had earned Rs 53,000 crore from passengers.

Yadav, however, said that the reduction in passenger earnings will be compensated by the freight earnings. Freight earnings are expected to cross last year’s figures. He said that by December, the national transporter has already achieved 97 percent of last year’s freight. Yadav said that due to the postponement of rail services due to Corona virus epidemic, the railways have suffered a huge loss in passenger income.

Yadav said that it is not possible to specify a specific date for the resumption of normal train services. General Manager level officials are in discussion with the state governments and when we get the permission, we will resume services. He said that the situation is still not normal. He said that on an average, only 30-40 percent seats are filled in the trains that are running now. This indicates that the fear of the epidemic still persists. Yadav said that the Railways are currently running 1,089 special trains, while 60 per cent of Kolkata Metro services are operational, while 88 per cent of suburban train services are operational in Mumbai while 50 per cent of suburban services are operational in Chennai. He said senior railway officials were closely monitoring the situation and normal train services would be “slowly” restarted in a phased manner.