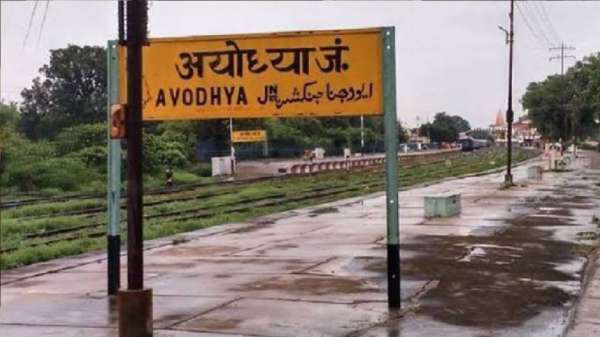 The foundation of Ayodhya Mosque will be laid on Republic Day

The mosque to be built in place of Babri Masjid will be laid out on this Saturday and its foundation will be laid on the Republic Day on the five acres of land allotted for it. This was told by a member of the trust set up for the construction of the mosque. Indo-Islamic Cultural Foundation (IICF) secretary Athar Hussain had said, “The trust has decided to lay the foundation stone of the Ayodhya mosque on 26 January 2021 as our constitution came into existence on this day seven decades ago. Our constitution is based on pluralism which is the core of our mosque project. ” 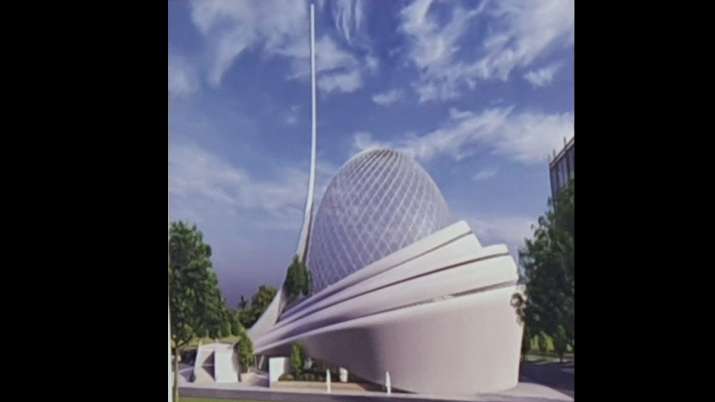 First look of mosque and hospital to be built in Ayodhya, see photo

The Sunni Waqf Board formed the IICF six months ago to construct the mosque. The Chief Architect of the project, Professor SM Akhtar, has finalized it after which the IICF has decided to make the mosque complex public on December 19. The complex will have a multi-specialty hospital, a community kitchen and a library.

Akhtar had said, “2,000 people will be able to offer namaz at a time in the mosque and its structure will be circular.” The Supreme Court paved the way for the construction of Ram temple at the disputed Ramjanmabhoomi-Babri Masjid site in Ayodhya on November 9 last year. And had directed the Center to provide five acres of land to the Sunni Waqf Board for the construction of the mosque. The state government had allotted five acres of land in Dhannipur village of Sohawal tehsil of Ayodhya.

Akhtar had said, “The new mosque will be bigger than the Babri Masjid but will not have the same structure.” There will be a hospital in the middle of the campus. Humanity will be served in the same spirit as what the Prophet had learned 1400 years ago. “He said,” The hospital will not be merely a concrete structure but will be built in accordance with the architecture of the mosque. It will have a 300-bed specialty unit where doctors will treat sick people free of cost.

He said that the construction of the mosque will be done in such a way that solar energy will also be arranged in it. “When we talk about the hospital project in Dhannipur, one thing is certain that it will be a multi-specialty hospital,” said Hussain. “The community kitchen will serve food to the poor around twice a day.”

The secretary of the IICF had said, “We are also expecting help from corporate houses for the hospital.” Many people would like to help if the donation is approved. We will apply under the Foreign Contribution Regulation Act (FCRA) and request money from Indian-origin Muslims abroad to help them. “The Kar Sevaks” demolished the Babri Masjid in December 1992. He claimed that the mosque in Ayodhya was built in place of the ancient Ram temple.