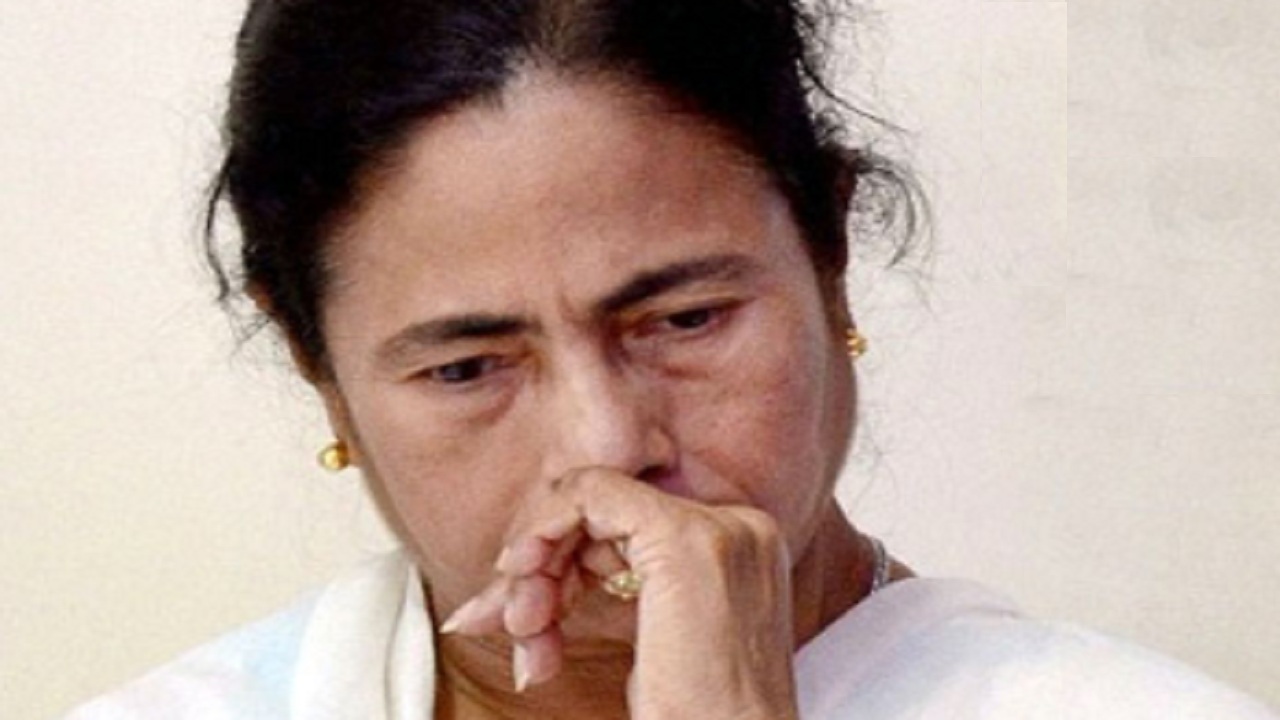 
After the fall of resignation in the Trinamool Congress, the BJP has claimed that by the time of the 2021 assembly elections, the Mamata Banerjee government will come in a minority. 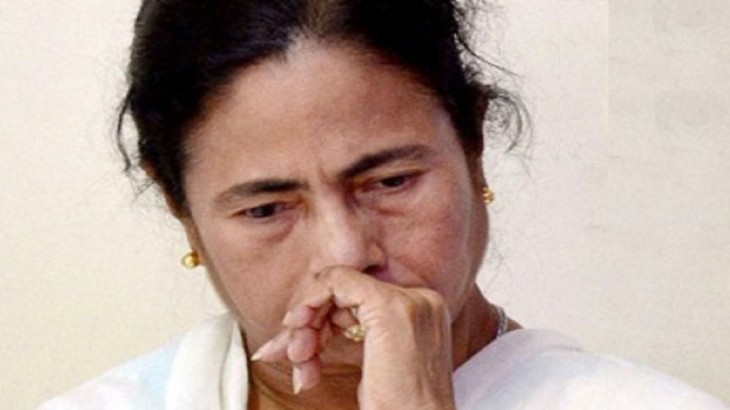 The phase of resignations from the Mamta government is continuing. (Photo Credit: News Nation)

The BJP has claimed that the Mamata Banerjee government will be reduced to a minority by the time of the 2021 assembly elections in West Bengal. According to the BJP, seeing the future of Mamata Banerjee and her party dark, there has been a stampede among the party leaders. The BJP is engaged in ‘Mission Bengal’ to form a government by winning more than two hundred seats in the 2021 assembly elections. To give a fillip to the preparations, Home Minister Amit Shah has once again reached a two-day tour of Bengal from Saturday.

It is worth noting that between the last one month of the second visit of Home Minister Amit Shah, four MLAs close to Mamata Banerjee – Mihir Goswami, Suvendu Adhikari, Jitendra Tiwari, Shilabhadra Dutt have resigned. However, Jitendra Tiwari refused to join the BJP after meeting TMC senior leader Arup Viswas in a dramatic development. Also said to apologize to Mamta Banerjee.

BJP national spokesperson and MP from Darjeeling Raju Bisht made a shocking claim that before the assembly elections, Mamata Banerjee’s government will come in a minority. He said, ‘Mamta Banerjee’s party has become a sinking ship. The next government in Bengal is set to be BJP. Many rebel leaders of Trinamool Congress are ready to join BJP. Many legislators will resign by January. With the coming of elections, Mamata Banerjee government will come in a minority.

BJP MP said that Mamta Banerjee government failed badly in Corona management. First, there were no proper arrangements in the state to protect from Corona, and when the central government tried to provide relief to the public by arranging free rations, the ruling people in the state looted. The public neither got ration nor other necessary facilities. Due to which the graph of Mamata Banerjee has fallen sharply in the state, there has been a panic among her party leaders.

BJP’s West Bengal state vice president Ritesh Tiwari said that Home Minister Amit Shah has predicted to win more than two hundred seats in the state. He has told this figure based on the enthusiasm of the BJP and ground reports among the people of Bengal. During every visit of Home Minister Amit Shah, the ruling Trinamool Congress chief Mamata Banerjee gets restless. Mamta Banerjee’s bad days have started. This is the reason why Trinamool Congress leaders have witnessed a series of resignations.

West Bengal has a total of 294 assembly seats. During the 2016 assembly elections, the Trinamool Congress led by Mamata Banerjee had formed the government for the second consecutive time by winning 219 seats. The Congress then won 23 seats, the Left 19 and the BJP 16 seats. Elections are expected to be held in April 2021 between April and May. The BJP has set a target of winning more than two hundred seats. Home Minister Amit Shah is on a two-day tour of West Bengal from 19 December. Earlier on November 5, he also went on a two-day tour. According to party leaders, Home Minister Amit Shah will keep visiting Bengal every month till the elections.