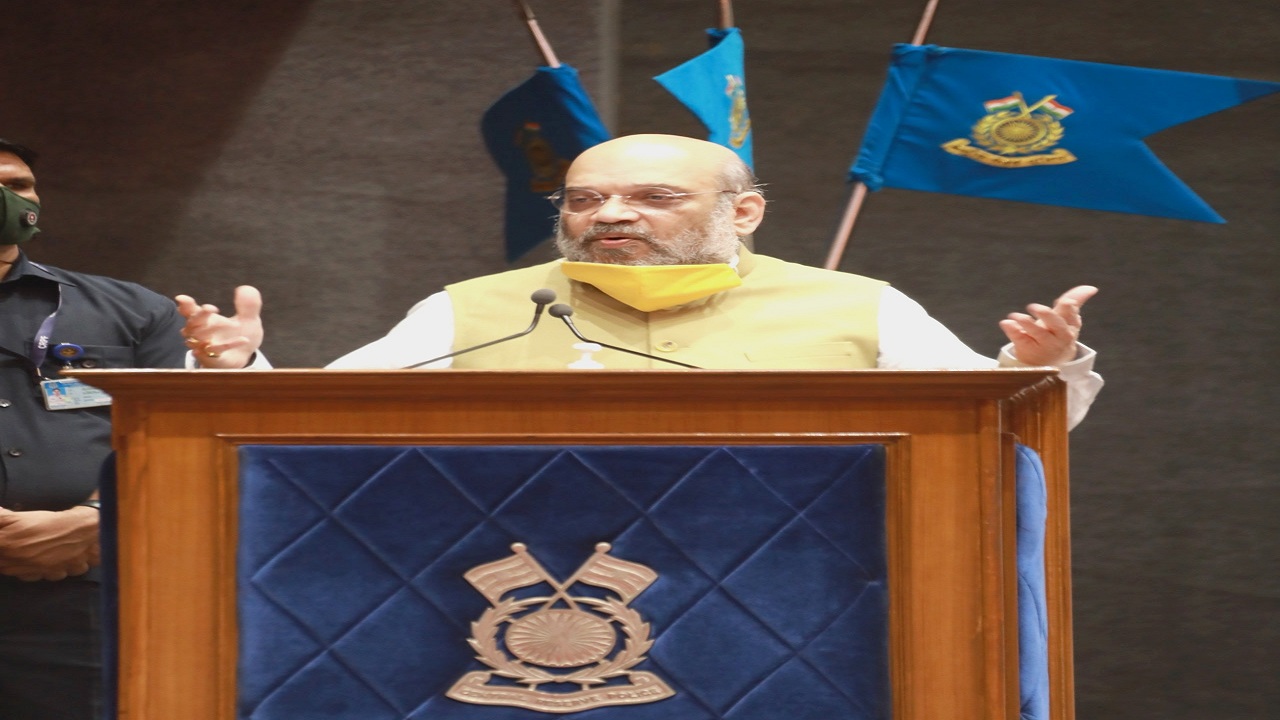 
TMC sources say that some other leaders may also resign during Amit Shah’s visit on December 19 and 20. 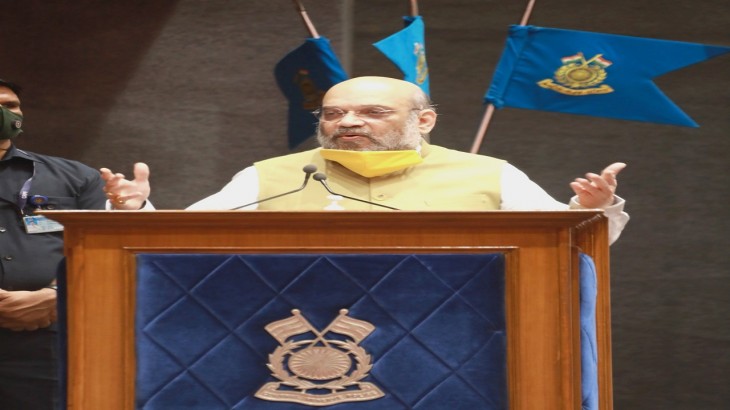 There is an uproar in the Trinamool Congress ahead of the impending assembly elections next year. MLA Jitendra Tiwari and now another MLA, Shilabhadra Dutta, have resigned after Shubhendu Adhikari, who is considered the right hand of the Chief Minister. TMC sources say that some more big leaders and MLAs are in the line to resign. All this is happening before Union Home Minister Amit Shah’s two-day visit to Bengal. The special thing is that TMC activists are venting their anger on the posters-banners of rebel leaders in furiousness.

Some more resignation queues now
TMC sources say that some other leaders may also resign during Amit Shah’s visit on December 19 and 20. While political resignations have increased in the state due to the resignations of leaders, there is restlessness in Mamata Banerjee’s party. In West Bengal, BJP state vice president Ritesh Tiwari said that BJP workers are very excited about the visit of Home Minister Amit Shah. In the last 24 hours, three prominent Trinamool Congress leaders in West Bengal resigned.

Stampede continues from november
Shubhendu Adhikari, who resigned from the post of Transport Minister a few days ago, also resigned from all the posts of the party from the membership of the Legislative Assembly. On Thursday, retired Colonel Deeptangshu Chaudhary as the President of South Bengal State Transport Corporation and Jitendra Tiwari, MLA from the post of Asansol Municipal Corporation, also resigned, while Trinamool Congress MLA Mihir Goswami from Cooch Behar South seat in November last month. Resigned from the party and joined the BJP in Delhi. 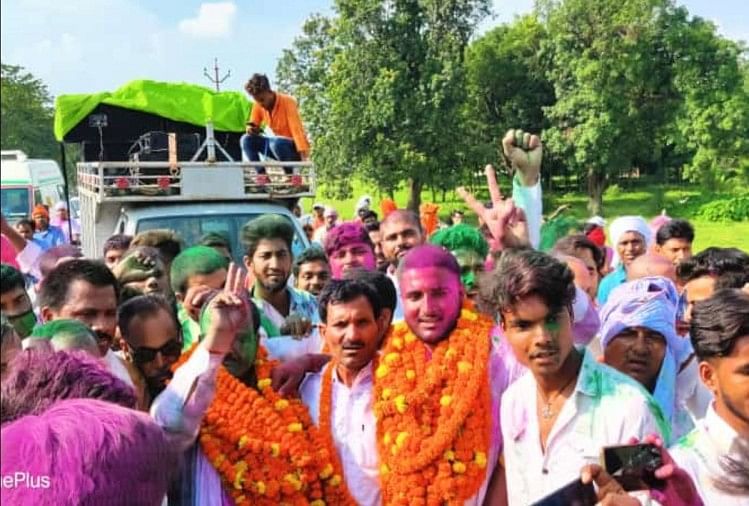 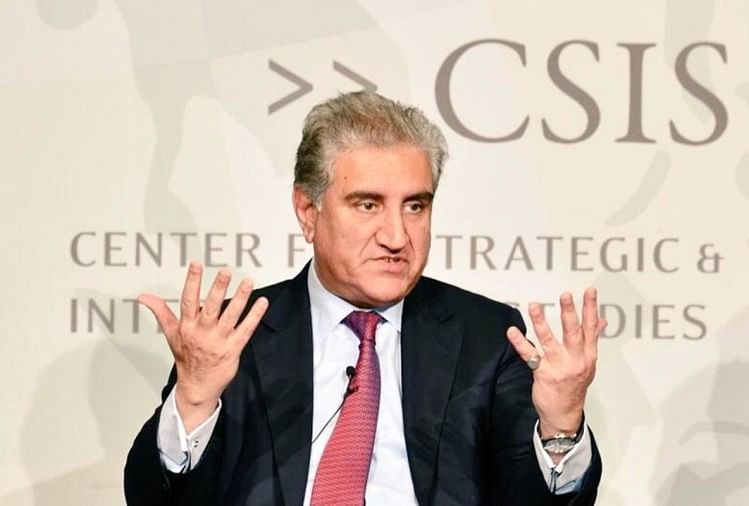 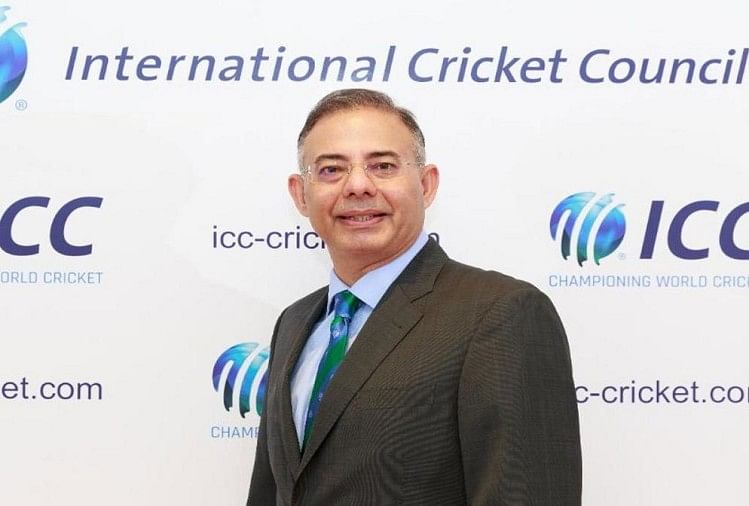