New Delhi 2020 has brought a beautiful and unique sight to the people on the go. On December 21, the two planets Jupiter and Saturn of our planet system will be so close to each other that they will be seen as an object. This astronomical event is called ‘Great Conjunction’. Its popular name is ‘Christmas Star’. This is even more special because earlier this event took place in the 17th century and will take place in 2080. For most people, this will be the first and last chance to see.

Experts say that this event can be seen in the south west direction with naked eyes. It will look better with binoculars and more beautiful with telescope. The Nehru Planetarium of Delhi has also put up a Sky Watch program from December 20 to 22, though the entry will be in small numbers in view of the Kovid-19. Dr. N., Director of Nehru Planetarium Ratnashree says, Jupiter and Saturn will come so close that they will become an object. They are still quite close and Sky watchers can see them closer in the south-west direction. Even today, if we look at the sky every day, then it will be seen how slowly the two planets are coming closer. 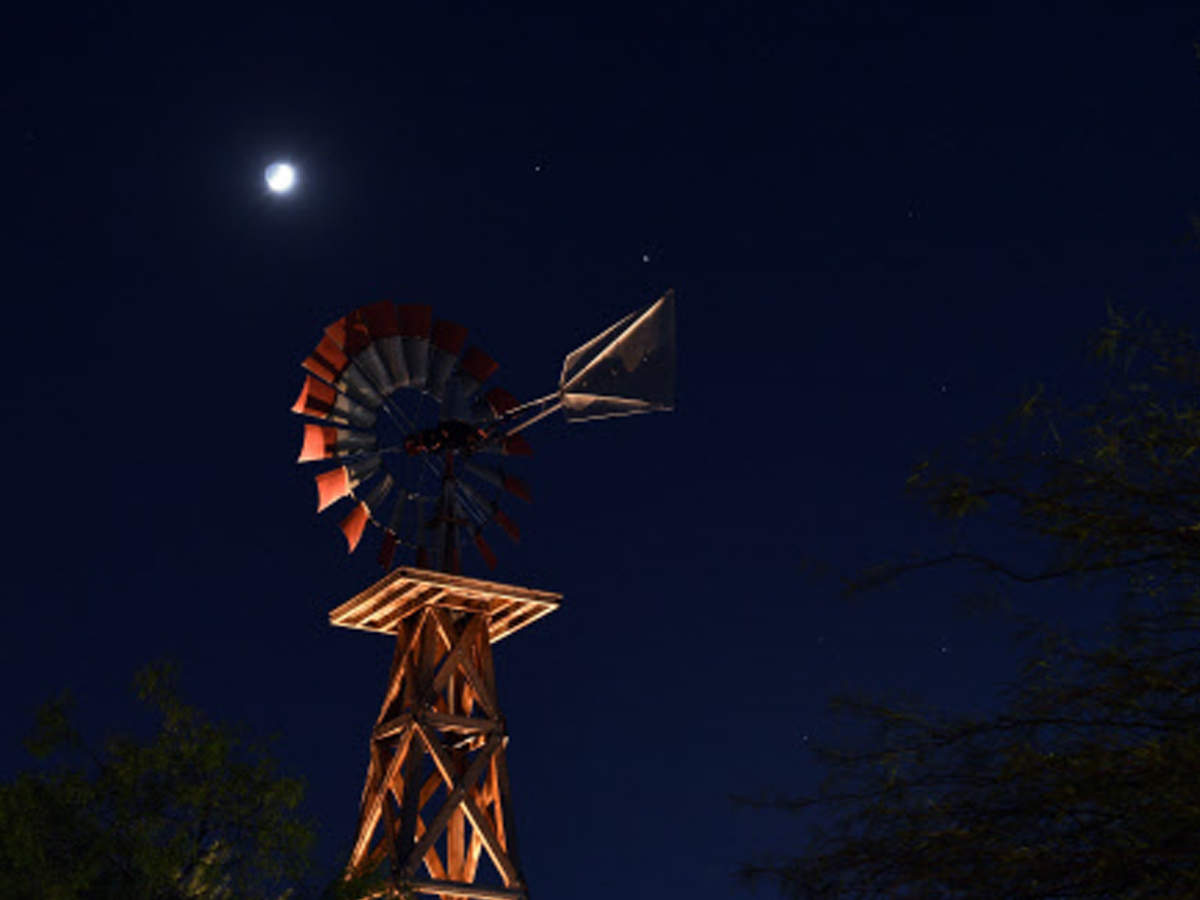 … when a trio of moons, Jupiter and Saturn frozen in the sky, preparing for a rare astronomical event next month
Dr. N. Ratnashree says, Jupiter will be very bright on this day because it is closer to our meaning. At the same time, the saturn (above left jupiter) will be blurred. Actually, objects that are seen near the sun are far away from the earth, so they are blurred. Half moon will also be seen near them. She says, if both the planets are seen from the telescope, they can be distinguished, it will be difficult with naked eyes. In the solar system, Jupiter and Saturn cross each other in the sky every 20 years, but this year they will be much closer. 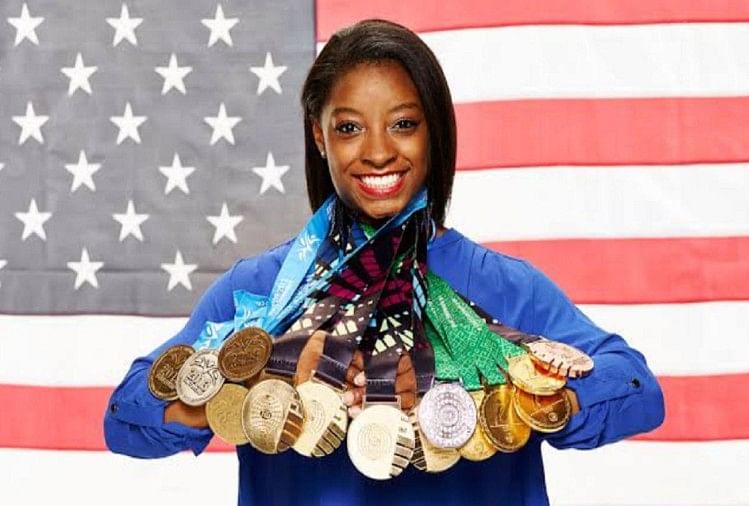 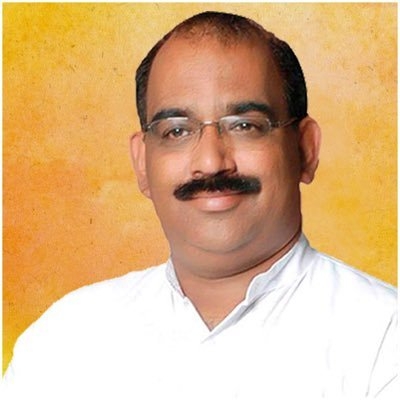 BJP on attack on workers: No rule of law in Punjab