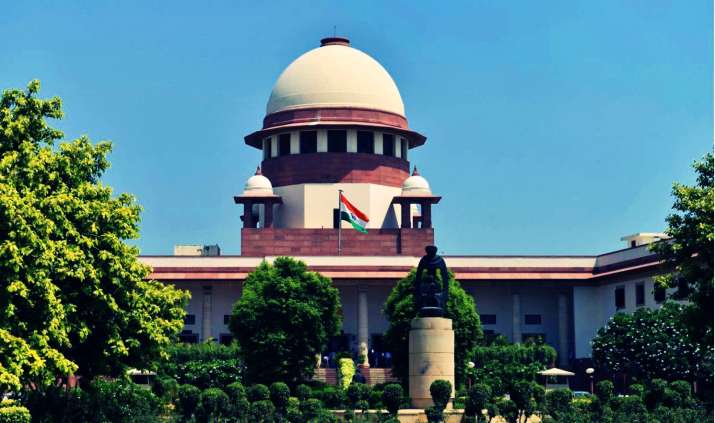 
New Delhi: The clash between the Bharatiya Janata Party (BJP) and the Trinamool Congress (TMC) is on the rise ahead of next year’s assembly elections in West Bengal. The ongoing dispute between BJP and TMC has now reached the doors of the Supreme Court. Several senior BJP leaders approached the Supreme Court and said that the Mamata Banerjee government was deliberately registering fresh cases against them. Hearing the case, the Supreme Court granted interim protection against these leaders in criminal cases lodged in West Bengal and directed the state police not to take any punitive action against these leaders.

Apart from Mukul Roy, these BJP leaders include two MPs Kailash Vijayvargiya and Arjun Singh. A bench of Justice Sanjay Kishan Kaul, Justice Dinesh Maheshwari and Justice Hrishikesh Roy has sought a response from the West Bengal government on the petitions of these leaders. The bench will now hear the matter in the second week of January. The bench said that the interim protection granted to these leaders would continue till the next date of hearing of these petitions.

These leaders have separately filed petitions alleging that criminal cases are being imposed on them to keep them away from political activities related to the assembly elections. Apart from Mukul Roy, Vijayvargiya and Singh, two other BJP leaders Pawan Kumar Singh and Saurav Singh have also filed petitions in the court for protection in cases registered against them in the state.

While granting interim protection to these leaders, the court has sought a report from the Ministry of Home Affairs in a sealed cover about the clash between Trinamool Congress workers and security personnel of West Bengal BJP leader Kabir Shankar Bose. Kabir Shankar Bose has filed a separate petition in the court.