Turkey and the United States continue to battle over Russia’s purchase of the S-400 missile system. The Trump administration imposed heavy economic sanctions on Turkey at the end of its tenure. At the same time, Turkey has announced that it will impose a similar ban on America. The Turkish Foreign Ministry has issued a statement saying that we will avenge these sanctions from the US.

Why did America ban Turkey

Turkey had acquired the first batch of S-400 missile systems from Russia in 2019 last year. Since then, tensions between the United States and Turkey have peaked. The US fears that Turkey is reconnaissance Russia’s F-16 fighter jets through this state-of-the-art system. This may threaten America’s strategic interests and the US military or US weapons deployed in the area. This deal will provide money to Russia’s defense industry, so that it can rapidly develop new types of weapons.

What is Turkey saying on US sanctions

Turkish Foreign Minister Mevlut Cavusalgu has said that the US sanctions will not have any effect on his country. He also said that Turkey is also considering a similar ban on the US. He has stressed that Turkey will not back down from this deal with Russia at any cost. He claimed that Turkey had signed a deal with Russia even before the US’s Katsa or Countering America’s Through Through Acts (CAATSA) was formed. In such a situation, no restriction can be imposed on Turkey by this law.

Turkey has claimed that the US-imposed sanctions are legally and politically incorrect. This will weaken the sovereign rights of the country. On the other hand, the president of the Turkish defense industry, which is in the grip of these sanctions, Ismail Demir has also said that these sanctions do not affect anything except the people and agencies they aim for. They do not affect agreements that have been signed before. We do not think that sanctions will do us any harm or weaken our armed forces as the current situation.

Turkey is out of F-35 program

The US pulled out of its F-35 fighter aircraft program, objecting to NATO member Turkey buying Russia’s anti-aircraft system. The US had said that the S-400 system is a threat to stealth fighters and cannot be used with the NATO system. The US also warned to ban Turkey for this. Turkey said it had purchased the S-400 missile defense system from Russia after the US refused to sell the US Patriot system.

A few days ago, there were reports that Turkish army has activated Russia’s S-400 defense system. The Turkish force is using the radar of this Russian defense system to detect F-16 fighter jets. Through this radar, it is trying to track the F-16 ships of France, Italy, Greece and Cyprus involved in NATO’s Unumia Military Exercise.

Why is america scared

The arms market in the US is worth trillions of dollars. It is also said that the American arms lobby is so active that it can change the President even if he wants to. In such a situation, if it is proved that Russian weapons are advanced than the US, then this lobby will suffer heavy losses. Most countries in the world have an F-16 fighter plane from the US. In such a situation, America would not want to face defeat at the hands of Russia. 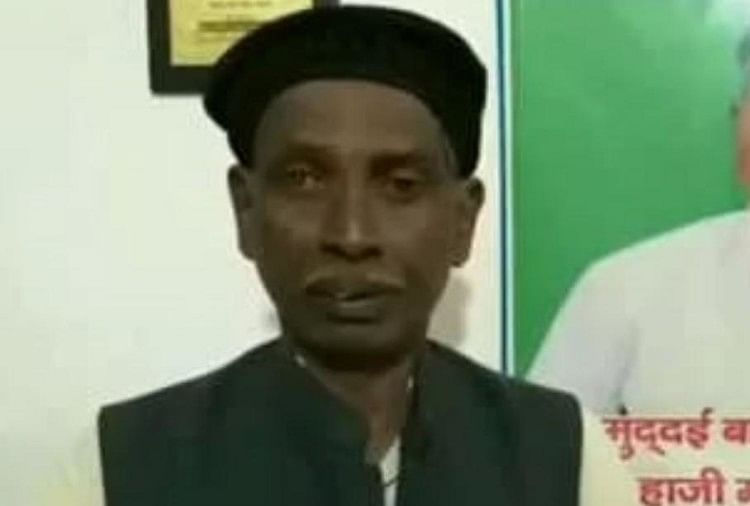 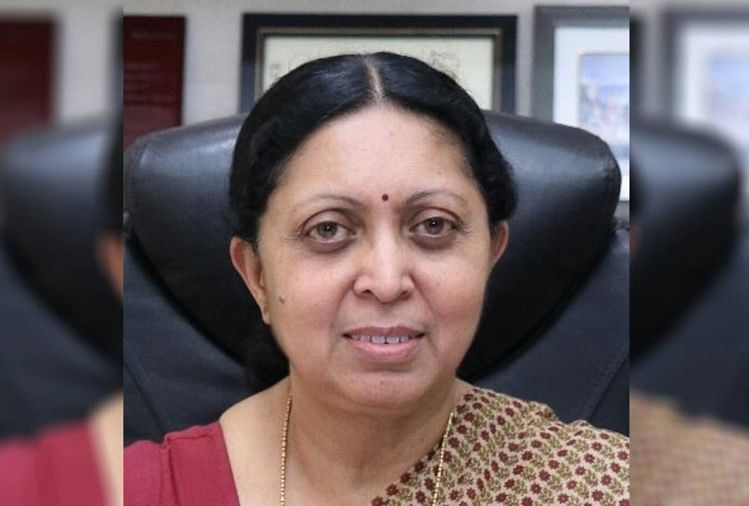 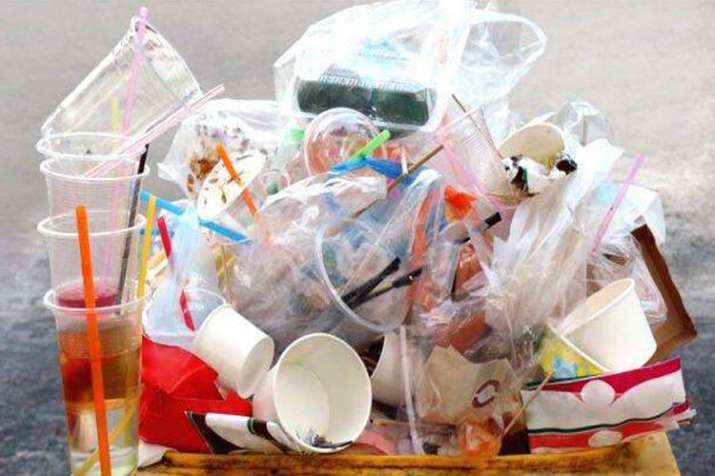 Ban on single use plastic from next year, central government issued notification