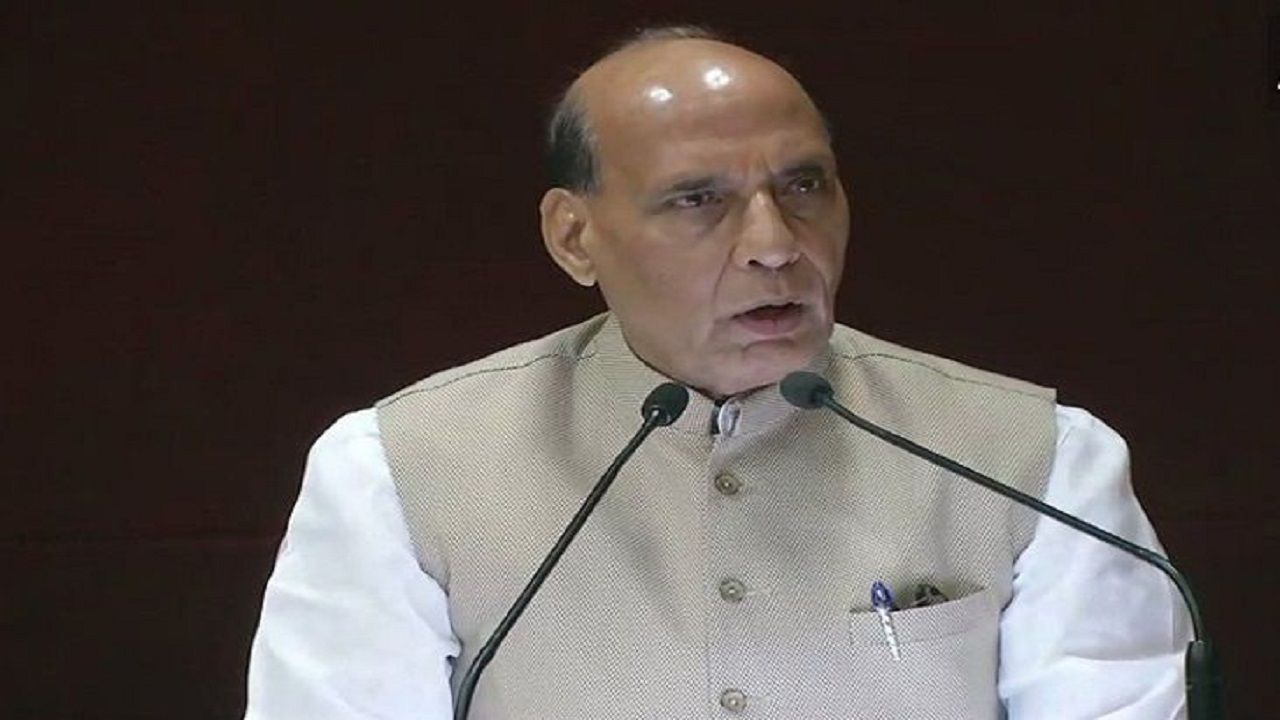 Apparently referring to the influence of social media in the conflict between different countries, Defense Minister Rajnath Singh said on Friday that now the mobile phone’s firepower has exceeded the missiles. Addressing the annual Military Literature Festival (MLF) here, the Defense Minister cautioned that different types of security threats could come in future.

He said in an online address, “This program is important from another point of view … With the change of time, the nature of threats and wars is also changing. In future, other topics related to security may come to us. “Singh said that conflicts are gradually becoming” widespread “in a way that had never been imagined before.

Perhaps in the context of the impact of social media and mobile apps, he said, “Today, the firepower of a mobile has exceeded the reach of a missile”. He said that the enemy can now reach people even without crossing a border. could reach. He urged everyone to play the role of a soldier.

Singh said, “We should be alert to these dangers and protect ourselves and others from wrong and misleading information.” These kinds of festivals can play an important role in this. ”He urged litterateurs to make full use of their talent for this.

The Defense Minister did not specifically mention China. But since the deadlock between the two countries on the Line of Actual Control, India has imposed restrictions on several Chinese mobile apps in recent months, citing concerns related to national security and privacy. These include apps like the popular TicketLock and WeChat. Singh said that this year’s edition of the festival is special because the country is celebrating the 50th year of the 1971 India-Pakistan war.

He said that there are many ex-servicemen who fought that war. He urged the youth to learn from those ex-servicemen. Singh said that he had a program to participate in last year’s festival. But he could not come to Chandigarh due to the Parliament session. But he kept getting information about the events of the festival.

He said that the festival has improved the understanding of the common people about the functioning of the armed forces and created a sense of patriotism among the youth. Singh said, “Punjab has been the land of the brave for decades and it is natural that such festivals started here. This program is also an honor for those warriors who have sacrificed themselves for the sake of the country.

He said that people are very enthusiastic about such events and in fact it is a festival of people, who are eagerly awaited by the people of the region every year. Former Jammu and Kashmir Governor NN Vohra said earlier there was a sense of secrecy with documents related to the war experience and military matters and they were kept away from the common people. But now the landscape is changing and if it continues, the younger generation, especially the cadets of the military academies, may actually be inspired by it. This annual event is a joint initiative of the Punjab government and the armed forces. It will conclude on Sunday.