Kolkata
After the rebellion of the big leaders in the ruling Trinamool Congress of West Bengal, the party’s concern has started increasing. This can be gauged from the fact that party chief and Bengal Chief Minister Mamata Banerjee has called an emergency meeting of TMC on Friday. Mamta called the meeting a day after the party’s senior leader Suvendu Adhikari resigned in a dramatic manner. The official is said to be joining the BJP on Saturday.

However, TMC sources say that this is not an emergency meeting, but is only a part of the party’s regular meetings. He said that every Friday the party president meets TMC leaders in batches.

Stampede at tmc
Significantly, the assembly elections are going to be held in Bengal next year. Earlier, there was a stampede within the ruling Trinamool Congress. The rebellion of leaders from the top to the lowest levels in the party has put TMC’s top leadership in worry. Suvendu Adhikari, considered close enough to Mamata Banerjee, resigned on Thursday. He told that within two hours of resigning, he went to the house of another party MP.

The officer had gone to TMC MP Sunil Mandal’s house to attend the condolence meeting, but it is also considered as a mini-meeting of the disgruntled leaders of the party. Before the officer, TMC MLA and former Asansol Mayor Jitendra Tiwari also made serious allegations against the state government. He had written a letter to the minister saying that the state government had rejected the funds the city received from the center from the center for political reasons, which is not justice with Asansol.

Also read: Mamta’s challenge to BJP – if you have the courage, change the national anthem, people will give a befitting reply

Tiwari’s sharp remarks
Tiwari has also strongly commented on the officer leaving the party. He said that after Mamata, Suvendu Adhikari was the popular leader in TMC, it cannot be denied. The party should have talked to them and solved the problem. He accused the party that the party is not showing interest in solving the problems of big leaders like a small leader like him.

Mamta Banerjee hit back
At the same time, Mamta Banerjee had made strict comments on the rebel leaders of the party. He said at his rally in Cooch Vihar just before the officer’s resignation that some people come and go with the waves, but the real Trinamool Congress is intact. He also attacked the BJP fiercely. Mamta said, ‘BJP is shamelessly shopping for the leaders of her party. What kind of politics is this? ‘

Apart from Mamta, TMC leaders also claim that the leaders who are getting rebel have got a clue that they will not be made a candidate in the assembly elections this time. At the same time, some other leaders believe that this is being done due to pressure from the central agencies on the ongoing investigation in the coal theft and cow smuggling case.

Safety tips for returning to school during covid-19 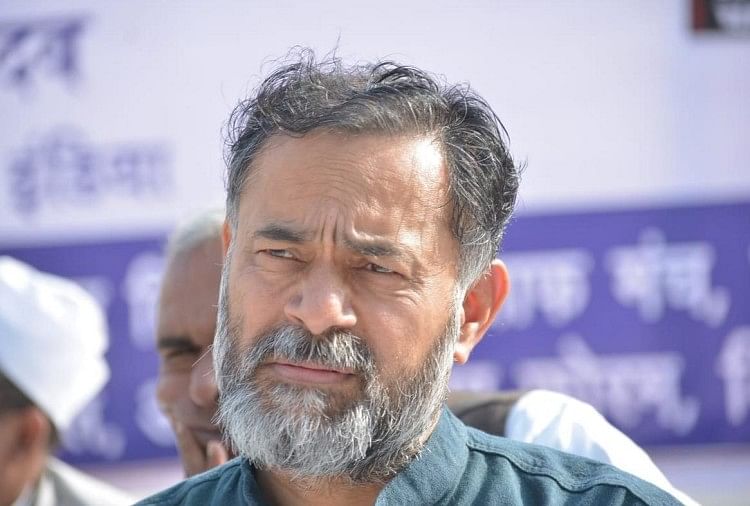