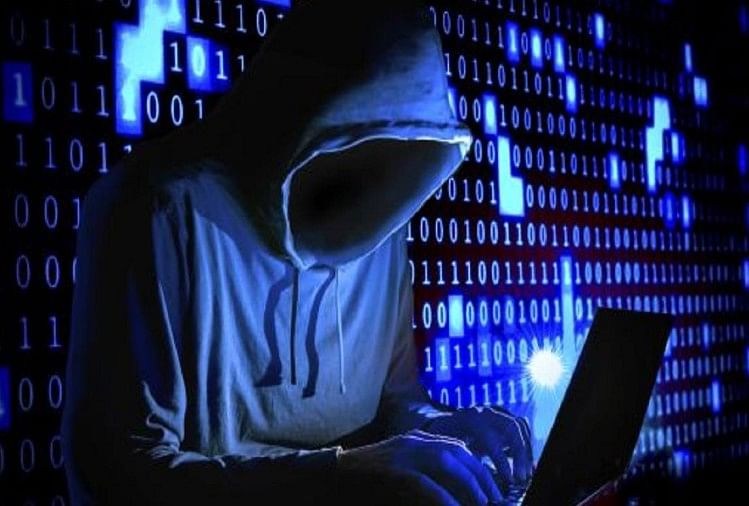 There are reports of cyber attacks on the network of the National Atomic Security Administration (NNSA) and the Ministry of Energy (DOE), which oversees nuclear weapons reserves in the US.

US intelligence agencies believe that the tools hackers used to break into our government systems were associated with the Kremlin, the Russian parliament. The agencies described it as a serious threat to the federal government.

The US intelligence data claims to have the dent begin in March. Meanwhile, newly elected President Joe Biden has said that his administration will take adequate action against those responsible, while President Trump has maintained silence over the hacking.

The scope of hacking has been found to transcend the network of nuclear laboratories, the Pentagon and the Ministry of Finance and Commerce. The challenge is for the federal investigative team to assess the loss and the thief. In the meantime, hackers have stolen a large number of confidential files.

The attack has affected about six federal agencies in the US, including the CIA, FBI and Home Security. Rocky Campione, the chief information officer of the Ministry of Energy, confirmed the incident. Now the NNSA and DOE have sent all the information related to hacking to the US Parliament Committee.

This is how hacking started
Hacking started in March this year, hackers gave some wrong codes along with software updates. These updates were made to monitor business and government computer networks.

These are called malware. With their help, the hackers made it easier to infiltrate government and business networks. In this sequence, American cyber security company FireI was also suspected of being hacked.

Breach of nuclear agencies
US agencies in which security officials have recorded suspicious activities include the Federal Energy Regulatory Commission (FERC) of New Mexico and Washington, Sandia National Laboratory New Mexico and Los Alamos National Laboratory Washington, the National Atomic Security Administration’s Office of Safe Transport and Richland Field offices are included. All of these control US nuclear weapons reserves and ensure their safe transportation.

Federal bodies start investigation
US officials have reported that these hackers may cause more damage to the Federal Energy Regulatory Commission than other agencies. Officials said that they found the most intrusive evidence in the agency’s network. In this case, the Cyber ​​Security and Infrastructure Security Agency is assisting the US Federal Service in investigations related to hacking activities.