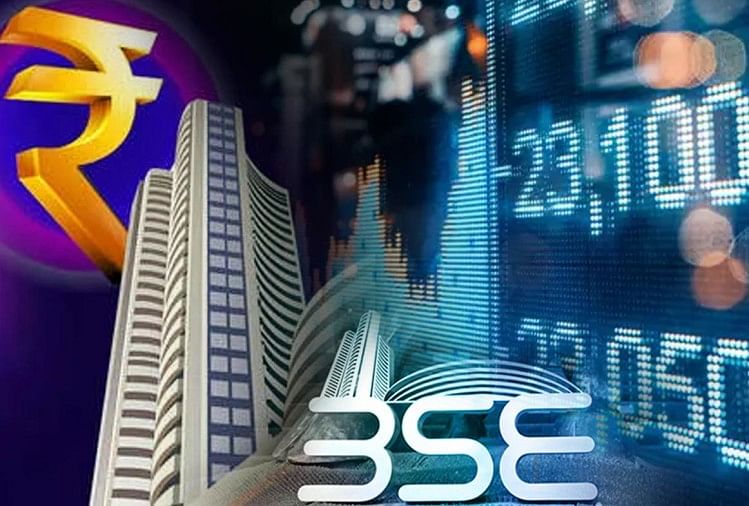 The stock market closed on the last trading day of the week, ie Friday, as investment flows from abroad continued. This is the sixth consecutive season when the domestic market boomed. However, the market showed a fluctuating trend due to profit recovery. The Bombay Stock Exchange’s flagship index Sensex gained 0.15 per cent to close at 70.35 points at 46960.69. At the same time, the National Stock Exchange’s Nifty gained 0.14 percent (19.85 points) to close at 13760.55. The index has recovered the entire loss in the year 2020. It closed at 41,306.02 on January 1, 2020. However according to analysts, further market volatility will continue. Hence investors should be cautious.

Asian markets fall after the boom in US markets
Asian stock markets fell on Friday after Wall Street reached a new high in the US. Despite the increase in the number of unemployment claimers in the US, the growth in hopes of an economic stimulus package and the introduction of the Corona virus vaccine saw a record market boom. Meanwhile, the markets of Shanghai, Tokyo and Hong Kong were on a downward trajectory. Wall Street’s S&P 500 index rose for the third consecutive day as the US showed progress on a new economic package. However, the number of people claiming unemployment allowances has increased in the US and has been the highest in the last three months.

Such was the situation of veteran shares
Talking about the big stocks, today the shares of Doctor Reddy, Bajaj Auto, Infosys, Wipro and Cipla closed on the green mark. IndusInd Bank, HDFC Bank, ONGC, Maruti and IOC closed at the red mark.

Sectoral index tracking
If we look at the sectoral index, today, apart from pharma, IT and FMCG, all sectors closed on the red mark. These include finance services, realty, private banks, banks, PSU banks, media, auto and metal.

FDI is increasing continuously in India
Commerce and Industry Minister Piyush Goyal said that foreign direct investment (FDI) has been increasing continuously due to the policies attracting foreign investors in the country. He said that FDI increased by 13 per cent to about US $ 40 billion during April-September 2020. He said at CII’s’ Partnership Summit 2020 ‘,’ Foreign direct investment in India has been steadily increasing. In the first nine months of this year, despite FDI epidemic, our FDI has increased and today our FDI policy is one of the most convenient and favorable policies in the world. 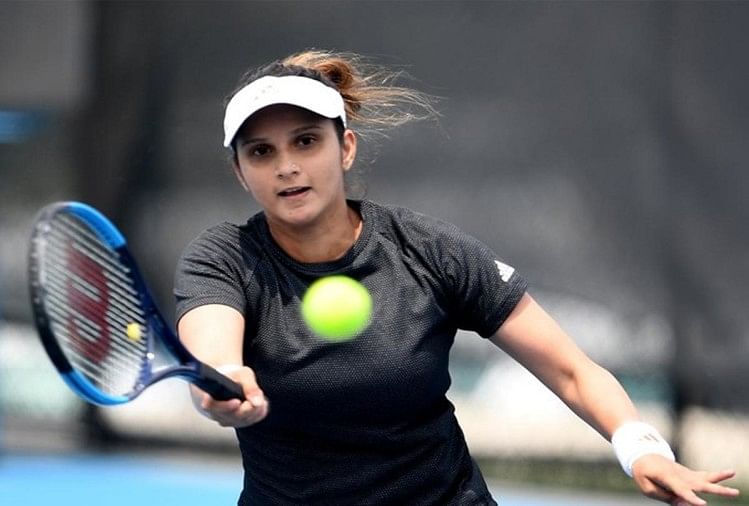 Sania Mirza Reveals She Had Contracted Covid-19 But Recovered, this Virus Is No Joke – Revealed: Sania Was Corona-positive 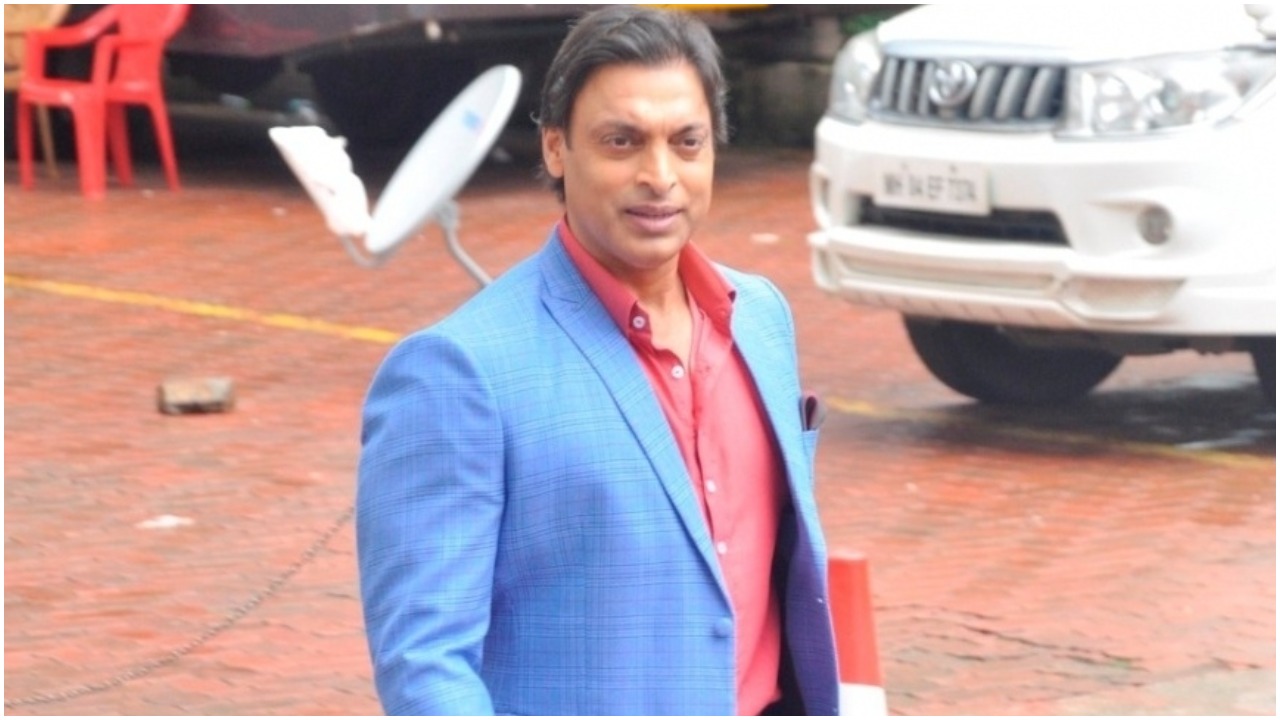 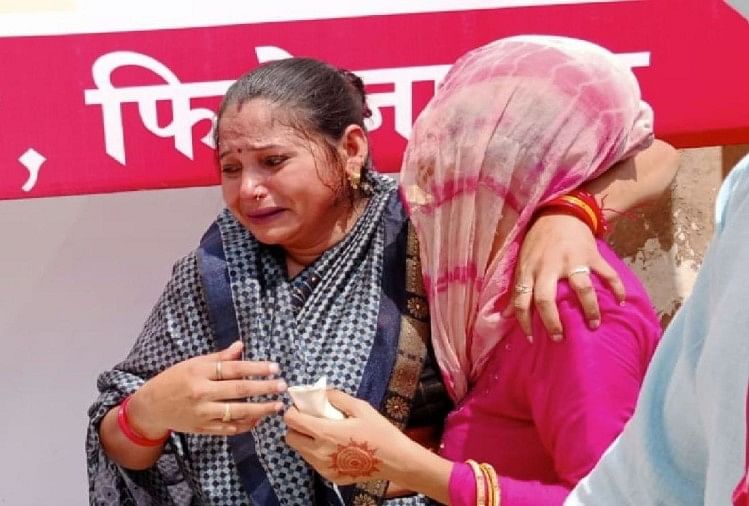