Washington
The US has expressed concern over the ongoing military standoff with China in Ladakh. A White House official said that the US stood with New Delhi during the military standoff with Beijing. He said that during the tenure of President Trump, defense cooperation between America and India has increased considerably. The US has also raised concerns about China’s aggressive attitude in Hong Kong, Taiwan and the South China Sea.

Defense relations with India increased during Trump’s tenure
Requesting anonymity, the official said that during his tenure, US President Donald Trump strengthened all aspects of security and defense cooperation with India. We are deeply concerned about China’s increasing aggression in other parts of the world, including Hong Kong, Taiwan, the South China Sea and the India-China border.

We are with India against China’s aggressive attitude
The White House official said that we have stood with India during China’s aggressive approach to the border for the last six-seven months. We have provided them (India) with logistical items. We are negotiating with India, we have given moral support to India to stand before China and ensure that the situation is resolved in a peaceful manner. 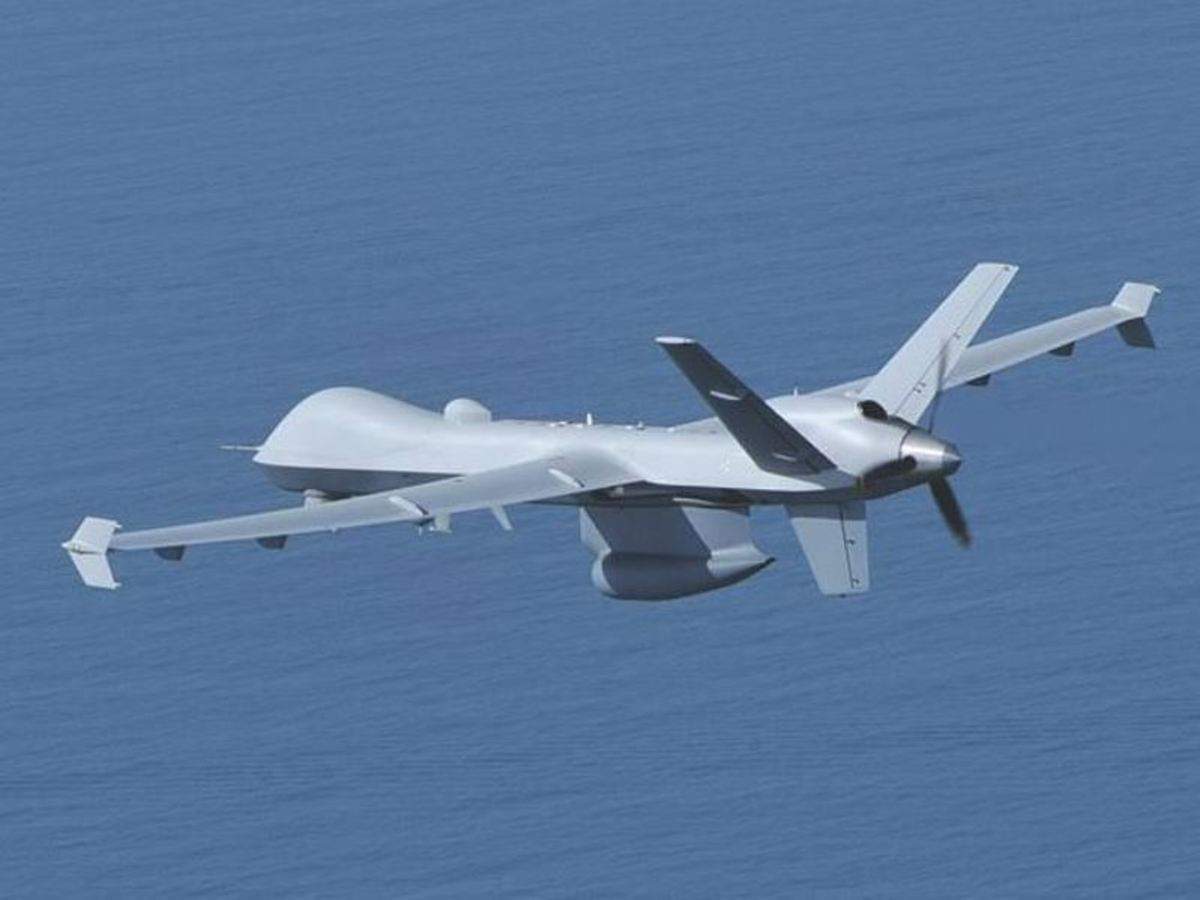 India deals with US to keep an eye on China, know why MQ-9A reaper drone is special
MQ-9 Reaper Drone leased to India
During Trump’s tenure, the US became the second largest arms supplier to India. The official said that the US also provided two MQ-9 (unmanned drones) on lease in support of India during the deadlock on the border with China and its sale is also being finalized. A senior administration official said that the US would provide cold-fitting attire and essential materials to the Indian Army along the Line of Actual Control (LAC). 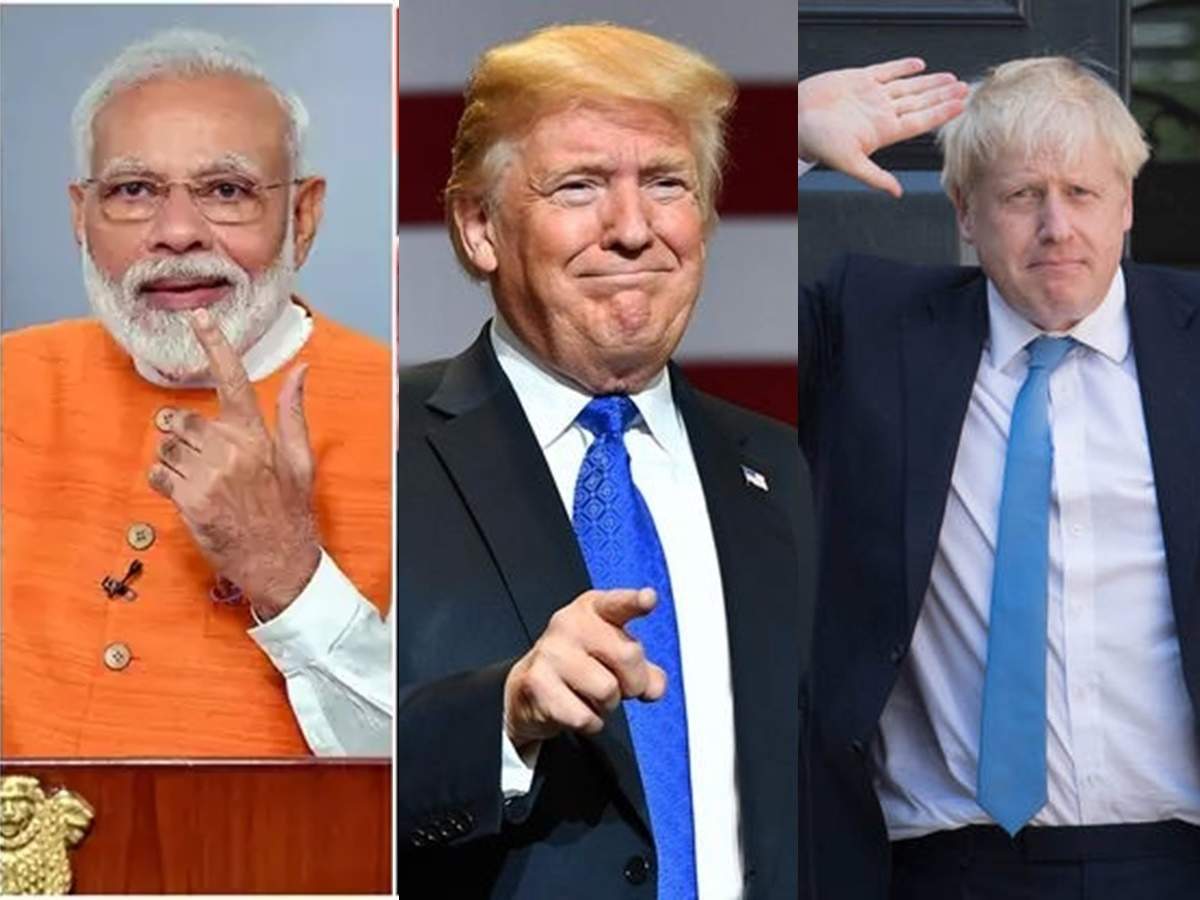 D-10 after G-7, India-Britain and America in preparation to make China sleep
We stopped the aid given to Pakistan
The official said that in view of the country’s interest, the US stopped the financial assistance given to Pakistan under the security head in January 2018, with few exceptions. We are also getting support from Pakistan in Afghanistan peace process. We will continue to work with Pakistan. We hope that Pakistan will continue to help in negotiations with the Taliban. 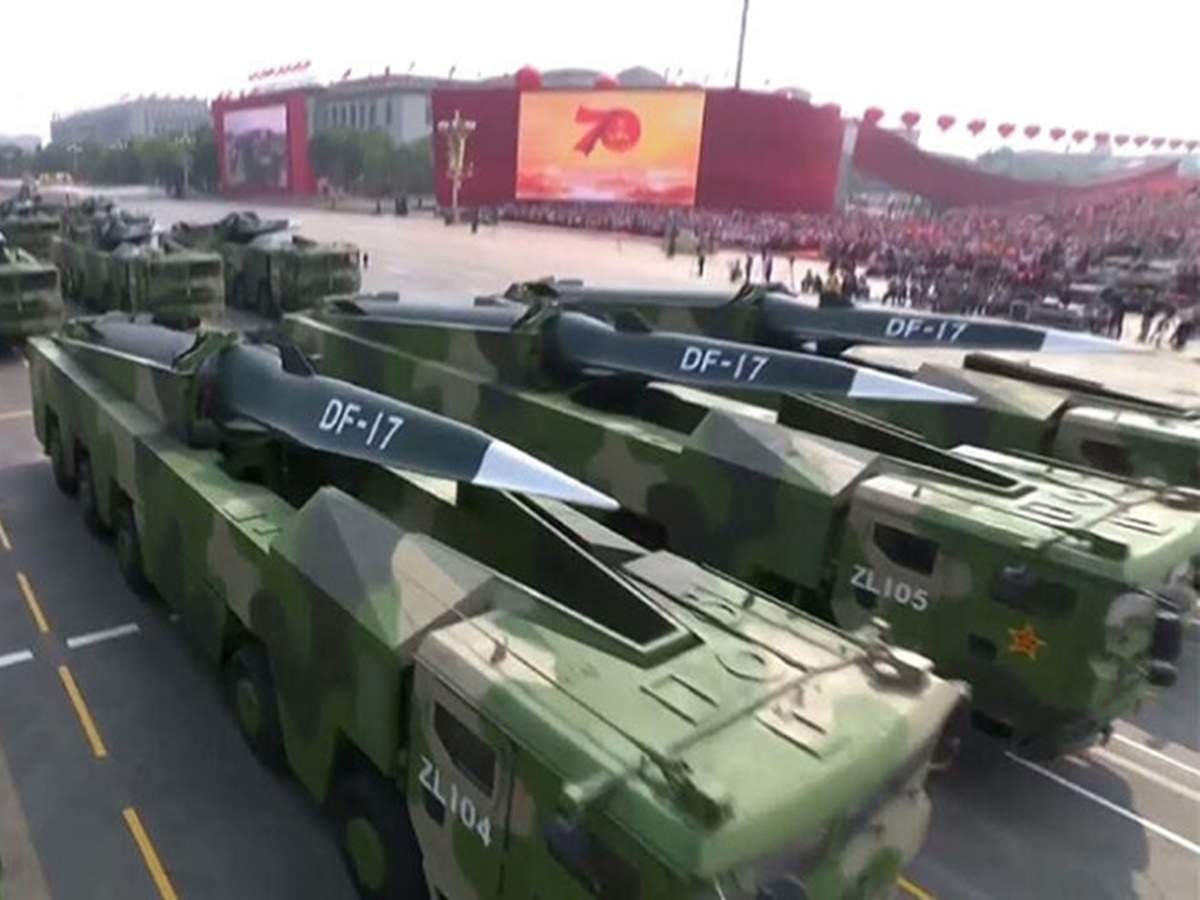 China increasing the stock of nuclear bombs amidst tension with India-US, new report revealed
Deadlock on Ladakh border since May
Since the beginning of May, there has been a deadlock between the Indian and Chinese forces on the border in East Ladakh. There have been several phases of talks at the military and diplomatic level between the two sides. However, no solution has been found so far. The armies of both countries are still standing with heavy weapons on the LAC.