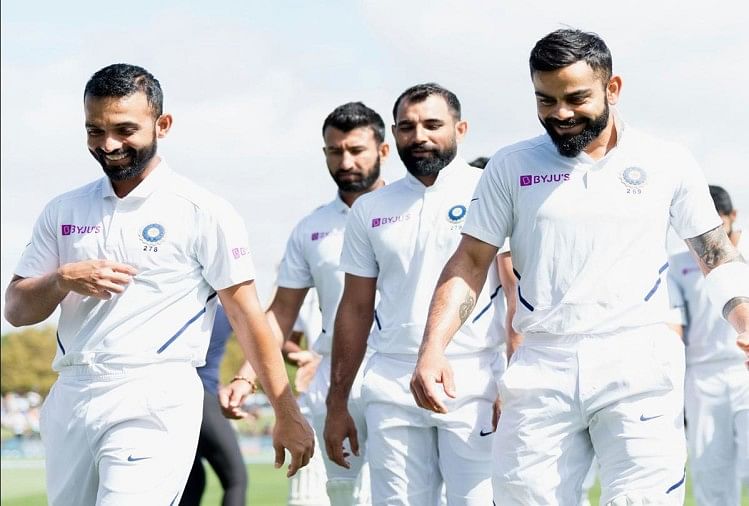 When Virat & Co. take on the first day-night Test match against Australia on Thursday, its goal will be to pass the first pink test on foreign soil and also to take the victory chariot of this rival team. Australia has played the most seven Tests with the pink ball and won all. India won the only Test last year against Bangladesh at the Eden Gardens in Kolkata, winning by an innings. The hosts are trying to avenge the defeat two years ago. However, many of his players are struggling with injuries. At the same time, the Indian team management has decided to stay with the out of form Prithvi Shaw for the place of the opener. Shaw will start the innings with Mayank Agarwal. Shubman Gill will have to wait for now.

Kohli competes with Smith: Australian media businessman Carrie Packer gave a stunning caption promoting the ‘World Series Day-Night Test Matches’ on Channel Nine in the 1970s, ‘Big Boys Play at Night (Top Players Play at Night)’. Even in 2020, it cannot get a proper caption for the series. In this, Kohli’s superb batting will be faced by Steve Smith’s relentless run-scoring run, with young Marnus Labushane challenging Cheteshwar Pujara’s insistence on staying at the crease. All of this will happen in the Adelaide over match played in the floodlight.

Bumrah will reply to Cummins’ bouncer from Yarker: The fast bowlers of both the teams would like to create doubts in the batsmen’s mind with the pink ball. The ‘Josh Hazlewood vs Mohammed Shami’ match will also be exciting, while Pat Cummins would like to respond to Jasprit Bumrah Yarker. If the Indian team does not have the experienced Ishant Sharma, then the Australian line-up will miss its star David Warner. This makes both teams look at par in strength. The Australian team has more experience playing day and night Test. He will definitely benefit from domestic conditions. Day-night test matches have their own specialties. In this, the batsmen are expected to dominate in the first season, while the sun is hidden when the bowlers speak. Because pink kookaburra speeds up.

Saha He Wicketkeeper: Wriddhiman Saha was preferred over explosive Rishabh Pant in place of wicketkeeper. Saha played a half-century in a first-class match with a red ball under difficult conditions, compared to Pant’s century in a milky light against Australian A during the series preparations.

Umesh third paceer: Umesh Yadav regained his place as the third fast bowler due to his good performance in the practice match. India’s top batsmen were having trouble with T Natarajan’s incoming balls from Pink Kookaburra on Adelaide’s net. If Natarajan’s speed of 130 kmph can cause him so much trouble, how dangerous can Stark, the world’s highest wicket-taker, be in the pink ball test. Sometimes it is easier to choose from fewer options and Kohli will hope to choose the right ones so that Rahane can help India repeat the same after their break.

Gill must wait now: Kohli said, ‘Shubman is yet to get a chance at this level in Test cricket. So whenever he gets a chance it will be wonderful to see how he performs because he is a very confident young player. Prithvi has shown performance at the Test level but will play in Australia for the first time. So I think it would be exciting to see his progress as well. Lokesh Rahul is definitely a great player. Hence he has been included in the Test team. We have to see what combination is right for the best balance of the team. 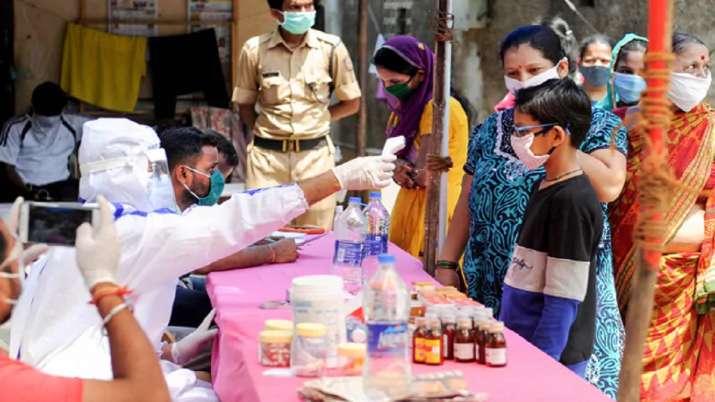 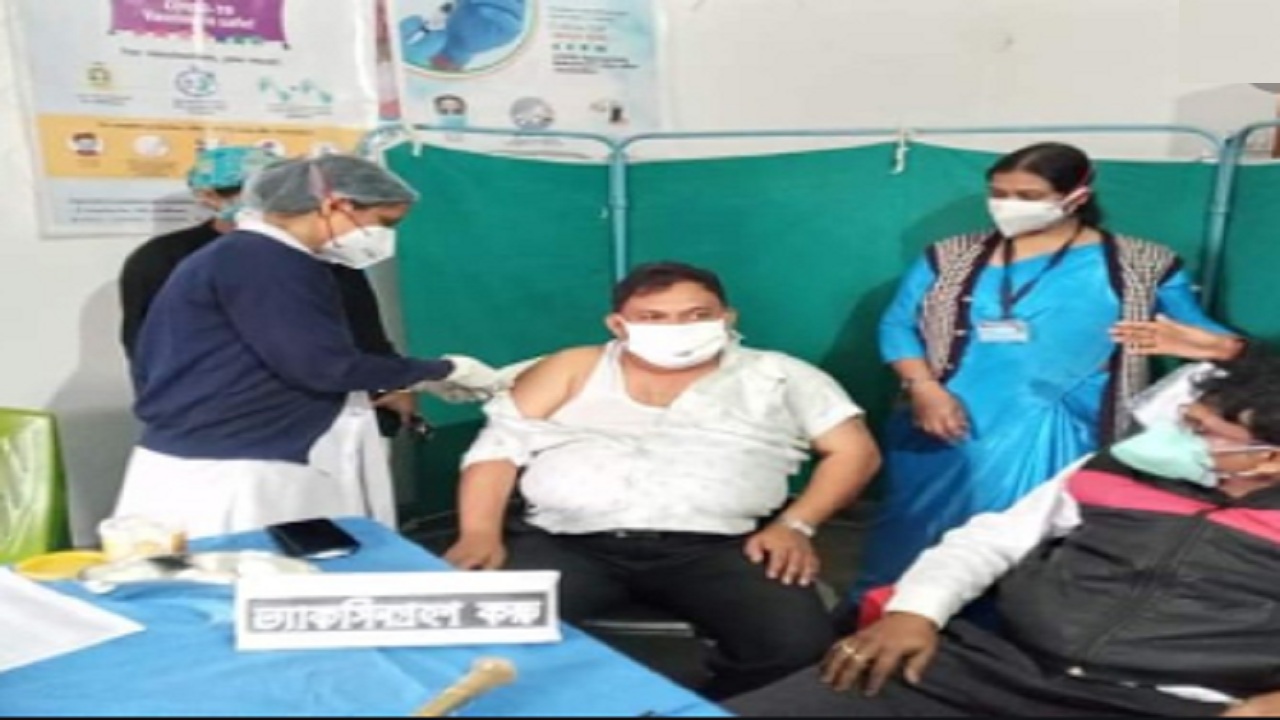 covid vaccine questions: important questions and answers about covid vaccine in hindi: Uttarakhand High Court said – the first dose of the vaccine will also have to be shown corona negative certificate, so is it worthwhile to vaccinate?