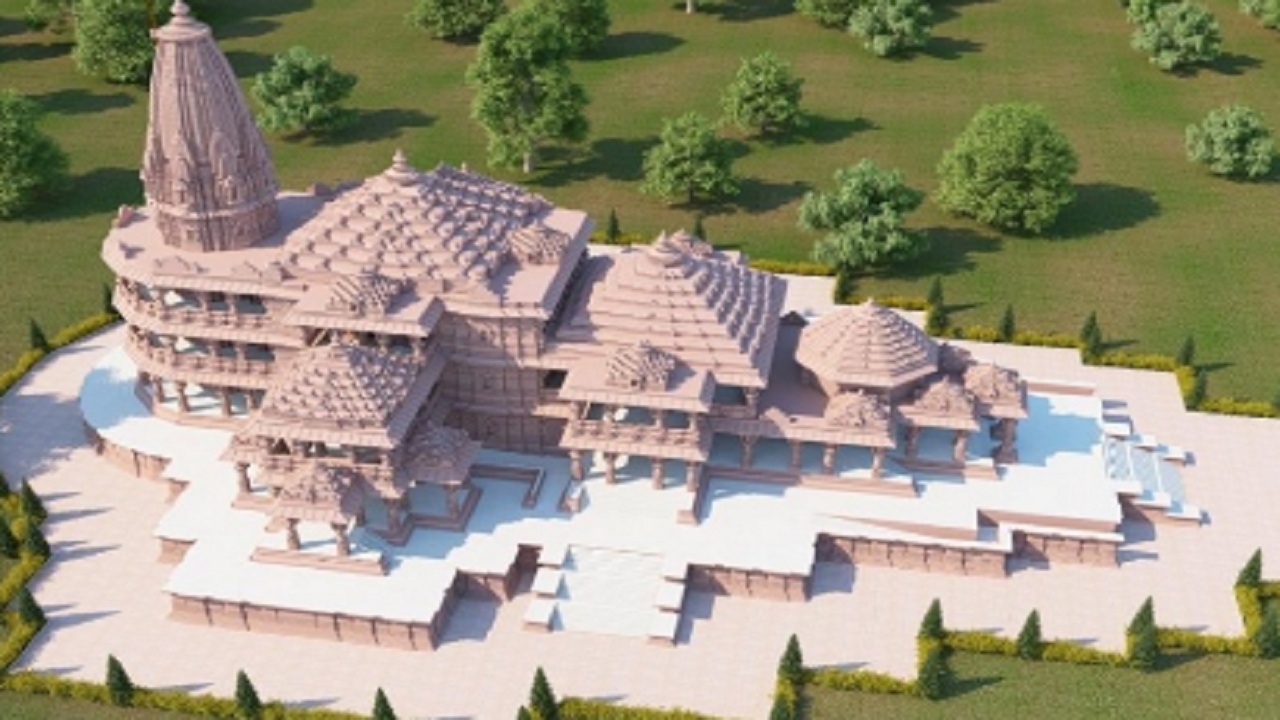 
Work is going on to build such a strong temple of Lord Rama that neither he will be affected by earthquake nor change of course of the river has any adverse effect. 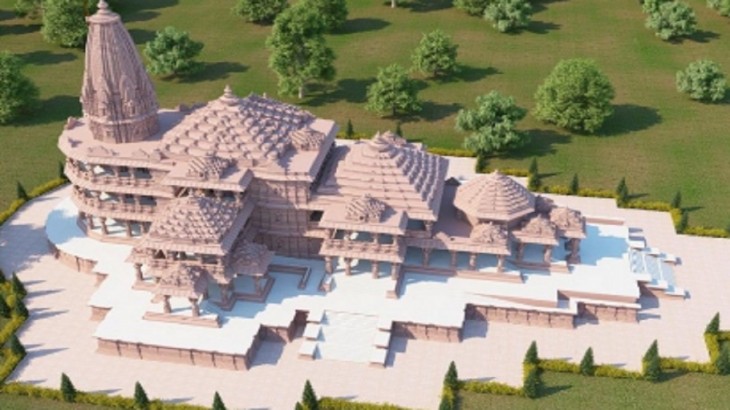 Ram temple is being built with the intention of staying for a thousand years. (Photo Credit: News Nation)

Work is going on to build such a strong temple of Lord Rama in Ayodhya that neither it will be affected by earthquake nor any change in the way of river will have any adverse effect. All the technical experts including the IIT engineers are busy brainstorming to strengthen the temple construction, which is at least one thousand years old. Preparations for the construction of the temple are underway. The entire temple is of stones. The height of each floor is 20 feet, length 360 feet and width 235 feet.

Champat Rai, General Secretary of Shri Ram Janmabhoomi Tirtha Kshetraya Trust told that homework is being done very deeply for the construction of the temple. Actually, Ayodhya is situated on the banks of Saryu. When the foundation of the temple was excavated, a surface of crumbling sand has been found here, due to which the challenge of making Ramandir a strong foundation was raised. There is a river bank, the route of the river can change. Earthquakes may occur in the future. Beneath the ground is friable sand. Taking all these things seriously, experts are studying for a strong construction.

Champat Rai said, ‘Sand has been found up to 60 meters below the proposed site for construction of the temple. We also asked for photos from ISRO. It has been learned that the Saryu river has changed direction five times. Even in the next 500 years, the river may change direction. The temple construction committee is taking all these things seriously. On the question of a strong foundation from getting sand under the ground, Champat Rai said, ‘There was a brainstorm on the subject. It has been decided that the method of dam construction should be adopted in the construction of foundation. 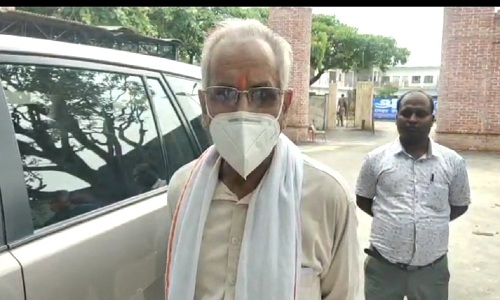 Champat Rai said, ‘Engineers from IIT Mumbai, Delhi, Chennai, and Guwahati, construction agency Larsen & Toubro and Tata experts are working on drawing a strong foundation of the temple. We hope that the foundation map will be ready in the next 2-3 days. Ram temple will be built with stones. The height of each floor will be 20 feet, length 360 feet and width 235 feet. The construction work is under the supervision of former Principal Secretary to Prime Minister Narendra Modi and retired IAS Nripendra Mishra. Jammu And Kashmir: Conspiracy To Keep Common Kashmiris Away From Employment 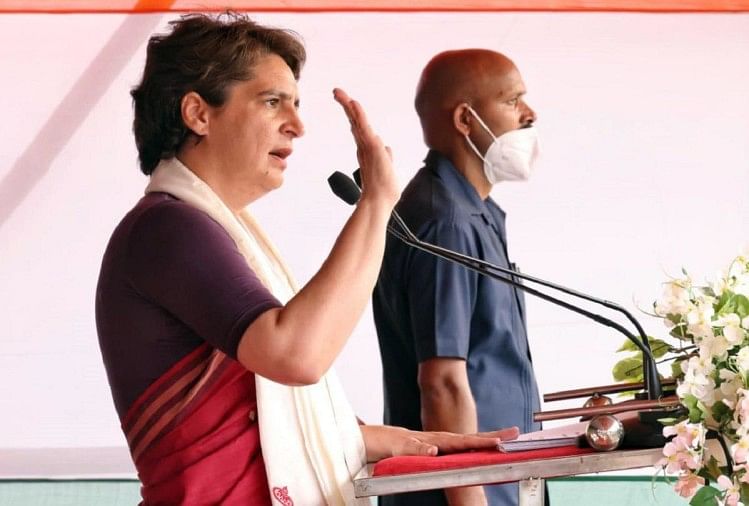 Priyanka Gandhi Tweeted For Attack On Cm Yogi Adityanath, Said File A Case Against Me 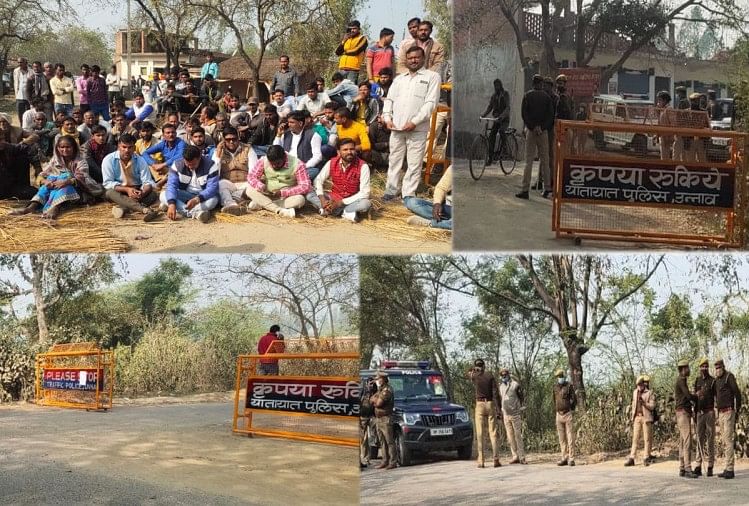