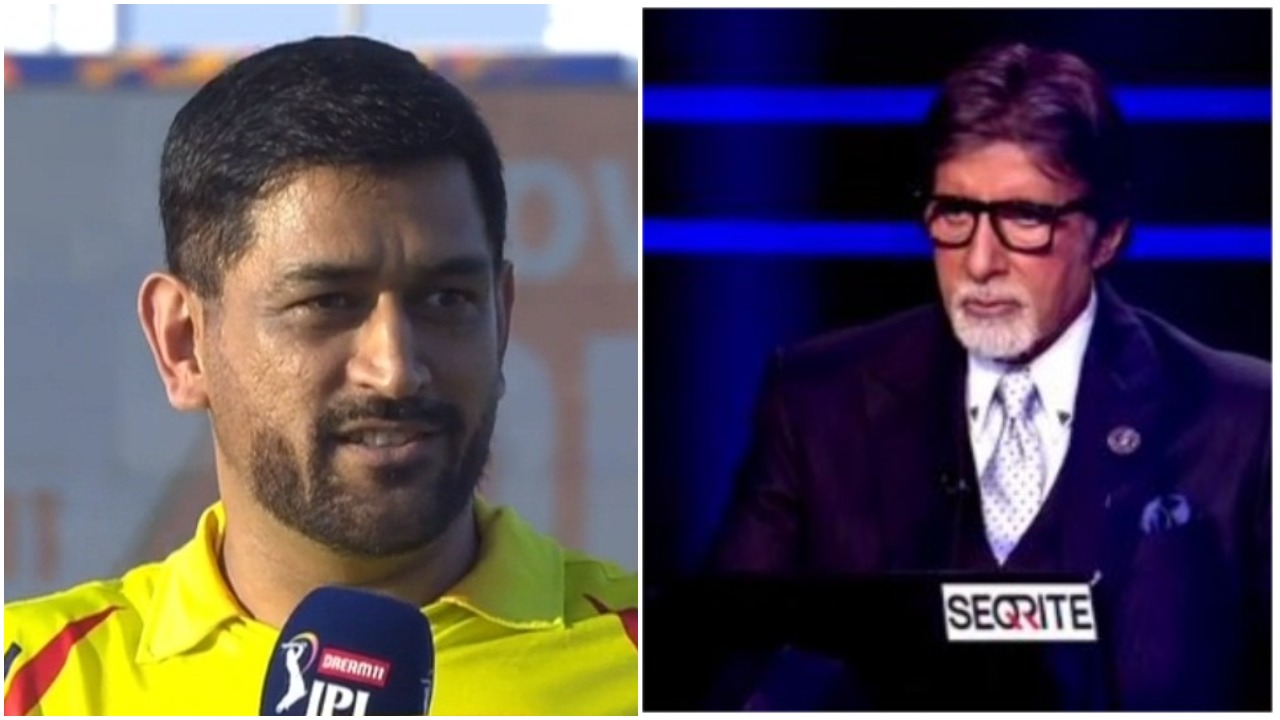 
In Kaun Banega Crorepati, MS Dhoni, former captain of Team India, was asked. However, the participants who were sitting on the hot seat at that time did not know the answer and they used two lifelines to answer. 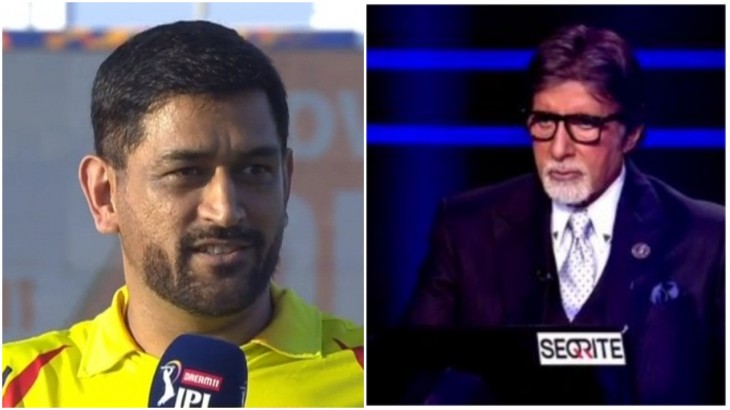 Sony TV’s famous show Kaun Banega Crorepati is being shown once on TV. People from all over the country come to try their luck in this. In this show questions of every field are asked. It also includes sports. Recently, in the Kaun Banega Crorepati, the question of MS Dhoni, former captain of Team India was asked. However, the participants who were sitting on the hot seat at that time did not know the answer and they used two lifelines to answer. However, this question was not big for cricket fans. Fans of MS Dhoni can answer this very easily.

Actually, Saurabh Kumar was sitting on the hot seat with Amitabh Bachchan recently. Sourav works at the Airport Authority of India. Amitabh Bachchan interviewed him that MS Dhoni has played two seasons of IPL for which team in the IPL. Three options were given to answer this question. The first option was Gujarat Lions, the second option was Kochi Tuskers Kerala, the third option was Pune Warriors India and the fourth option was Rising Pune Supergiants. But Saurav Kumar did not know the answer. He used two lifelines to answer. Saurabh first made a video call, but could not get an answer, he used Expert Advice Life Line and then gave the correct answer, which was Rising Pune Superintendents.

Also Read: IndiavsAustralia Day Night Test: Everything you want to know about Pink Ball Test, all the questions and answers

Let us tell you that MS Dhoni has been playing for Chennai Super Kings since the very first season of IPL, but his team Chennai Super Kings were banned from IPL for two years in between. That is, Chennai team did not play in the IPL, then MS Dhoni had played for Rising Pune Supergiants, although he could not give his team the title of IPL. MS Dhoni has given IPL title to Chennai Super Kings three times. However, in the IPL 2020, his team did not qualify for the play-offs as well and was eliminated from the first stage. MS Dhoni announced his retirement from international cricket on August 15 this year, now he is playing in the IPL. He will also be seen playing in next year’s IPL i.e. IPL 2021.