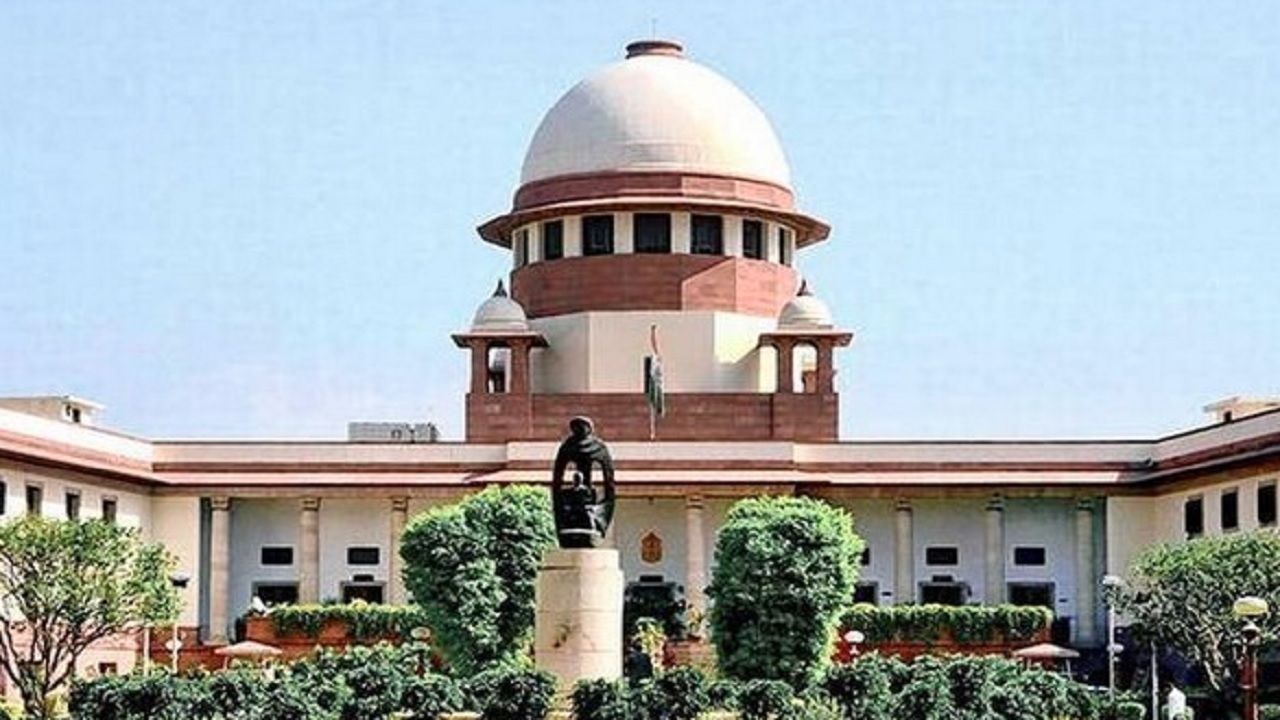 The Supreme Court is set to hear today a plea to remove the protesting farmers in the Delhi NCR region.


The Supreme Court will hear today on the petition to remove protesting farmers on the borders of Delhi. 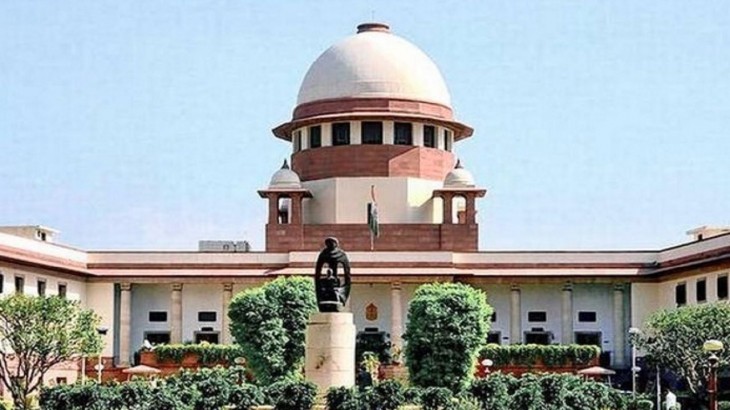 The Supreme Court will hear today on the petition to remove protesting farmers on the borders of Delhi. The petition filed by Rishabh Sharma, a legal student, will be heard by a bench of Chief Justice SA Bobde, Justices AS Bopanna and V Ramasubramanian. The petition said that the passengers are facing difficulties due to the closure of the road and this may also increase the cases of Kovid-19. In the petition, the court has demanded to instruct the officers to immediately remove the farmers who are protesting against the three new agricultural laws of the Center on various boundaries of Delhi.

The petition also said that it is in contempt of the judgment given by the apex court in the Shaheen Bagh protests against the Citizenship Amendment Act, 2019. Please tell that on the Shaheen Bagh issue, the Supreme Court had instructed that in future, no new Shaheen Bagh should be built by closing the road like this. But for the last 21 days, thousands of farmers have been sealing the roads at different borders in Delhi. Especially farmers of Haryana and Punjab are staging a strike here. The farmers are adamant on demanding the abolition of all three agricultural laws.

The petitioner has asked the officials to ensure adherence to rules such as opening of roads along the borders of Delhi, shifting of protesters to the allotted places and following social distance and putting on masks at the protest site to curb Kovid-19. The petition claimed that on 27 November, the Delhi Police had allowed the protesters to hold a peaceful demonstration at Nirankari Maidan here in Burari but despite this they closed the borders of the national capital.

The petition filed by advocate Om Prakash Parihar on behalf of the student said, “Due to the protests on the borders of Delhi, the protesters have blocked the roads and the border points are closed and the movement of vehicles has been disrupted, which has led to the prestigious government and private Those coming for treatment in hospitals are also facing difficulties. After which the court accepted this petition and agreed to hear it. Today the court is going to hear on this issue.