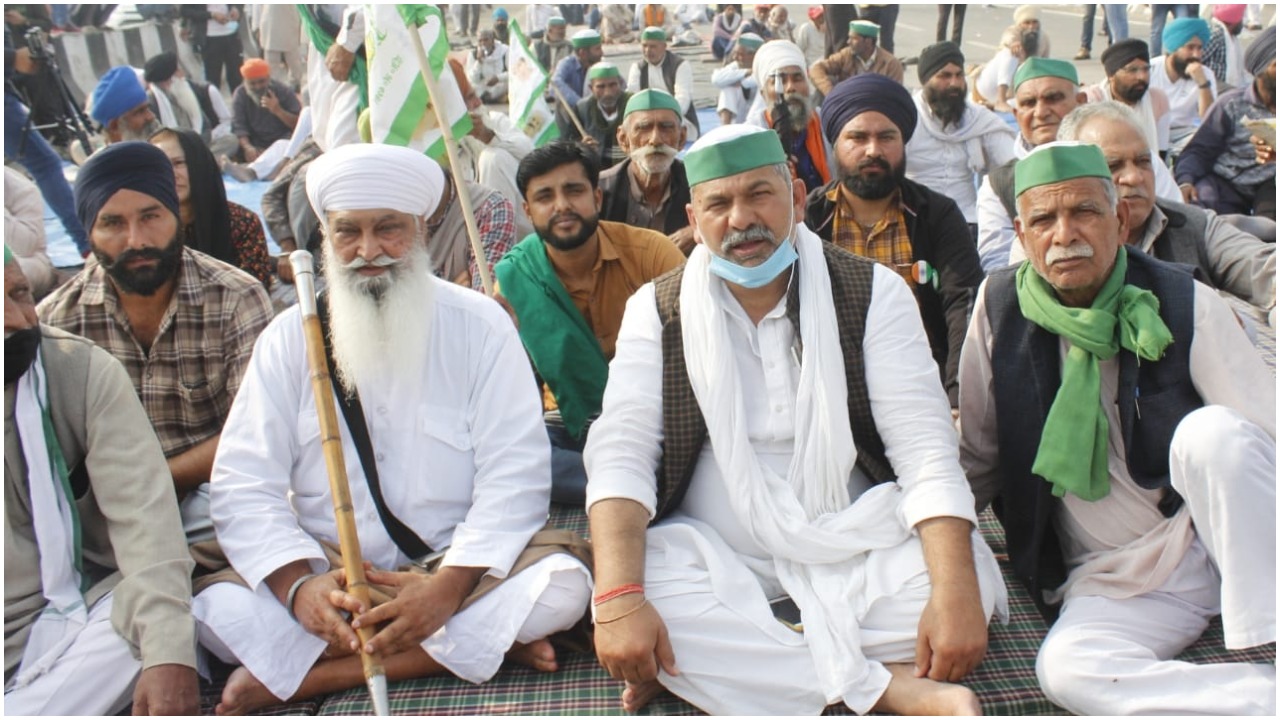 Reacting to the Supreme Court’s order, the AIKSCC has said that the suggestion by the court to the government is a moral victory for the farmers. Farmers have always been ready to give their opinion, but even if a committee is formed, the movement of Delhi will continue till the withdrawal of agricultural laws and electricity bills. The formation of a committee will be useful if these laws are withdrawn first and representatives of national and regional farmer organizations are effectively included in the committee and committee laws should be made after withdrawal. The extended opinion order will be read.

The AIKSCC (All India Kisan Sangharsh Coordination Committee) said that the Prime Minister is obeying the old rant of being misled by the opposition of the farmers while the truth is that they themselves are misleading the country. He has reiterated his old explanation that the farmer’s land will not go away, the MSP government procurement will continue, the laws are creating opportunities for the farmers, while all their steps prove it wrong.

Yesterday, the Prime Minister made a false claim that milk production was promoted by the non-government private sector, while the milk sector was increased by government-backed cooperatives and later the private sector infiltrated milk prices. Two days ago, he asked industrialists to invest in farming. His minister says that to promote private investment, the government has allocated one lakh crore rupees. Modi’s document ‘Putting For First’ says that these laws will open opportunities for agri business. With these laws, the Modi government is benefiting foreign companies and corporates, not farmers.

The working group of AIKSCC has decided to celebrate the tribute day of 30 fighters of Punjab and Haryana who were martyred in this movement in every village from 11 am to 1 pm on 20 December.

Where participation is increasing in Singhu and Tikri, Shahjahapur and Palwal, a large number of people are expected to come to Ghazipur tomorrow. 1000 people from Ekta Parishad, Maharashtra will reach Palwal today and 100 people from Gujarat will come to Shahjahapur.

AIKSCC strongly condemned Madhya Pradesh Agriculture Minister Kamal Patel’s use of profanity against the leaders of the farmers’ movement. The government has also put pressure on farmers to buy seeds of a particular company in Satna without which their paddy would not have been procured. Yesterday, the effigies of the minister were burnt in the state as a protest against it and the government had to retreat.

The AIKSCC has welcomed the relentless struggle by Barwani tribals against 3 laws and electricity bill 2020.

The AIKSCC has strongly condemned the government for misusing IRCTC data by sending e-mail only to e-mail of Sikhs and sending letters to them seeking sympathy for Modi and said that it is to divide the Kisan movement on the basis of religion. This is an immoral act as the Prime Minister.