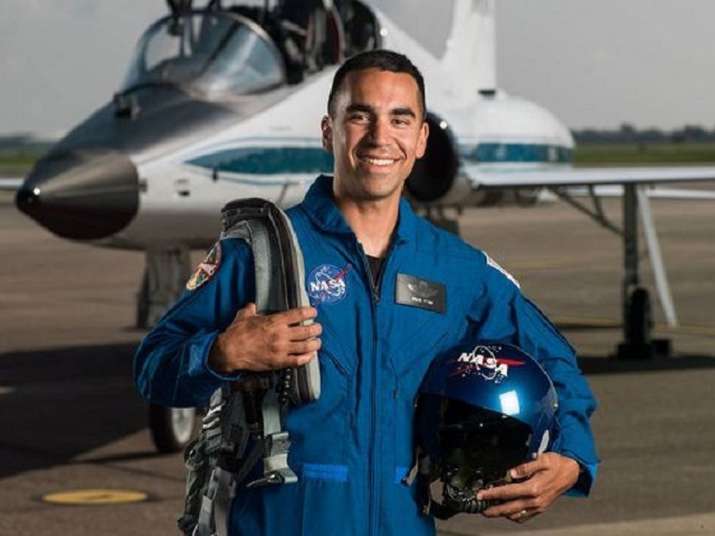 
Washington: The US has made the final selection of astronauts going to the moon. Among them are Raja Chari, an American citizen of Indian origin. The 18-member squad to go in 2024 also includes women. The team was introduced by Vice President Mike Pence at NASA’s Kennedy Space Center in Florida. Colonel Raja Chari has been chosen by NASA and the European Space Agency (ESA) as the commander of the ‘SpaceX Crew-3’ mission to be sent to the International Space Station (ISS). Chari’s family hails from Hyderabad. Chari will serve as commander in the expedition, while Tom Marshburn of the US space agency NASA will serve as pilot and ESA’s Matthias Morr will serve as the expedition specialist for the SpaceX crew-3 mission to be sent to the ISS.

The SpaceX Crew-3 is expected to be launched next year. A NASA statement said on Monday that the fourth member of the crew would be inducted later. This will be done after a review by NASA and its international partners. “I am excited and proud to be training with astronauts Matthias and Marshburn to prepare for the space station’s journey,” Chari said in a tweet on Monday. NASA said it will be the first space flight for Chari, who became NASA astronaut in 2017. He was born in Milwaukee but considers Cedar Falls of Iowa his hometown.

NASA said in a statement that he is a colonel in the US Air Force and has joined the expedition with extensive experience as a test pilot. He has flown more than 2,500 hours in his career. Chari was elected a member of the ‘Artemis team’ earlier this month and is now eligible to go on a future lunar expedition.

Chari’s father Srinivas Chari came to America from Hyderabad at a young age to study engineering. Chari, Marshburn and Maurer will become expedition crew members for the next six-month halt when they arrive at the orbiting laboetry. According to NASA, Crew-1 astronauts are currently in the ISS and Crew-2 astronauts are also expected to embark on an expedition soon. This will increase the number of astronauts in the ISS and will help in increasing the science experiment in the unique environment there.

This is the third crew (crew) mission on the cyclical basis of SpaceX’s human space transport system. The program aims to reach astronauts in a safe, reliable and affordable way to the ISS in partnership with the US aerospace industry. NASA has contracts with SpaceX for a total of six crew missions.