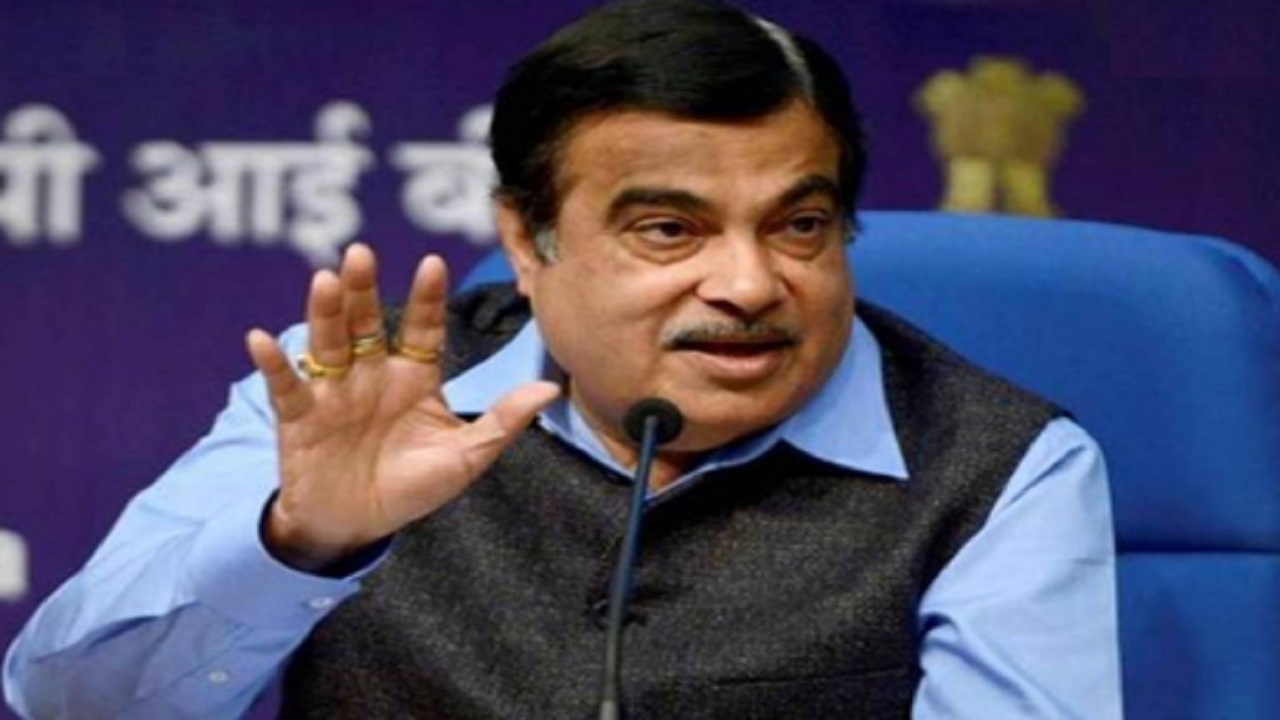 Politics on Farmers not in National Interest, Some Fringe Elements Taking Advantage of Farmers Protest Politics on farmers is not in the interest of the country, some forces are taking advantage


Statements coming from abroad on the matter are unfair and unprovoked, as India has never interfered in the internal affairs of any other country. 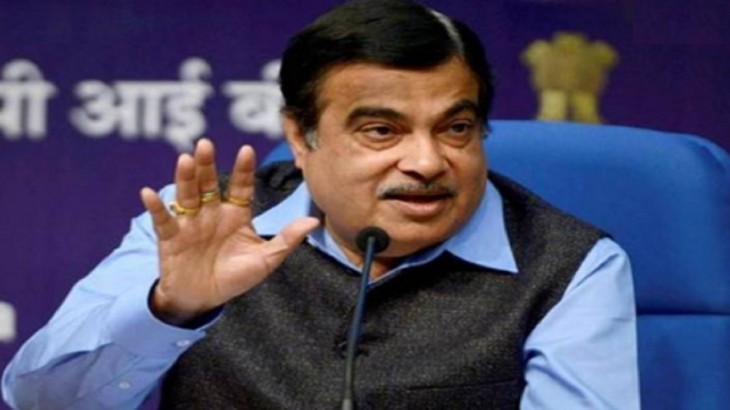 Union Minister Nitin Gadkari said that efforts are being made to ‘mislead and confuse’ the farmers and take advantage of their performance. At the same time, he appealed to the farmers’ organizations to have a meaningful dialogue with the government and end the deadlock. The senior BJP leader and former president said that the statements coming from abroad on the matter are unfair and unprovoked, because India has never interfered in the internal affairs of any other country.

Union Road Transport, Highways and Micro, Small and Medium Enterprises (MSME) Minister Nitin Gadkari said, ‘Some forces are trying to mislead and confuse the farmers and take advantage of the demonstration. This type of politics is not in the interest of the country. In a democracy, the government is ready to negotiate. We are ready to accept their real demands. They should come forward and talk.

Describing the dialogue as a way to solve the problem, Gadkari said, “When the government is ready to negotiate, the farmers should also come forward because where there is no dialogue, there are problems and misunderstandings.” The minister said that he does not understand why the pictures of people who support the Naxalites, who have no relation with the farmers, are seen during the farmers’ demonstration. He said that the efforts of such elements should be thwarted by the farmers and they should discuss the three agricultural laws with the government.

Asked why the deadlock is not ending, Gadkari said that farmers organizations should understand that some elements want to confuse them. At the same time, he emphasized that those people who are only talking about selling goods in the mandi. They are actually the people who are doing injustice to the farmers. Rejecting allegations of agricultural laws benefiting corporates and industrialists, Gadkari said that these are only for the benefit of the farmers and have been made with much thought.

Amid the ongoing deadlock between the farmers’ organizations and the government protesting against the three new agricultural laws, Union Agriculture Minister Narendra Singh Tomar on Tuesday said that the government is ready to continue talks with genuine farmer organizations and find solutions to the issue with an open mind. is. He also said that the minimum support price (MSP) on which the government commits farmers to buy their produce would have been an administrative decision and it would continue in the present form.

Many farmers ‘organizations, especially the farmers’ organizations of Punjab and Haryana, have continued to protest against the three new agricultural laws for more than two weeks. They say that the new law will end the MSP and Mandi system and they will be left to the mercy of corporate companies. At the same time, in Gujarat, Prime Minister Narendra Modi said on Tuesday, today, a big conspiracy is going on around Delhi to confuse the farmers.