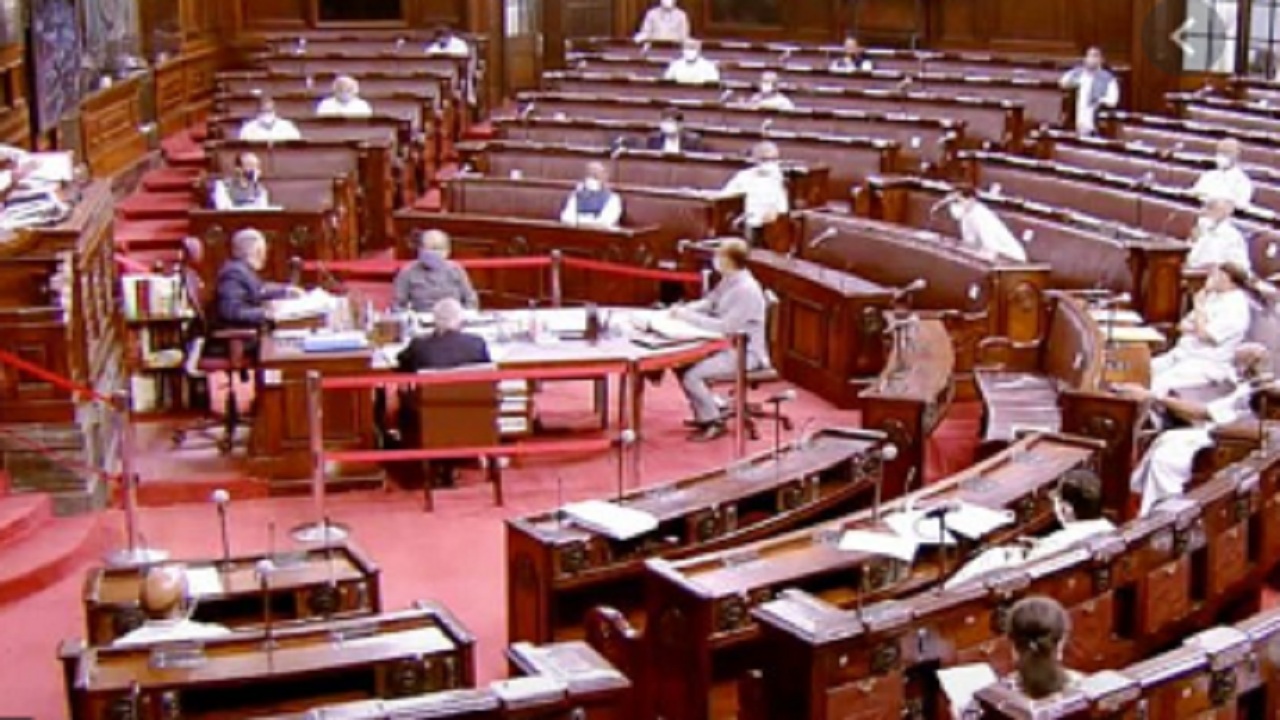 The opposition alleges that the Modi government is not convening the winter session due to fear of settling on agricultural laws related to the farmers’ movement. 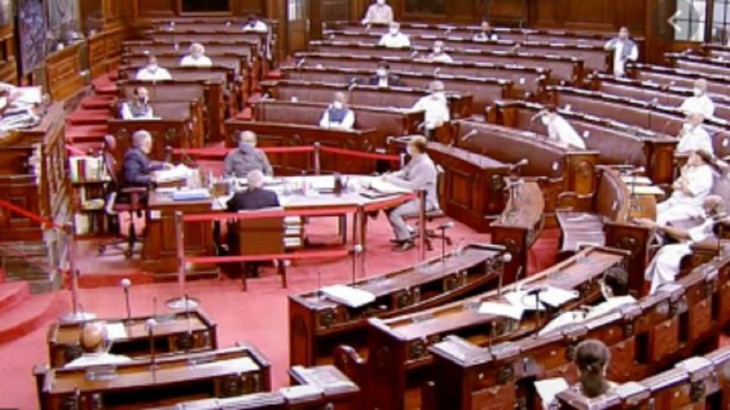 The government has told the opposition that there will be no winter session of Parliament this year due to the Kovid-19 epidemic and in view of this, it would be appropriate to call a meeting of the budget session in January next year. The Congress criticized the government’s move and termed it an act of destroying parliamentary democracy. The opposition alleges that the Modi government is not convening the winter session due to fear of settling on agricultural laws related to the farmers’ movement. In this way she is running away from a big issue.

In a letter to Congress leader Adhir Ranjan Chaudhary in the Lok Sabha, Union Parliamentary Affairs Minister Prahlad Joshi said, “The winter month is very important for the management of Kovid-19 as it has recorded an increase in Corona cases in the meantime. in Delhi. Right now we are in mid-December and the corona vaccine is expected to come soon. Joshi said that he established contact with the leaders of various political parties and he also expressed concern about the epidemic and advised to avoid the winter session. Joshi wrote in the letter, ‘The government wants to call a meeting of the forthcoming session of Parliament soon. Keeping in mind the unprecedented situation created by the Corona epidemic, it would be appropriate to call the meeting of the budget session in January of 2021.

It is to be known that due to the Corona epidemic, the monsoon session of Parliament started late this year. Joshi appreciated the cooperation of all the parties regarding the productivity of this session. The winter session of Parliament usually starts in the last week of November or the first week of December. According to the constitutional system, there should be no difference of more than six months between the two sessions of the Parliament. In a year of Parliament, it has been a tradition to call three – Budget, Monsoon and Winter Session meetings.

However, the Congress on Tuesday took a sharp attack on the government over the decision not to hold the winter session of Parliament due to Corona epidemic and alleged that the work of destroying parliamentary democracy was completed. Congress chief spokesperson Randeep Surjewala tweeted, ‘Modi ji, the work to destroy parliamentary democracy is complete.’ He questioned, ‘NEET / JEE and UPSC exams are possible in Corona era, classes in schools, examinations in universities are possible, election rallies are possible in Bihar-Bengal, so why not the winter session of Parliament? When public issues do not arise in Parliament, then what will be the meaning of democracy?

Senior party leader Jairam Ramesh also claimed that the government did not consult with Leader of Opposition Ghulam Nabi Azad in the Rajya Sabha regarding this decision. Ramesh tweeted, ‘The Leader of Opposition in Rajya Sabha was not consulted. Prahlad Joshi is away from the truth once again. The Congress’ official Twitter handle tweeted, ‘One more step as BJP attempts to destroy democracy’. Senior Congress leader Shashi Tharoor said, ‘Give me a reason why parliament work is not possible from home? Are we so backward in IT that we cannot connect 543 MPs?