Today is an important day for protesters who have camped at the Delhi border against the agricultural laws of the central government. Petitions have been filed in the Supreme Court due to the difficulties arising out of the jamming of the borders of Delhi. Today the important issue is to be heard in the Supreme Court. The Supreme Court will tell whether the farmers will stand or they will have to withdraw.

Let us know that since the last week of November, farmers of Punjab and Haryana are stuck on the Singhu border of Delhi. Despite the half-dozen rounds of negotiations between the farmers and the government, no one is ready to be in trouble. Where the farmers are adamant on their demands, the government has also made it clear that the law will not be returned at any cost.

Three petitions were filed in the Supreme Court

So far three petitions have been filed in the Supreme Court related to the Kisan movement. The court will hear the case on Wednesday. During this time, the bench of Chief Justice SA Bobde, Justice AS Bopanna and Justice V Ramasubramaniam will hear. This petition has been filed by Rishabh Sharma, studying law. The petition calls for the removal of farmers from the Delhi border. It has been said that gathering people will increase the risk of corona infection. It was further stated in the petition that it is necessary to remove people, as this is blocking roads. Emergency and medical service are also being disrupted.

Demand to direct the Center from the Supreme Court

Another petition related to farmers has been filed in the Supreme Court. Hearing on this is to be held today. The application says that the Supreme Court should direct the central government to consider the demand of farmers. In the petition, the NHRC has been directed to submit an investigation report on human rights violations in relation to the attack on farmers.

Farmer leaders said on Tuesday that they will completely block the Chilla border between Delhi and Noida on Wednesday. Farmer leader Indrajit said that people will pay tribute to the farmers who lost their lives during the agitation on December 20 in villages and blocks. Addressing the press conference, farmer leader Jagjit Dallewal said that the government is saying that it will not repeal these laws, we are saying that we will get you done. In a press conference on the Singhu border, the farmer leaders said that the battle has reached a time where we are committed to winning. Leaders of farmer organizations said that our demonstration was successful in 350 districts of the country on Monday, farmers liberated 150 toll plazas. 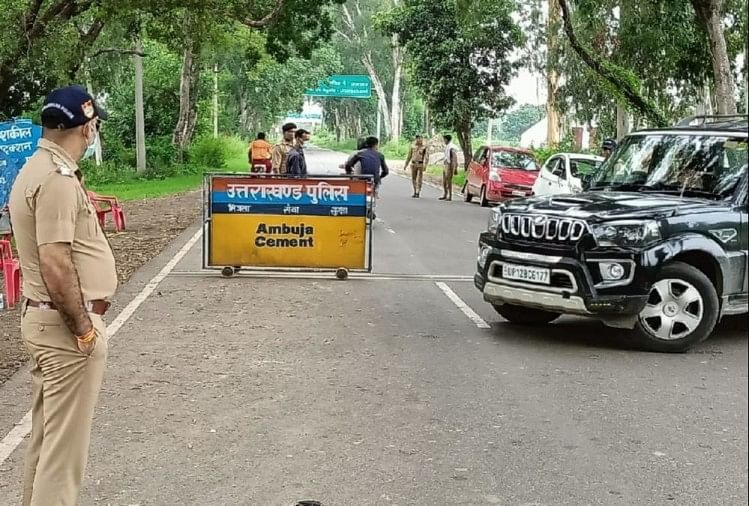