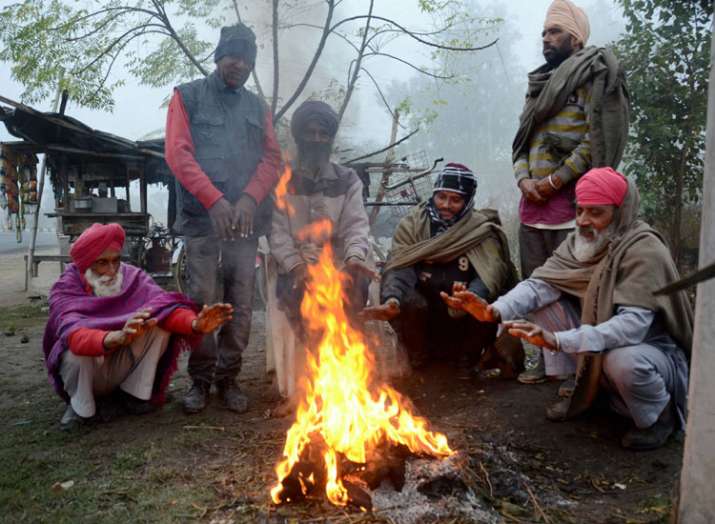 Delhi’s air quality remained in the “poor” category. The city’s average air quality index was 230 during the 24 hours. The night temperature in the Kashmir valley fell below the freezing point while Gulmarg, the famous tourist destination, was the coldest place with minus 10.2 degree Celsius. Meteorological Department officials said that the temperature in all the meteorological centers of the valley was recorded below the freezing point. He said Gulmarg, the famous ski-resort in North Kashmir, recorded a temperature of minus 10.2 degrees Celsius, six degrees below normal. He said the minimum temperature was minus 5.3 degree Celsius in Pahalgam resort in South Kashmir and minus 3.2 degree Celsius in Srinagar.

Officials said the temperature in Qazigund in the valley was minus 2.6 degree Celsius, while Kupwara in the north recorded minus 2.3 degree Celsius and Kokernag in the south recorded minus 4.2 degree Celsius. The Meteorological Department has said that the weather is likely to remain dry till December 21, with the possibility of further decrease in night temperature. Churu in Rajasthan recorded a minimum of 5.2 degrees on Monday night, while it was 5.3 degrees in Pilani.

It was 6 degrees Celsius, three degrees above normal, while the daytime temperature of the city was 17.2 degrees Celsius. In many places of Uttar Pradesh, the cold has increased considerably.

There was very dense fog at many places in the state. The state capital Lucknow recorded a minimum temperature of 10.9 degrees Celsius, while Allahabad recorded a minimum temperature of 15.2 degrees Celsius. The fog enveloped the region on Tuesday morning due to a drop in the maximum temperature with a rise in humidity in Mumbai and some other parts of Maharashtra. Traffic movement between Mumbai and Nashik was slow in the morning due to fog, which is one of the busiest routes for commercial vehicles. According to the India Meteorological Department (IMD), maximum temperatures in central Maharashtra recorded a significant fall, with fog enveloping some areas including Mumbai and Nashik due to increased moisture in the weather. 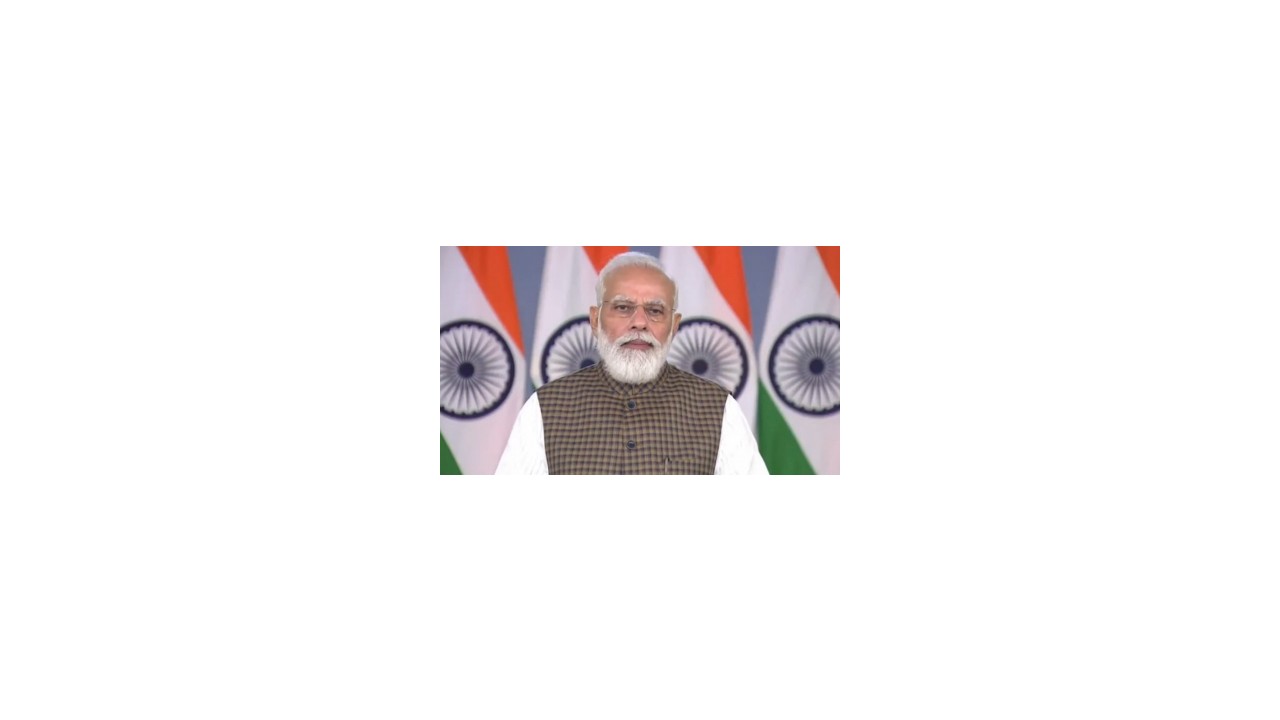 PM Modi said in the joint meeting of CBI and CVC, strengthen the policy of zero tolerance against corruption 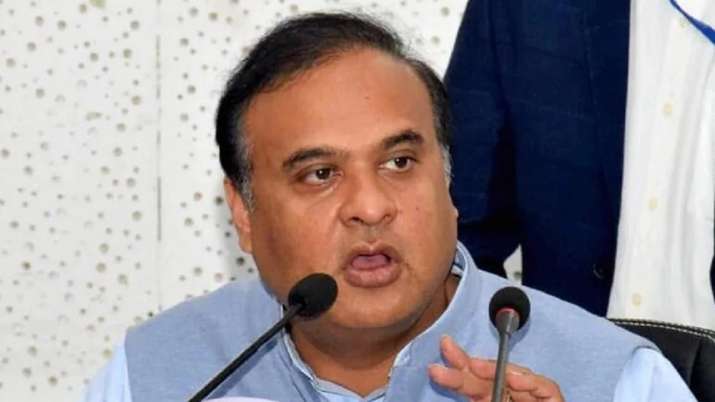 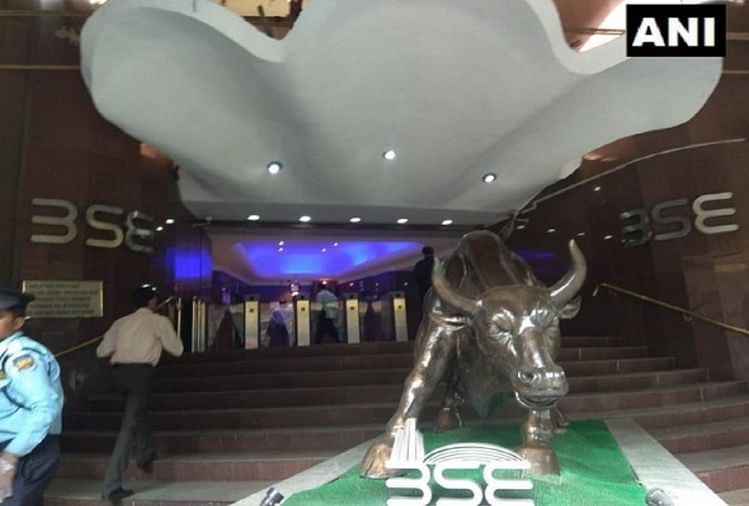