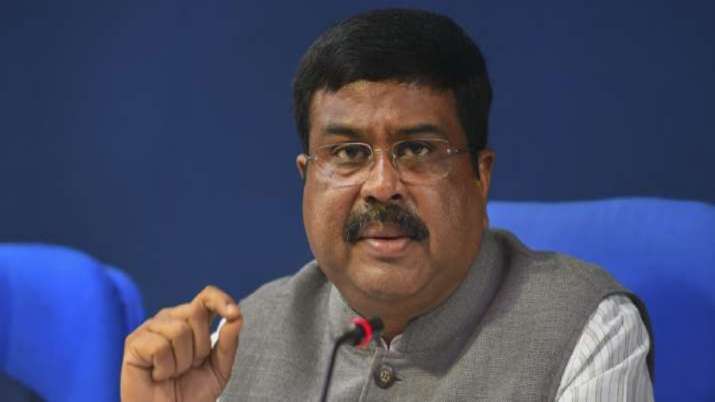 Subsidies have been closed since May

Oil companies review the prices of LPG cylinders every month on the 1st. The tax varies from state to state and the price of LPG varies accordingly. Oil companies have increased the price of LPG gas cylinders by Rs 100 this month, but the situation regarding subsidy is unclear. Let us know that domestic gas consumers got gas subsidy till April but after subsidizing the prices of subsidized and non-subsidized gas cylinders in May, the gas subsidy has stopped, which is still intact. At present, gas cylinders have become expensive by Rs 100, but neither gas agency operators nor officials of Petroleum Corporation know when the subsidy will come to the consumers’ account.

Know why LPG gas subsidy is not available

Experts say that the government has not yet told the state-run oil companies whether consumers will get subsidy in December. Cooking gas subsidy for the government fell to Rs 1126 crore in the first half of this financial year from Rs 22635 crore in FY 2019-20. The reduction in oil prices and the rise in domestic refill rates led to a 28 per cent reduction in LPG subsidy in 2019-20. It was Rs 31,447 crore in 2018-19. Subsidies are not coming to the account of most consumers of cooking gas since May. The reason for this was that the reduction in oil prices internationally and the increase in the domestic refill rate made the price of subsidized cylinders and commercial cylinders equal.

This is how you can check LPG prices

rahul gandhi attack on pm modi: rahul gandhi said that we have defeated a powerful enemy more than narendra modi will send him to nagpur again 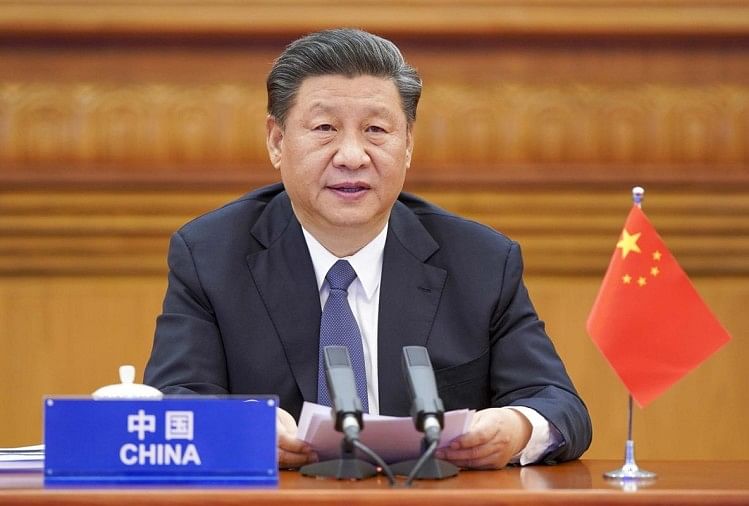 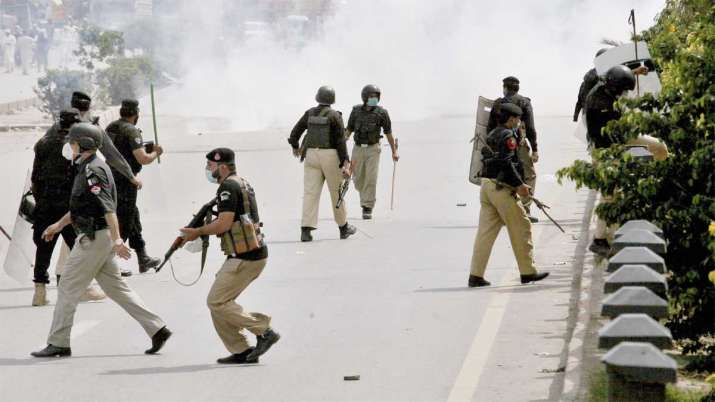