Bengaluru
The data for the first phase of the National Family Health Survey-5 (2019-20) has been released. Women aged 17 to 49 were included in this survey. The survey was conducted between 17 states and union territories. The shocking facts of this survey are that most women in Karnataka are harassed by violence done by their husbands. Here 44 per cent of women believed that husbands commit violence with them. It is the highest among every state. Bihar with 40 per cent, Manipur with 39.6 per cent is at number three.

NFHS-5 has also defined physical or sexual violence to define spouse violence. Three more states surveyed between 18–49 years old. More than 30 per cent of the women said that if they sometimes have to face violence from their spouse. These states are Telangana (36.9%), Assam (32%) and Andhra Pradesh (30%).

Manipur figures shocking
This figure is higher in Manipur, but if you look at the figures, this time they have come down. In the 2015-16 survey, 53.2 percent believed that they had to suffer the violence of their spouse. Andhra Pradesh, Bihar and Telangana have also recorded declines in 2019-20. The NFHS-4 figures were Andhra Pradesh 43.4%, Bihar 43.7% and Telangana 42.9%. Data shows that 25.2% of women in Maharashtra faced husband’s violence, up from 21.3% in 2015-16.

Lakshadweep figures lowest
These figures are the lowest in Lakshadweep. Whereas (1.3%) women believed that their husbands commit violence. The survey also has data on young women aged 18–29 in the gender-based violence section of the survey. Looking at this, it is known that by the age of 18, women had suffered sexual violence. There are no reported cases of these experiences of sexual violence with children, so no data exists. Women experiencing sexual violence by the age of 18 are 11% in Karnataka, 9.7% in West Bengal, 8.7% in Ladakh, 8.3% in Bihar, 8% in Assam and 6.2% in Maharashtra. Andaman and Nicobar Islands have 1.8% and Lakshadweep 0.8%. 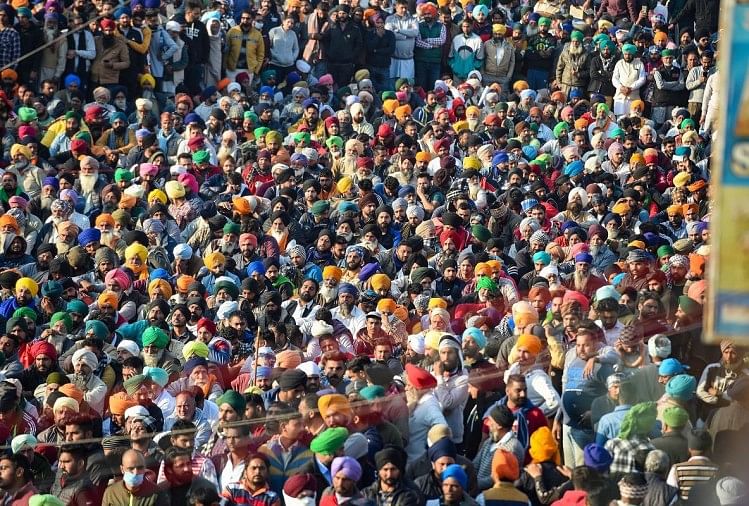 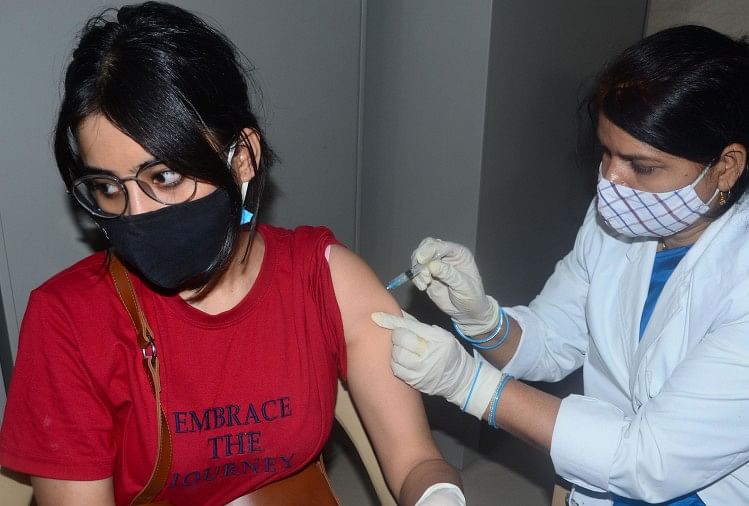 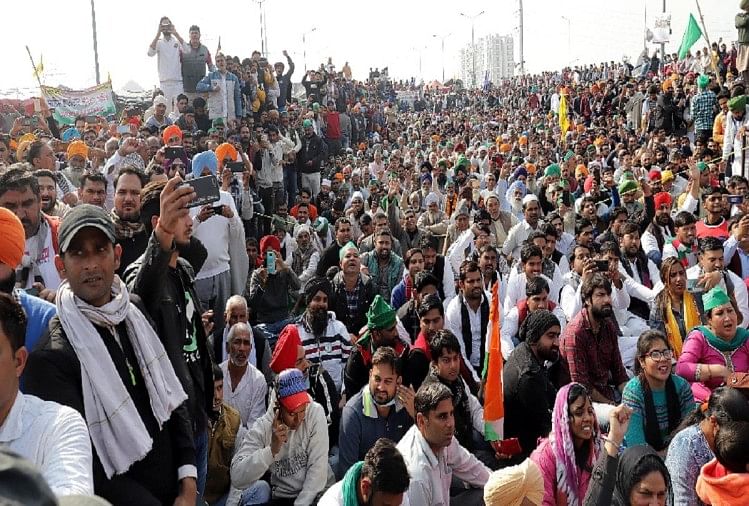 Farmers Run Towards Delhi Borders For Their Rights – Farmers’ Delhi race for rights, flared up on Ghazipur and Singhu border