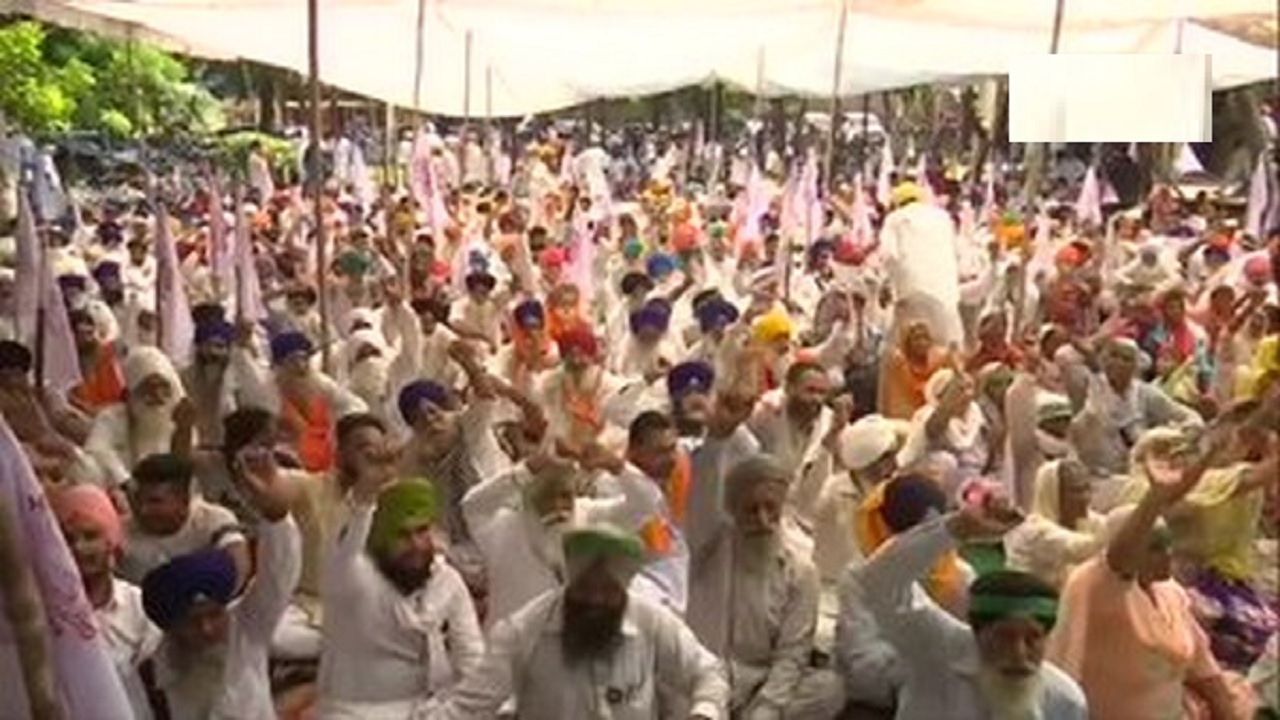 
farmers protest: The farmers’ agitation continues against the new agricultural laws of the Modi government. On Tuesday, farmers have given a press conference on Sonipath, 4 km from the Singhu border. 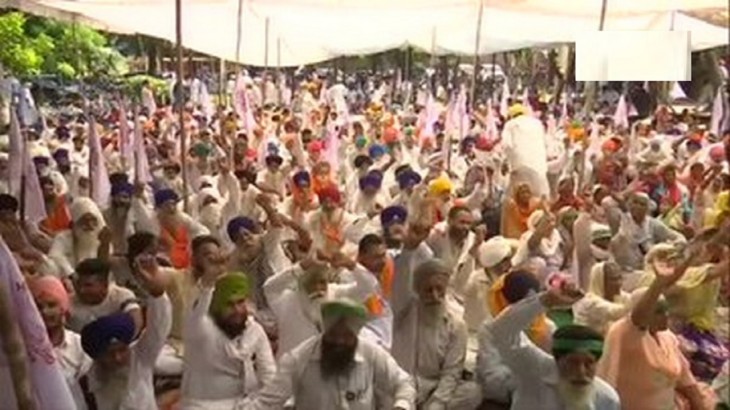 farmers protest : The farmers’ agitation continues against the new agricultural laws of the Modi government. On Tuesday, farmers have given a press conference on Sonipath, 4 km from the Singhu border. During this, farmer representatives from Punjab, Haryana, Maharashtra and UP said that farmers of other states including Punjab have met. Every day a farmer is dying. So far, 13-14 farmers have lost their lives. A tribute to all the martyrs of the peasant movement.

Farmer leaders said that NH-8 Jaipur Road has been closed, demonstrations took place in 350 districts. There is an anti-farmer dictatorship government in the country. Now people are on the streets and the movement is nationwide. First all three laws should be repealed and then talk to the government. Salutation will be on 20 December for the martyred brothers. Now 20 companions have been martyred. The government has bargained for the death of farmers with industrialists.

He further said that on December 20, every village will bow to the martyrs. Every martyrdom will have to be answered. On Sunday, there will be a tribute meeting in every village, every tehsil. 50 toll plazas are free. If the government feels that the movement belongs to Punjab then why water issue and 10 point program? The government is unnecessarily blaming the farmers’ movement.

The farmers said that the amendment means that the government believes that the law is wrong. Modi’s speech in FICCI meeting was to rob agriculture in the name of investment. The MLAs of the government are bringing their agents for support in the name of the farmer. In the coming times, the number of farmers will increase and Delhi will be surrounded. Modi talks about the mind, but he does not have time to meet the farmers. We got a wrong election for PM.

Farmer leaders said that we have come with 6 months of preparation. Will look forward to Delhi Cooch A large number of women will join Adolan in 4-5 days. Jaipur and Agra highways will also be closed further. PM Modi prove that our funding is from where The children of our farmers are abroad, helping them there. Our movement is non-violent and also apolitical. 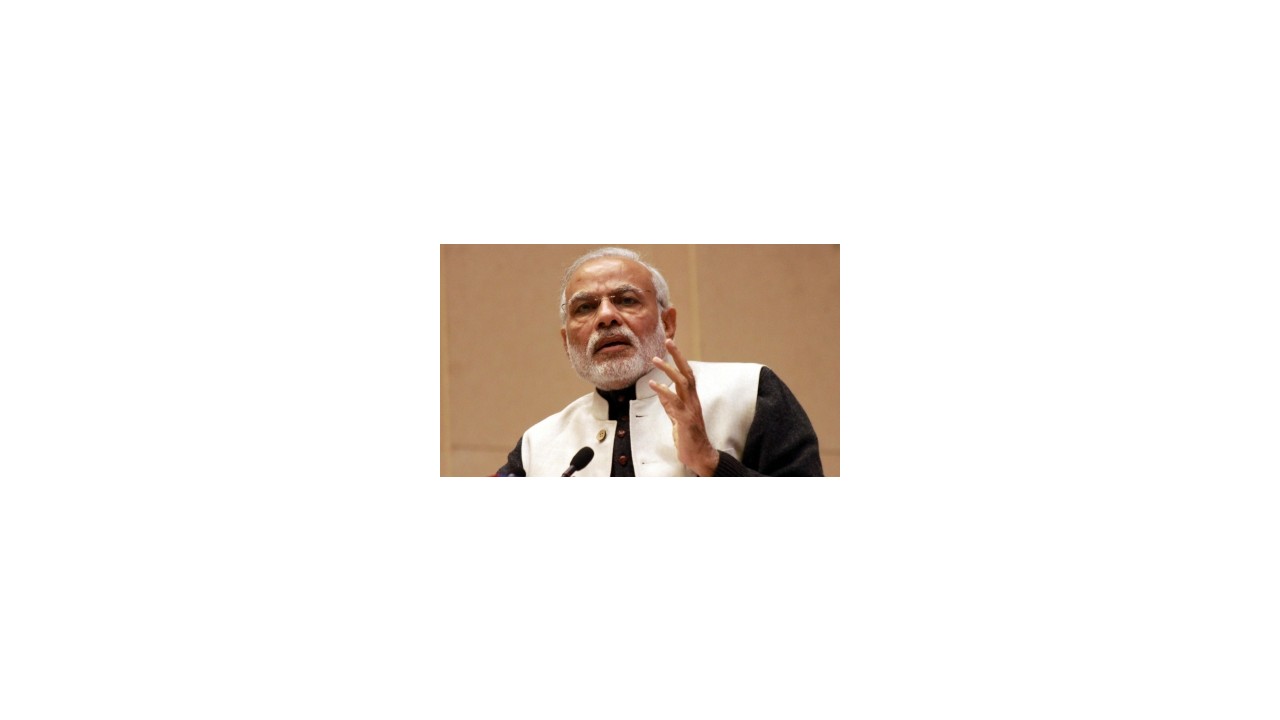 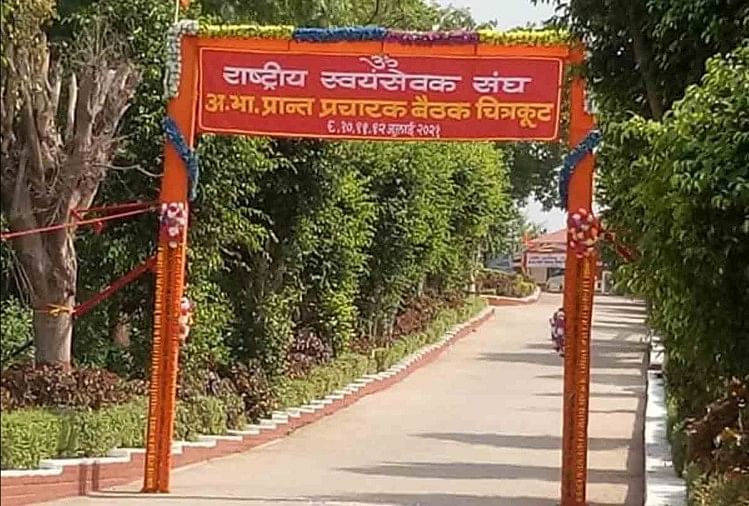