new Delhi
Within a year, Corona’s vaccine is going to be ready in our country too. In such a situation, many kinds of fears are taking birth. On Tuesday, it was clarified by the government that the possibility of adverse effects cannot be ruled out. Regarding its adverse effects and incidence after corona vaccination, Union Health Secretary Rajesh Bhushan warned that such adverse effects have been seen mainly in children and pregnant women after vaccination. In such a situation, the possibility of adverse event after starting the Kovid-19 vaccination cannot be ruled out.

Meanwhile, the NITI Aayog reported that this week the Drug Controller General of India (DGCI) has approved clinical trials of some more vaccine candidates. He said that the trial of six candidates is going on. He said that the Genoa company has developed a vaccine with the Department of Biotechnologies, the research agency of the Government of India. On the other hand, the government has also made a deal to buy Corona vaccine from various foreign companies.

India cannot rule out the possibility of adverse events when vaccination begins for Kovid-19. In countries where vaccination has already begun, particularly in Britain, adverse events have occurred on the first day. In such a situation, it is necessary that states and union territories should also prepare for this.

We cannot rule out the possibility of some adverse impact on vaccination against Kovid-19. In countries where vaccination has started, especially in the UK, there were disturbances on the very first day. Therefore, it is necessary that states and union territories should also be prepared in this regard. 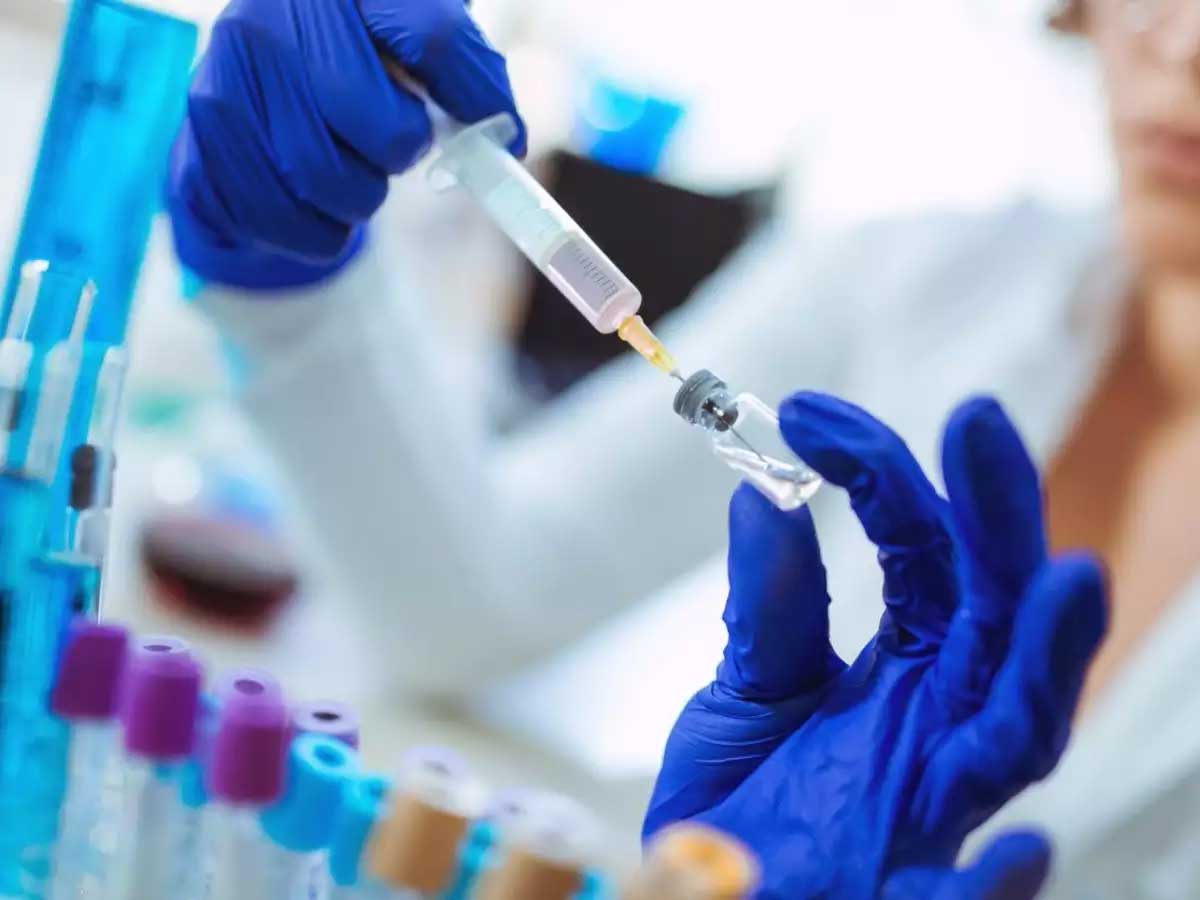 Corona Vaccine News: Corona vaccine is coming, but will it be ready to install ‘big’ population
‘Fear of loss from vaccine cannot be ruled out’
Nonetheless, the Union Health Secretary said, “There are some worrisome issues after vaccination. When we run a comprehensive vaccination program that has been in place for decades, we see some adverse effects in children and pregnant women after vaccination. Let’s find it. ” He added, “Therefore we cannot rule out the possibility of some adverse effect on the commencement of vaccination against Kovid-19. In countries where the vaccination has started, especially in the UK, there have been disturbances on the very first day. , It is necessary that the states and union territories should be ready in this regard as well. “

Preparation for vaccination campaign in full swing
He also informed about the system of storage and distribution of Kovid vaccine. “29 thousand code chain points, 240 moving coolers, 70 mobile freezers, 45 thousand ice-cold refrigerators, 41 thousand deep freezers and 300 solar refrigerators will be used. All these devices have reached the government,” he said. He said that the training module of Medical Officers, Vaccinators, Cold Chain Handlers, Supervisors, Data Managers and Asha Co-ordinators is ready. Physical and virtual training has started. Training of Trainers of Trainers at the national and state levels has also been completed. 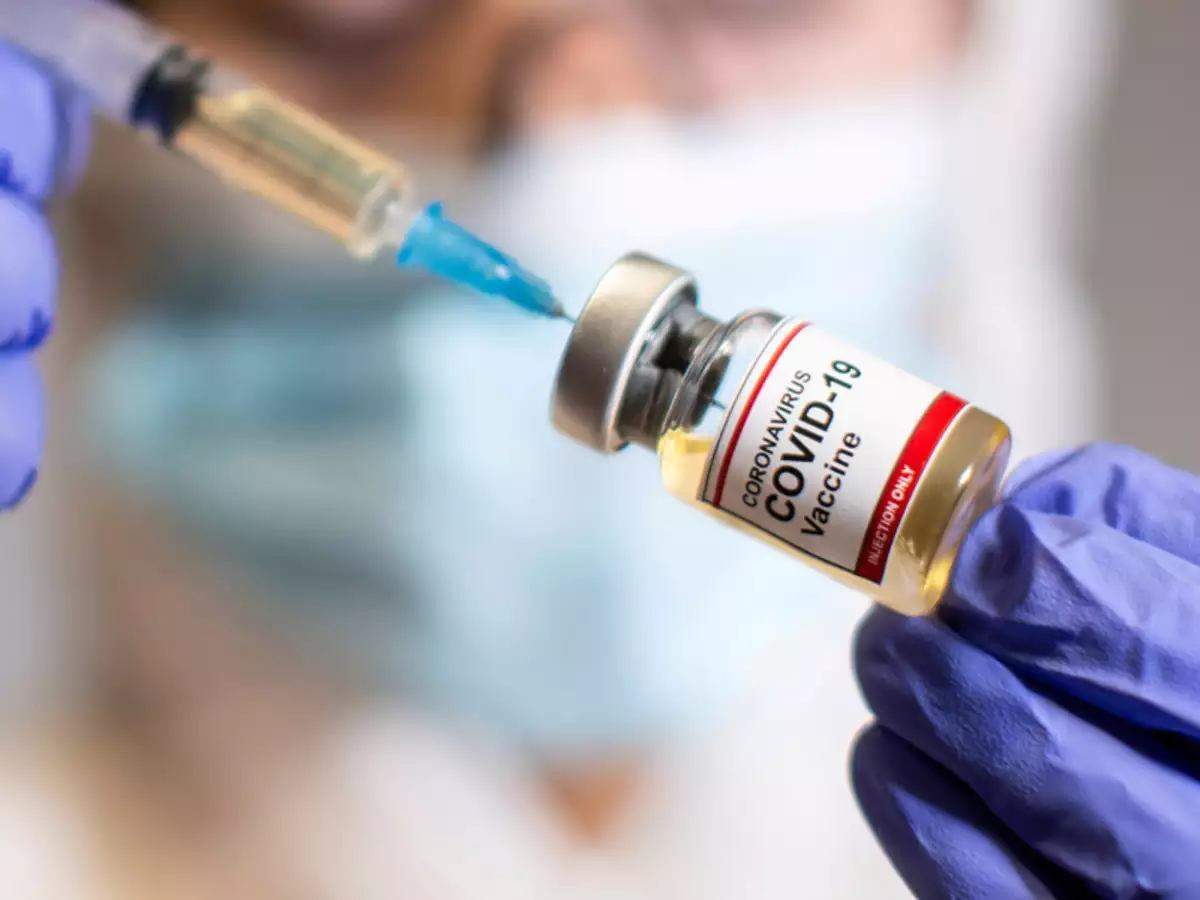 Corona Vaccine Delivery: keep your voter ID card ready, the central government told how the corona vaccine will reach you
Anil Vij is in good condition in the trial
There is also good news about the vaccine amidst this statement by the Health Secretary. According to the Haryana BJP president, the state health minister Anil Vij, who was involved in the vaccine trial, is in a good condition and is being given medicines.

Mortality in these five states for the time being more
The number of corona cases in the country has crossed 94 lakh. Active cases are steadily declining and their number is currently around 3.40 lakh. So far, more than 15.55 million tests have been conducted in the country. There is also a drop in positivity rate. Kerala, Maharashtra, Rajasthan, p. Bengal and Delhi are currently registering the highest number of positive cases per day compared to other states. Delhi, Maharashtra, Kerala, p. Bengal and Punjab have the highest average new death rates per day compared to other states.

Fears the impact of the corona vaccine.