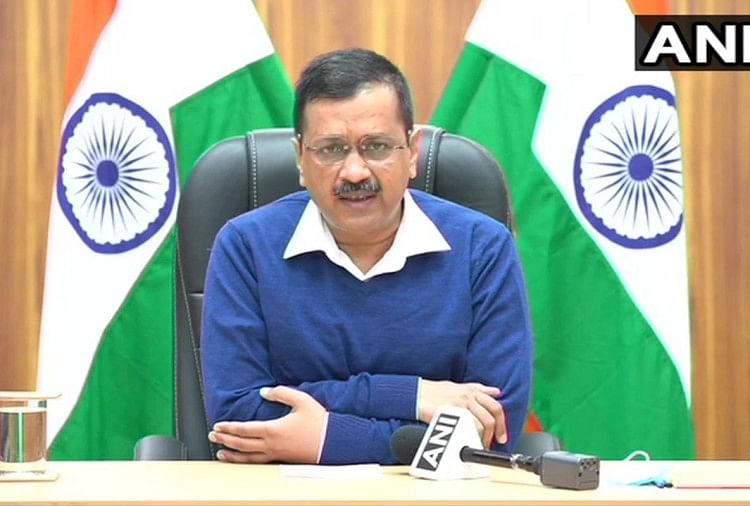 Kejriwal said that these UP’s brothers and sisters told me that we should also get the facilities that you have given to Delhiites. I asked him how this small party of ours can contest elections in UP. Then these people said that now the people of UP are plagued by these old parties. Now only the people of UP will come forward. Aam Aadmi will join the party.

Many parties came and went, everyone filled their houses
Governments of many parties came in UP but nobody did anything except to fill their house. Today why people of UP have to come to Delhi for small facilities. Kejriwal further said that if someone living in Kanpur today wants a good college for his child, he has to be sent to Delhi. If someone living in Gorakhpur wants to treat his parents, he has to come to Delhi.

Why did not Mohalla clinic and good government hospital in UP
Kejriwal further asked whether India’s largest state could not become the most developing or developed state? He said that if there can be a Mohalla Clinic in Sangam Vihar, Delhi, then it cannot become a Mohalla Clinic in Gomtinagar, Lucknow? If Delhi’s government hospitals can become the best hospitals in the country, then why is the condition of hospitals in UP so bad?

Similarly, Kejriwal also questioned the plight of UP government schools, women’s safety, corrupt politics. He said that the people of UP trusted every party and won them, but the parties have stabbed people in the back. Governments came, governments went, but every government broke the previous government’s record of corruption. What did the people of UP finally get.