new Delhi
Defense Minister Rajnath Singh said on Monday that the Indian armed forces on the Line of Actual Control in East Ladakh faced the Chinese Army with bravery and forced them to withdraw. He said that China’s adventurous tendency to show strength has created an atmosphere of uncertainty in the entire region.

China created an atmosphere of uncertainty
Addressing the FICCI Annual General Meeting of Industry Chamber FICCI, Singh said that aggression on our borders of the Himalayas without any provocation shows how the world is changing, how existing agreements are being challenged. “And in this backdrop, how uncertain the future of the region and the world can be. As you know there is a huge deployment of armed forces on the Line of Actual Control (LAC) in eastern Ladakh,” he said.

Indian Army showed exemplary courage
The Defense Minister said, “They faced the PLA (People’s Liberation Army) with great bravery and forced them to return. What our force achieved this year will be proud of the coming generations of the country.” Without elaborating, Singh said that the Indian Army showed exemplary courage and remarkable patience in facing challenges. He also referred to Pakistan’s state-sponsored terrorism initially ignored by the world. He said, “We have been victims of cross-border terrorism. We have fought this battle alone even when no one supported us. But later they understood that Pakistan is the mother of terrorism.” 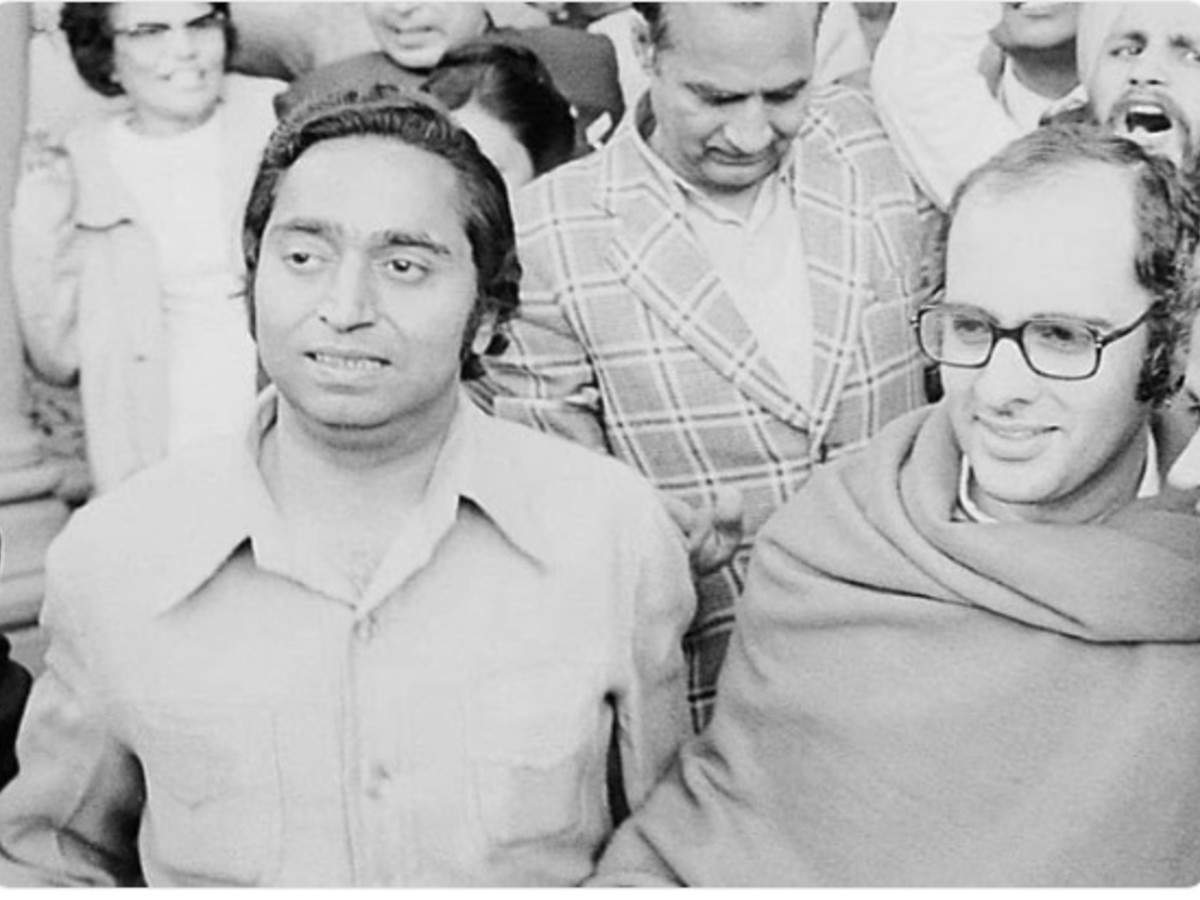 Sanjay Gandhi Birthday: When Kamal Nath threw a paper ball at the judge to stay in jail with Sanjay…
India is now able to meet any challenge
He said that India is at a turning point in history where it has to stand up for itself and it has to tell that the country can fight anyone for its existence and can overcome any challenge. He said, “There is a turning point in the history of any nation when it sometimes needs to stand up for itself. India is also ready to face anyone for its survival and any Also fully capable of meeting the challenge. ”

India is far ahead of China in softpower
Rajnath said that India’s army is more powerful or that of China, it is a matter of debate, but India is clearly ahead of China in soft power. He said, “When it comes to the situation of LAC, the military power of India and China is compared the most. There can be debate on who is ahead in the scale of military power, but when it comes There is no scope for doubt about soft power. ” He gave an example of this saying that Buddhism had such an impact on China that before 1949, 80% of the population of China was Buddhist. He told how a Chinese scholar had said that India had maintained cultural dominance over China for over 2,000 years without sending a single soldier.

Industry came forward to equip the army
Singh urged the participation of private companies to provide the right technology and equipment to the Armed Forces to ensure security of the country as well as export of military equipment. Pointing out the difficulties faced by the jawans deployed on the border in the bitter cold, he called upon the industry to use the economic strength of the country to take appropriate participation in the Army to equip them with state-of-the-art technology and military products. He said, “We have also opened the doors to the private sector. We have formulated a policy to encourage domestic production. We are also building defense corridors. There is much more to be done. We have profitable joint ventures with other countries. And also looking for partnerships. “

(With input from language)