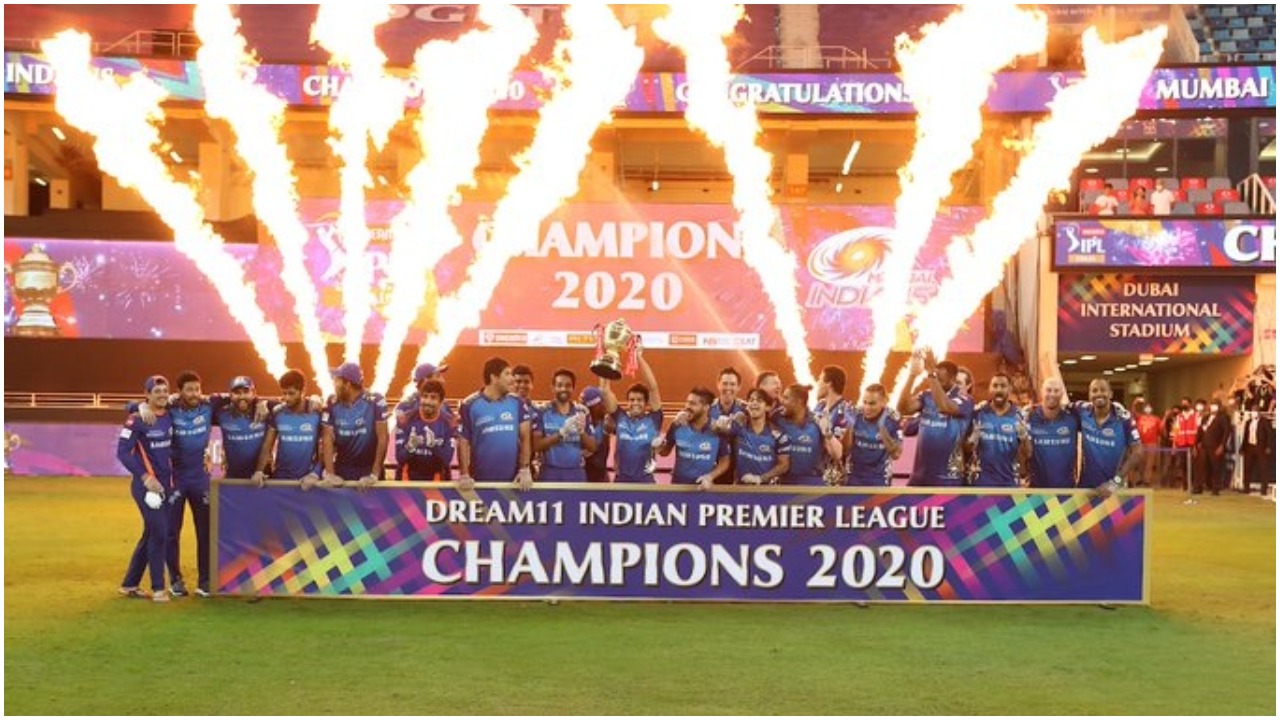 
It has been a month since the end of IPL 2020, but the discussions about next year’s IPL have intensified. Preparation is going on within the BCCI as well. Chances are also being raised that more teams will be seen playing in the IPL. 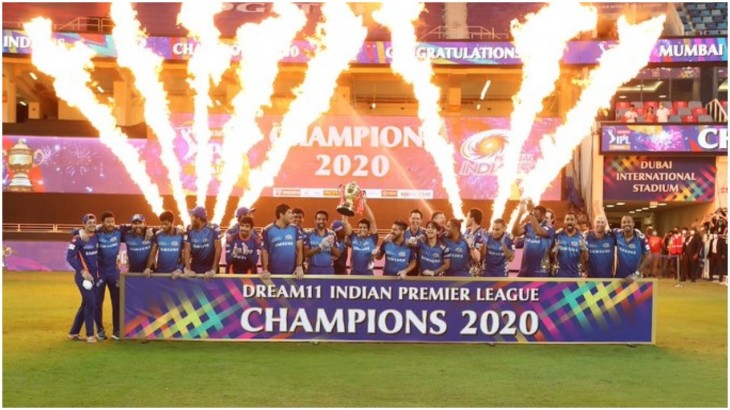 It has been only a month since the end of IPL 2020, but with this, discussions about next year’s IPL have intensified. Preparation is going on within the BCCI as well. Also, this time the possibility is being expressed that this time in the IPL, not eight but more teams will be seen playing. There may be nine or even ten more teams. Meanwhile, no official announcement has been made by the BCCI about this. However, the announcement made by the BCCI so far, the schedule of domestic cricket and Team India, seems to be clearing a lot of things.

This year, the BCCI will begin its domestic season with the Syed Mushtaq Ali Trophy T20 tournament, whose matches will be played from January 10 to 31 in six states. Bio-secure environment will be prepared everywhere. The teams participating in this will have to reach their bio safe environment on January 2. BCCI Secretary Jai Shah has mailed to all the state units that the domestic season will start with the Mushtaq Ali Trophy. The tournament will begin on Sunday, 10 January 2021 and the final will be played on 31 January 2021. Jai Shah, however, said that the decision on Ranji Trophy and Vijay Hazare Trophy will be taken after the completion of Mushtaq Ali’s group stage match.

Also read: INDvAUS Test: This is the strategy Australia has created against Team India

It is said that the Mushtaq Ali Trophy is being organized because the BCCI wants to auction players for the IPL in February immediately after this trophy. The Mushtaq Ali Trophy is also in T20 format, after the performance of the players in this trophy, it will be easier for the teams to select new players for themselves. This time the auction is also important, because this time there are chances of nine or ten teams participating. If the number of teams will increase then it will be necessary that the auction of IPL takes place. After the auction on January 31, IPL 2021 will be auctioned in the first week of February itself.

Now the question is, when will IPL 2021 finally take place. So far, the BCCI starts the IPL from the last week of March and then runs till May. But this time the first match of IPL can be played not in March but in April. Actually Team India is on tour of Australia right now. Team India will return to India after playing a series of four Test matches there. After this, England’s team will visit India. This series will begin with Test matches. The first Test match will begin on February 5. After this, the one-day series will be the last and the last match of this series will be played on March 28. That is, in any case, the IPL will not be started in March.

Read also: IndvsAUS A: Four centuries in a three-day match, here is the result of the match

There is every chance that IPL 2021 will start soon after this series. Meanwhile, let us also tell you that the schedule can also be announced by the BCCI only after the players bid in the IPL. Also this time the IPL is likely to be held in India only. Recently, BCCI President Sourav Ganguly had also said that IPL 2021 will be in India only, but it will also have to see what the scene of Corona virus is till then. If the vaccine is arranged, as the news is coming so far, then it can be said with certainty that the IPL will be in India only.