Panaji
The Bharatiya Janata Party (BJP) body continues to perform well in the elections. The saffron party has come back strongly due to its performance in the elections held for Greater Hyderabad Municipal Corporation and Rajasthan Panchayat Samiti. The same trend of BJP has now reached Goa and the results of the state’s district panchayat elections (ZP Election Goa 2020) are also in the lotus.

BJP in Goa too
The counting of votes for the District Panchayat elections of Goa is still going on. Voting took place in 48 regions of the state on Saturday. Out of the declared results so far, BJP has won 13 seats while Congress has won only two and Independents 5 seats. The Maharashtrawadi Gomantak Party has won one seat. The election results are going to cause concern for the Congress. The Congress hoped that they would get the benefit of the anti-government sentiment, but the results are telling a different story. The Goa district panchayat election was being seen as a test for CM Pramod Sawant. The BJP was contesting the first local body elections under the leadership of Sawant.

Semifile before assembly elections
According to the electoral analysts, Zilla Parishad elections are important for both the ruling party and the opposition as it can decide the outcome of the 2022 assembly elections. Analysts, however, believed that the BJP may have a heavy upper hand in these elections.

For the first time all major parties fought elections
For the first time all major parties are contesting in the Goa District Council elections. (Except Goa Forward Party) In the 2015 elections, only BJP fought as a big party. This time the BJP is contesting 41 out of 48 seats. The Congress fielded candidates for 37 seats, AAP 20, NCP and MGP 5-5 and Rashtriya Samaj Paksha has fielded 1 seat.

BJP also waved saffron in Hyderabad
In the Greater Hyderabad Municipal Corporation election, the saffron party was hoisted by the BJP. The BJP, which won just four seats in the last election, won 48 seats this election. The ruling TRS had 55 seats in the GHMC election. While Owaisi’s party AIMIM won 44 seats. During the campaign for the Greater Hyderabad Municipal Corporation election, the BJP threw all its might. This effect was clearly visible in the election result. This powerful performance of the BJP has drawn the lines of concern on the face of the opposition parties. In the last election 2016, TRS won 99 seats and Asaduddin Owaisi’s party AIMIM won 44 seats, while Congress had only 2 wards. This time the TRS suffered a major setback. 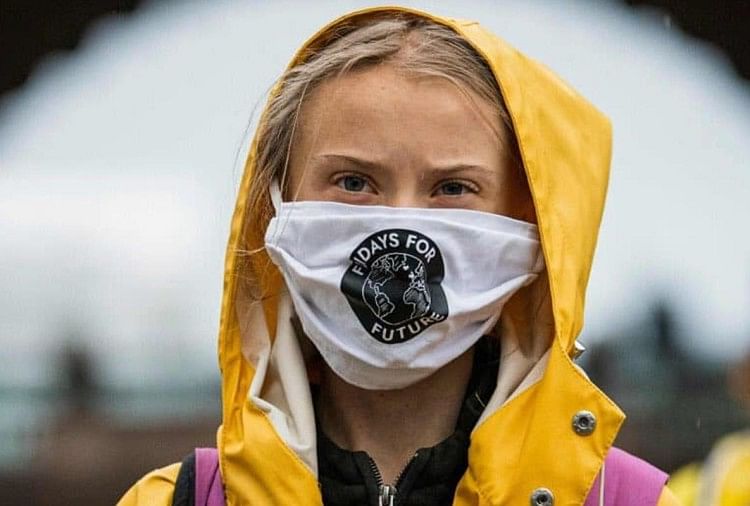 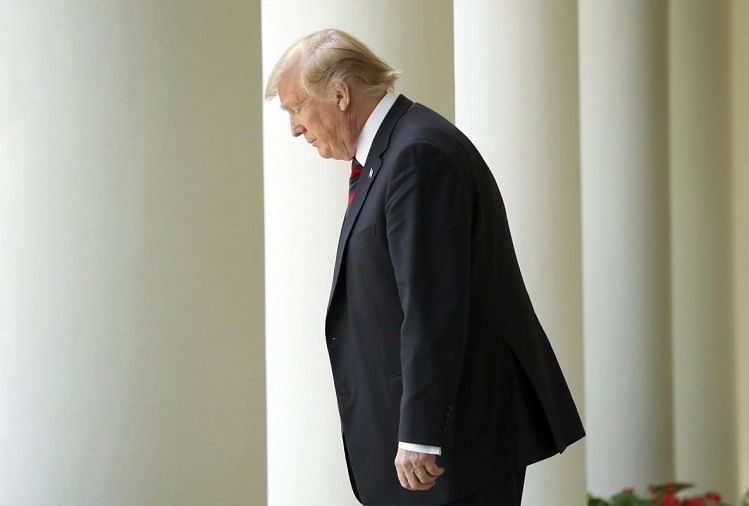