Noida
The agitation of the farmers of UP, which is in opposition to the agriculture law of the Central Government, has come to an end. UP farmers have moved out of Sector-14A Chilla Border in Noida. Traffic has started between Noida to Delhi. In view of the public distress, the farmers have decided to withdraw from the border. An agreement has been reached between the farmers and the government to set up the Agriculture Commission.

Now at 12 o’clock in the morning, there will be a meeting of union officials. The top officials of the Bharatiya Kisan Union (Bhanu faction) on Sector-14A will take the final decision at 12 am. Further decision will be taken in the executive meeting. RAF, RPF standing in Delhi border on Sector-14A Chilli border has also been removed. Delhi’s Phase-1 SHO Vivek and ACP Sachin Singhal also withdrew from the border with May Force. Now the border is completely empty. This border is open after 12 days.

18 point demands were placed in the meeting
Going to Delhi late night, he met Defense Minister Rajnath Singh, farmers of Chilla Border. Agriculture Minister Narendra Singh Tomar was also involved in interactions with farmers along with Rajnath Singh. The border was opened after talks between the two sides. 18-point demands were made in this meeting. These demands do not mention the minimum support price or MSP. But apart from this, other farmer organizations are adamant about their demands.

Decide today whether to continue the strike or not
After this agreement, the decision of the farmers organization Bhartiya Kisan Union Bhanu faction will continue or not, it will be decided at 12 am on Sunday. This decision will get rid of the problems faced by the troubled public for 12 days.

Still the rest of the peasant movement is adamant
But apart from this, other farmer organizations are adamant about their demands. Farmers union leaders have announced that on Sunday, ‘Delhi Chalo’ will start the march and will sit on hunger strike on 14 December. Farmers of Shahjahanpur in Rajasthan will start a ‘Delhi Chalo’ march on the Jaipur-Delhi highway at 11 am on Sunday.

Demonstration in front of DM office on 14th
Kamal Preet Singh Pannu, leader of the Samyukta Kisan Andolan, said on Saturday, “Thousands of farmers will march on tractors to stop the road from Shahjahanpur (Rajasthan) to Jaipur-Delhi tomorrow at 11 am.” Apart from this, on the 14th from 8 am to 5 am, the farmers’ representatives will sit on hunger strike in front of their district magistrate’s office. 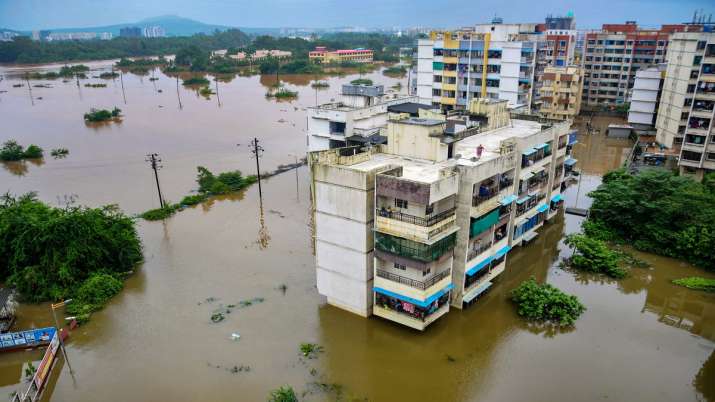 It will be easy to identify the real identity of Banarasi sarees, QR code will be woven in the saree