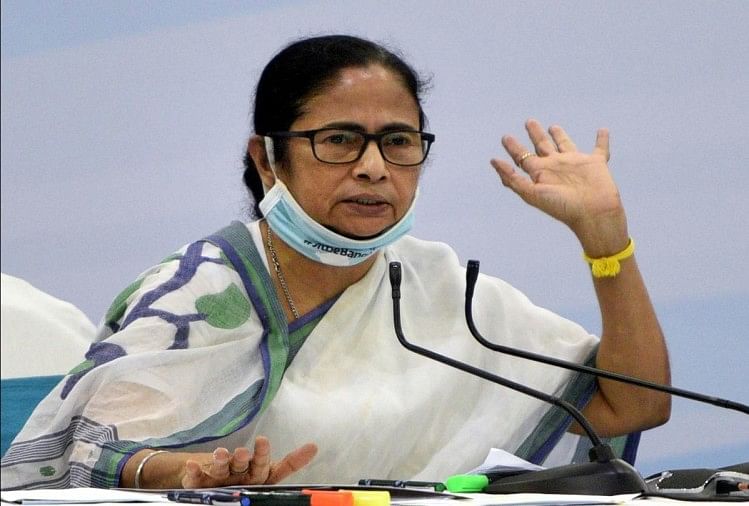 Subrata Mukherjee, a minister in the West Bengal government, has made serious allegations against the BJP, claiming that if the BJP fails to form a government in the state, it may even secretly send people to plot to kill Mamta Banerjee. Assembly elections are going to be held in the state next year, such a claim can bring political earthquake.

West Bengal’s Panchayat and Rural Development Minister Subrata Mukherjee said addressing a rally in the state, “If the BJP does not win by contesting against Mamata Banerjee, they can send people in secret and kill them.”

The statement came after the attack on the convoy of BJP President Nadda
Mukherjee’s statement came at a time when BJP President JP Nadda’s convoy arrived in West Bengal on Thursday. It was alleged that TMC activists targeted the BJP president’s convoy at Sirkol in the Diamond Harbor area of ​​the state’s South 24 Parganas district. Nadda arrived here to rally. BJP general secretary Kailash Vijayvargiya was also injured in this attack.

Condemning the attack on Nadda’s convoy, senior BJP leaders Vijay Goel and Satya Narayan Jatia said that West Bengal has returned to an era of chaos, tyranny and darkness under TMC rule. At the same time, BJP workers condemned the attack and also burnt the effigy of Chief Minister Mamata Banerjee in the Bengali market.

The attack was also condemned by Governor Jagdeep Dhankar who accused the bureaucracy of working as a political activist for the ruling TMC. At the same time, the war of words between the BJP and TMC has intensified before the assembly elections due next year in the state. Especially after the attack on Nadda’s convoy, both the parties have come face to face.

Dilip Ghosh said on the murder statement- Accused for sympathy
At the same time, regarding this statement of Subrata Banerjee, BJP state president Dilip Ghosh said that the state government is not getting the support of the public, so he is making a statement out loud to garner sympathy. Ghosh said, recently Mamta Banerjee made a statement about going to jail. Because she knows that she can go to jail after the election results.

He said, Mamta’s minister said that there is a conspiracy to kill CM, but who will commit such a crime? Such rhetoric is being done to gain people’s votes, so that they can get sympathy.

BJP worker beaten to death in Bengal
In the North 24 Parganas district of West Bengal, on Saturday, during a house-to-house campaign by the BJP, party workers were attacked by a group of people and a party worker was beaten to death, while in the incident six Others were injured. police gave this information.

BJP MP accuses TMC of murder
BJP MP from Barrackpore Arjun Singh alleged that Trinamool Congress goons killed Bhawal. However, the ruling party in the state has denied these allegations. Trinamool Congress MLA from Naihatti Partha Bhowmik said Bhawal’s death was the result of an old rivalry between the two factions of the area and the BJP is unnecessarily giving political color to the case. Joint Commissioner of Barrackpore Police Commissionerate Ajay Thakur said that two persons have been detained and are being questioned in connection with the incident.