new Delhi
The western and northern parts of India are going to get cold in the next three days. The Indian Meteorological Department (IMD) said that in northwest India, the minimum temperature is going to be two to three degrees Celsius during the next three days. The Meteorological Department said that there is no possibility of any major change in the minimum temperature in Central and Western India during the next two days, but after that it will fall by two to four degrees Celsius.

Temperatures in Delhi will drop below 10 degrees on Monday!
Delhi Weather: Safdarjung observatory providing data for Delhi recorded fog, reducing visibility in the morning to 200 meters. Srivastava said, “The thick fog in the Palam weather center reduced visibility to 100 meters.” He said that “moderate to very dense fog” is expected to prevail in the next two days. Western Disturbance caused light rain in many parts of Delhi and the mercury went down by a few degrees Celsius. The minimum temperature was recorded at 11.5 degree Celsius on Sunday. Temperatures are forecast to drop below 10 degrees Celsius with the wind direction northwest on Monday.

Forecast in Kashmir till Dec 20
Kashmir Weather: Meanwhile, several weather stations in the Kashmir Valley recorded night temperatures below zero. The famous ski resort Gulmarg was the coldest place in Jammu and Kashmir, where the mercury dropped to minus 7.6 degrees. The mercury in Pahalgam in south Kashmir was recorded below zero degree Celsius while the night temperature in Kokernag was 2.3 degree Celsius. The mercury in Srinagar remained 0.1 degree Celsius. The Met Office has predicted the weather to be dry till December 20 and night temperatures will fall. The administration has issued a moderate-level warning of avalanche at high altitudes in Kupwara and Bandipura districts.

Different weather patterns in UP
UP Weather: Light rain occurred at isolated places in the western part of Uttar Pradesh while the eastern part remained dry. It was raining in Najibabad. In some places there was a thick to extremely dense fog. The state capital Lucknow recorded a new minimum temperature of 11.6 degrees while it was 15.4 degrees in Allahabad. In Banda, the mercury fell to 9.2 ° C. Etawah and Najibabad were the coldest places in the state with a minimum temperature of 9 degrees Celsius.

Rain and fog in parts of MP
MP Weather: Fog prevailed in western Madhya Pradesh on Sunday morning, while light rain continued in many parts of the state. Senior Meteorologist PK Saha of the Bhopal office of Meteorological Department (IMD) said that due to the cyclonic conditions created in the Arabian Sea, light rains have been continuing in Madhya Pradesh for the last three days.

Temperature down by 2-3 degrees in Rajasthan
Rajsthan Weather: Most places in Rajasthan recorded a maximum temperature of two to three degrees Celsius on Sunday. On Sunday, dense fog enveloped the Ganganagar, Hanumangarh, Bikaner, Churu and adjoining districts of the North West of the state. Churu recorded the lowest visibility at 200 meters, while Ganganagar recorded the lowest at 500 meters. Ganganagar recorded a maximum temperature of 12.9 degrees and a minimum of 9.5 degrees Celsius. 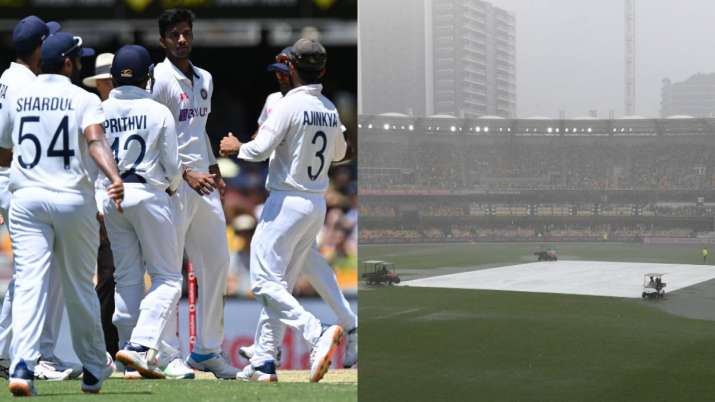 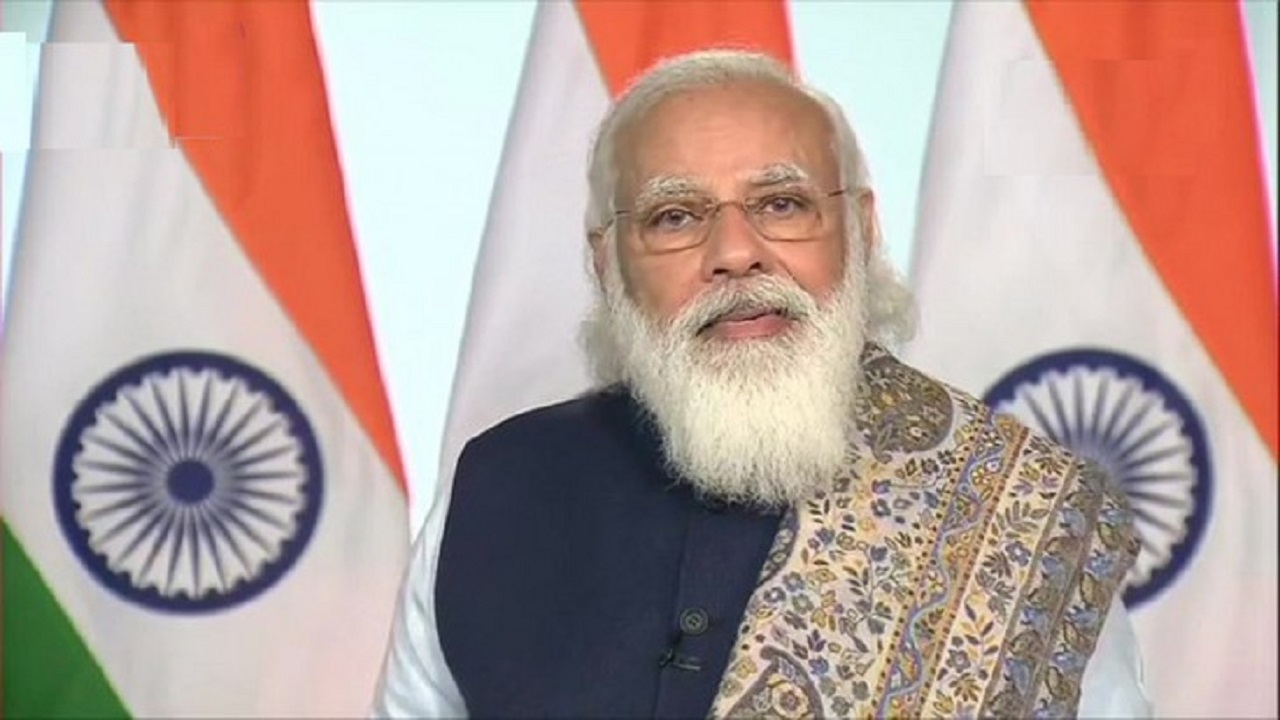 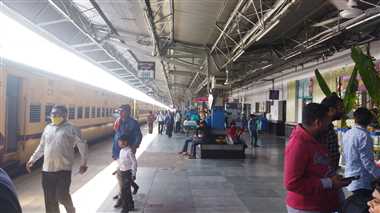 Itarsi News: Due to festivals, trains are not getting full reservation