Gangrape and murder in gaya district in bihar news: Murder after murder

Gone:
The murder incident after a 16-year-old girl was gangraped in Koramathu village in the main police station area of ​​Gaya district. It is being told that the girl has been strangled to death. On Friday morning, the teenager went out of the house for defecation. Meanwhile, the matter of rape is coming to light with him. The mobilization of the villagers started as soon as the news of the incident happened. However, the police of the main police station denied the rape of the girl.

Embarrassing gang rape incident in Gaya district
According to a local newspaper, villagers say that the teenager went to the farm on Friday morning for defecation. On not returning home till late, the family members searched for the teenager. Meanwhile, it is revealed that his body is in the nearby Arhar field. Looking at the dead body, it seemed that the girl was strangled to death. After receiving the dead body, people informed the police station. Blood marks have also been found at a distance of two hundred meters from the corpse. After the post-mortem, the main station chief Rahul Dev Burman handed over the dead body to the family members.

Police denied rape incident
The body was lying for the first 6 hours and family members protested. The family members demanded that the culprits be identified and arrested immediately. However, the SHO has denied the rape incident. According to the police, everything will be cleared once the post mortem report comes. DSP Law and Order Sanjit Kumar Prabhat was also reached on the occasion. He assured the family that the killers would be identified and arrested as soon as possible. Only after this the body could be sent for postmortem. 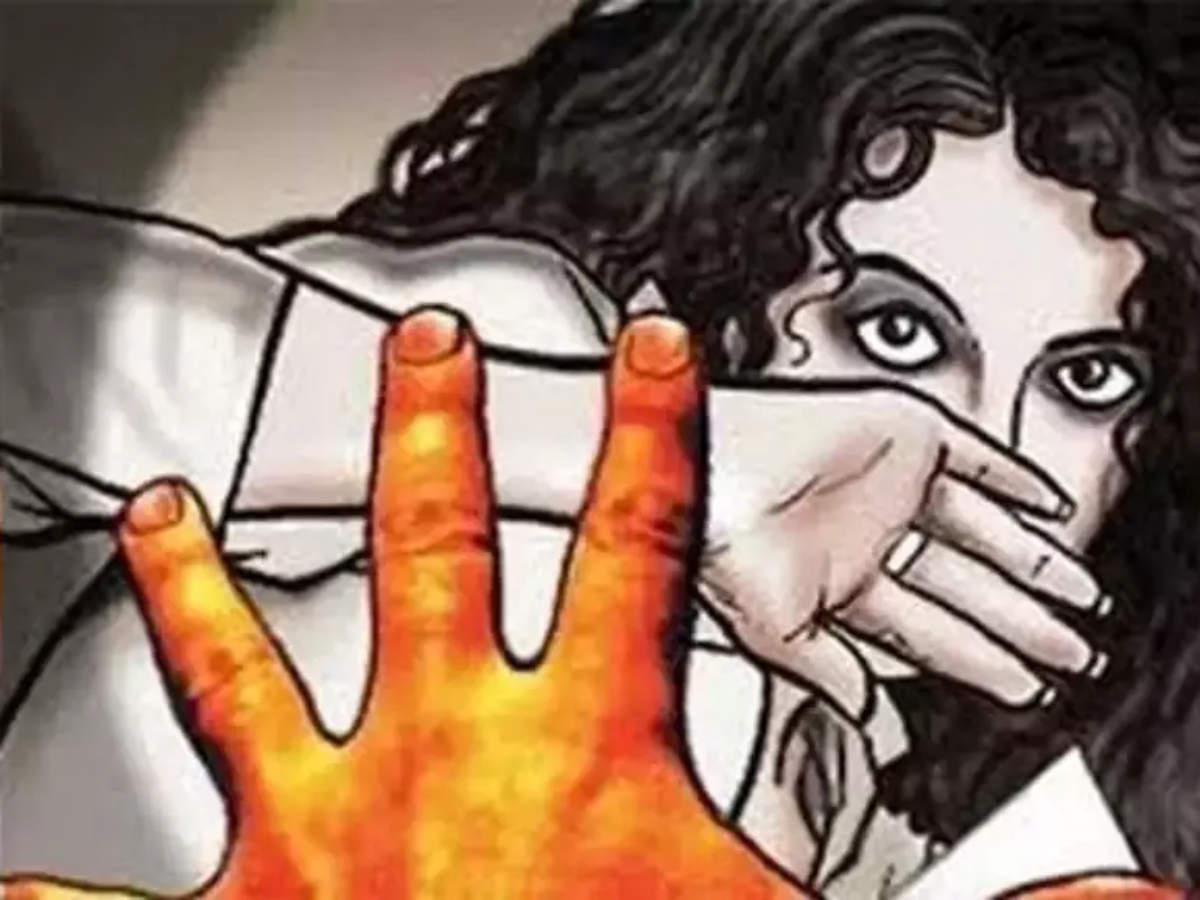 Jharkhand: Shameful scandal in Seraikela Kharsawan after Dumka gang rape, expelled widow from village
It is said that in a village in Paru police station area of ​​the district, a woman acts as a money transaction. The woman’s husband lives outside and works there. The woman always deals with the group for the housework. The woman was to deposit money in the group. But he did not have money. So he asked for a loan from a young man from the village. On 5 December alone the young man called him to give a loan and near the canal. The young man was already ambushing the canal with five of his companions. Three of which are identified by women.

5 youth gang-raped with a cloth tied in their mouth
Calling the woman alone on the canal, the youth took her to a nearby bush and gang-raped her. When the victim woman started making noise, her mouth was tied with a scarf. Then in turn, the five accused raped the woman. During this time, two youth accused were guarding the canal. After the rape, the woman was threatened by the youths that they should not tell anyone about it. On being told someone threatened to kill the woman. The woman panicked and the incident was suppressed. 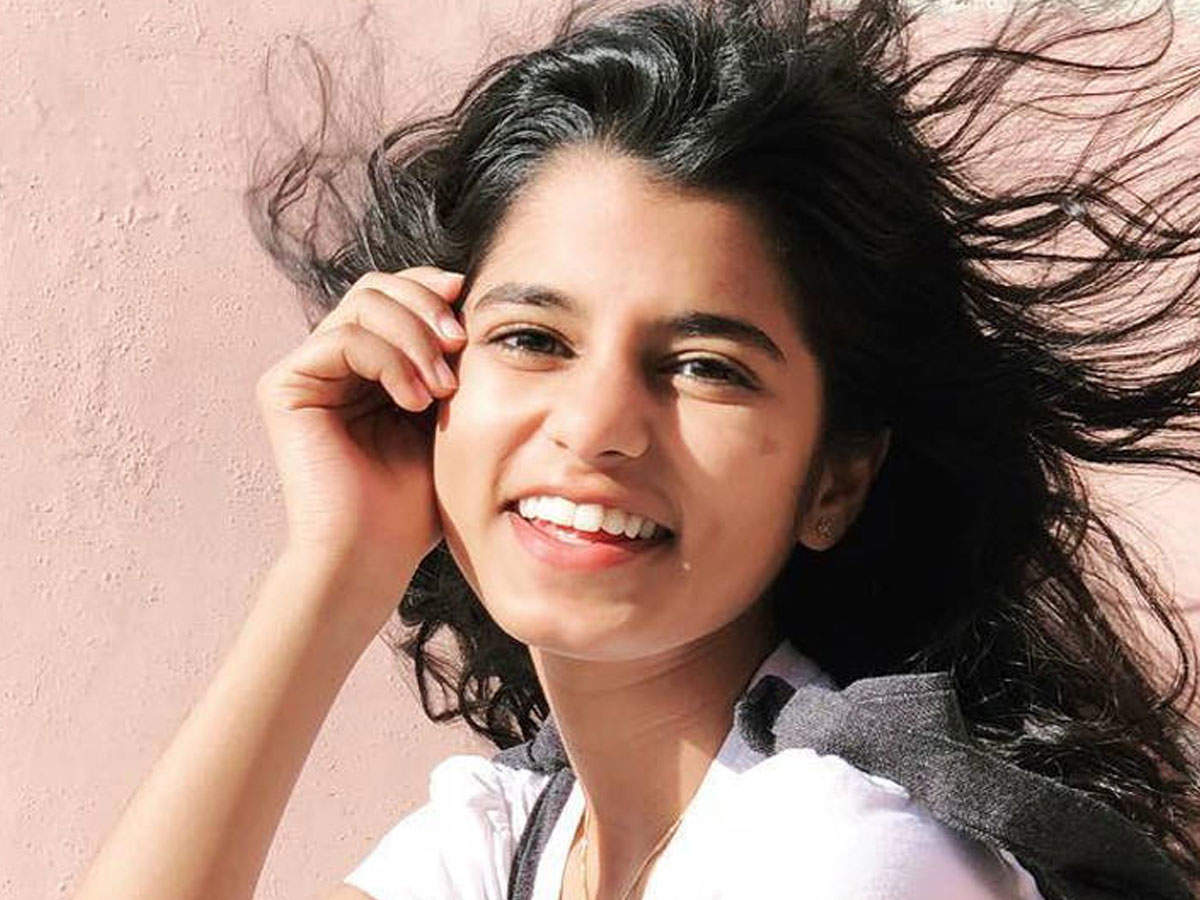 Bihar: 20-year-old folk singer Maithili Thakur turned down Bollywood song offer, praising it on social media
Information about the incident spread in the whole village by mutual whisper. Everyone was shocked as news spread in the village. Then the matter went to the police. The victim’s statement was recorded at Paru police station and legal action was initiated.