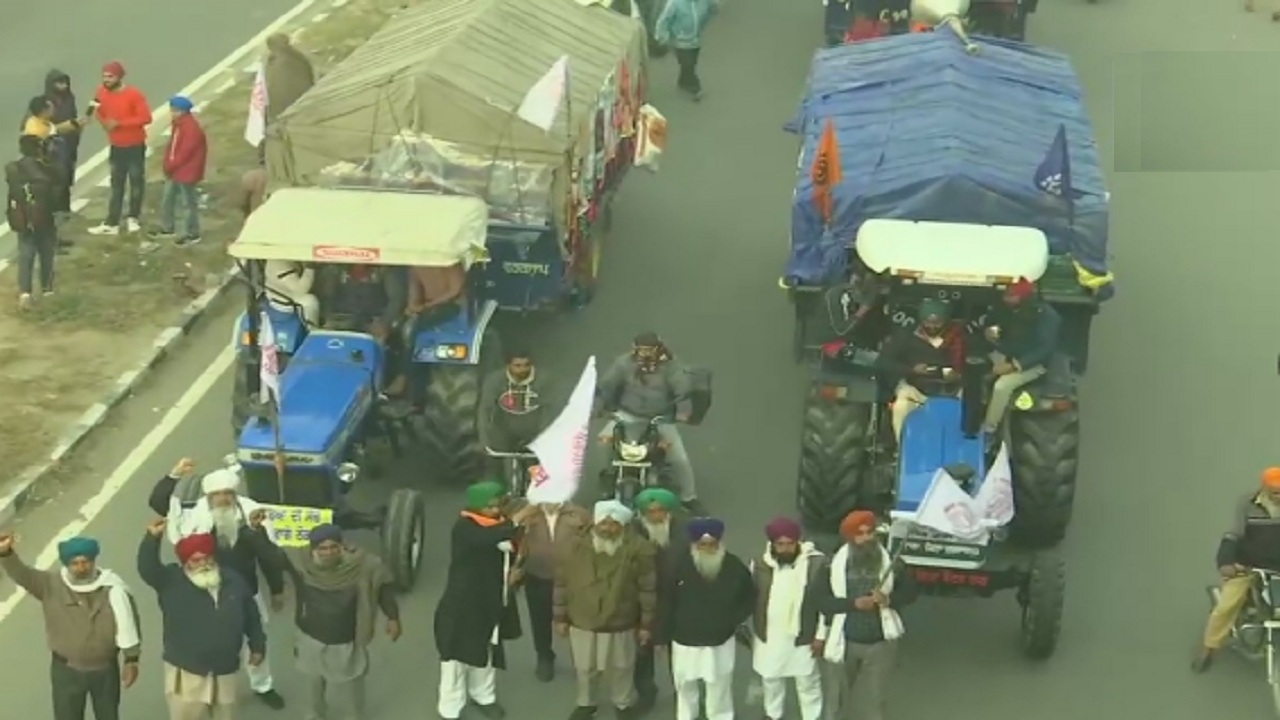 
Despite the government’s open-hearted invitation, the farmers’ attitude is not softening, but there is more possibility of an uproar on Saturday. 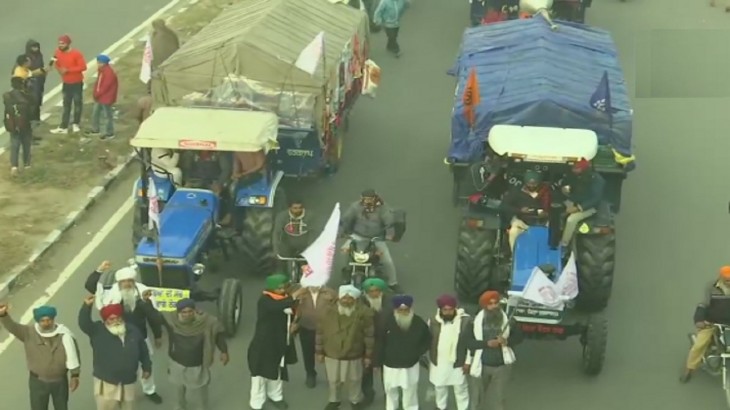 The farmers’ agitation against the agricultural laws of the Modi government has entered the seventeenth day on Saturday. Despite the government’s open-hearted invitation, the farmers’ attitude is not softening, but there is more possibility of an uproar on Saturday. The reason is that the farmers organizations have warned to stop the traffic on the Delhi-Jaipur National Highway. On the other hand, farmers in Haryana have called for encircling the toll plaza. In view of this, there is a police alert in Gurugram and Faridabad and adequate security arrangements have been made.

Also read: Farmer leaders said – if the government wants to talk to farmers, then do this work

Warning to block Delhi-Jaipur highway
According to ANI, Balbir, president of the Bharatiya Kisan Union. s. Rajewal has said that we will block Delhi-Jaipur Road on December 12. They have said that they will demonstrate in front of deputy collector’s offices, houses of BJP leaders. In addition, we will block the toll plaza. In such a situation, 60 duty magistrates have been posted by the district administration in Gurugram on the border seal warning of farmers. Magistrates will be posted with police force on NH 48 from different chowk-intersections across the district. At the same time, Faridabad Police is alert on the call of farmers to surround the toll plaza.

Also read: There will be a faster movement of farmers from today, they will jam the highway. Highlights

No intention to stop the train
However, farmer leader Rajewal has made it clear that farmers have no intention of stopping the train. He has told that the number of farmers coming here is increasing constantly. Significantly, the farmers have been adamant on demanding the repeal of the three agricultural laws since day one. Now the farmers are determined to take the movement to a larger level. Farmers are now preparing to free toll tolls across the country on December 12, while on December 14, there are plans to hold demonstrations at BJP headquarters across the country from district headquarters. Tomorrow the farmers will jam the Agra highway.

Delhi Police Commissioner reached Tikari border
In view of the widespread agitation of farmers, Delhi Police Commissioner S. N. Srivastava suddenly reached the Tikri border to take stock of security arrangements on Friday night. He met security personnel present at the border. The purpose of the Commissioner’s arrival was to meet the security personnel and encourage them at night. During this time, the commissioner also understood the road map prepared for the protection of the Tiki border and the surroundings from the Joint CP. On Saturday, farmers have also announced to close the toll. Hence, the commissioner also met all the senior officers late at night.