Even as the year 2020 is remembered for the corona virus epidemic, scientists made countless discoveries that changed history. One of these was a study done in February, which found that about 7 million years ago, mysterious populations of Adimanavs in the area of ​​Eurasia had close ties to humans with Neanderthal and Denisovan. According to the University of Utah anthropologist and chief researcher of the study, Alan Rogers, this proves that more than we already know about the relationship between different populations, it has been done before. See here find such amazing things-

That’s why humans have less power to bear pain

2. The genes found in Neanderthal have codes of such proteins that increase the sensitivity of pain in the spinal cord and brain. A study done in July found that people in the UK were more prone to pain that had Neanderthal genes, while they were less likely to have no genes. Neanderthal’s hands were larger than ours and had a large angle between his thumb and palms. According to a study, it proves that they could barely do the work of writing like us but things like hammer would be easily caught.

How did these tribes become extinct?

3. Denisovans are believed to be a human species associated with Neanderthals and until now only a few of their bones were found in Siberia. This year, scientists in a cave in Tibet found DNA samples that proved that the first 1.6 million year old jaw bone was from Denisovan. This showed how these populations would live in extremely complex conditions.

4. Another study found that Neanderthal, Homo erectus and Homo hydalbergenesis became extinct due to sudden change in temperature and rainfall.

5. An investigation by 2,750 archaeological records by an Italian team found that the temperature had decreased by about 5 degrees on average every year. This adversely affected the food resources and the homo species began to wane in Africa, Asia and Europe. At the same time, 25% of the Neanderthal population perished.

How did you cross the path in the ice age?

6. A study conducted in July found 32 thousand years old tools and accessories in a cave in Mexico. It was estimated that the first people to reach North America had passed through Siberia from 18 thousand to 13 thousand years ago. It is believed that the ice age was difficult to reach by land, so they may have gone by sea.

7. Scientists found weapons used in hunting in a 9000-year-old cemetery in the Andes Mountains of Peru. The bones found with them were of women, which shows that women also used to hunt heavily.

8. Artwork on rocks in Colombia for about 2.5 miles shows how animals that have been hunted in ancient times have become extinct today.

9. In California, the shape of a red wheel is found inside a cave which must have been around 500 years old. In addition, the chewed datura was found in the middle of the cracks. It is believed that people living there between 1530-1890 may have consumed it.

10. At least 160 mummies buried 2,500 years ago were recovered in Sakkara, Egypt. Many goods were also found with them. It is believed that more evidence related to history can be found in this area.

Where did these stones come from?

11. Around 5000 years old Stonehenge has two different types of stones. Researchers have discovered small bluestones 150 miles away in Wales. Research conducted in July has predicted that the remaining 30-foot sandstone stones from it have come from a nearby area. However, how they would have been brought up to this remains a big question.

12. With the help of Radar, Belgians and British researchers have discovered the entire city outside Rome. This ancient city must have been inhabited in 241 BCE. Bathrooms and public buildings have been found here.

13. A July study found that 30% of Australia’s coastal area was buried under water after the ice age ended about 12 years ago. Stone tools were found here for cutting and grinding seeds. They must have been around 7000 years old. It is believed that there would have been a population who roamed near the coast in search of food. 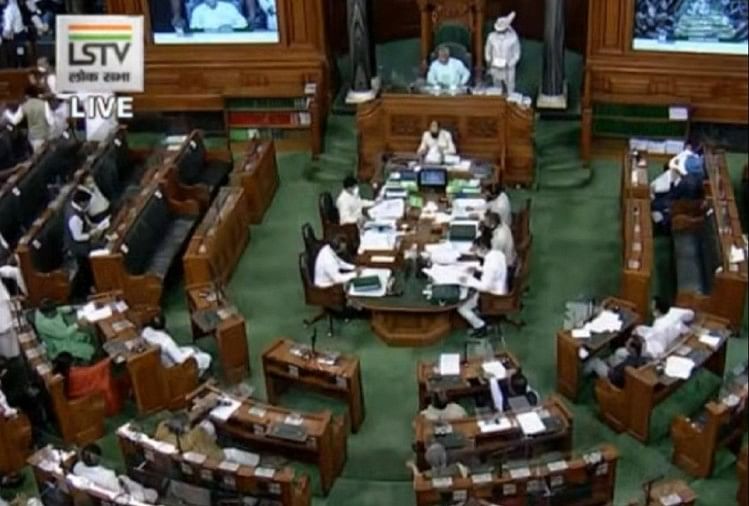 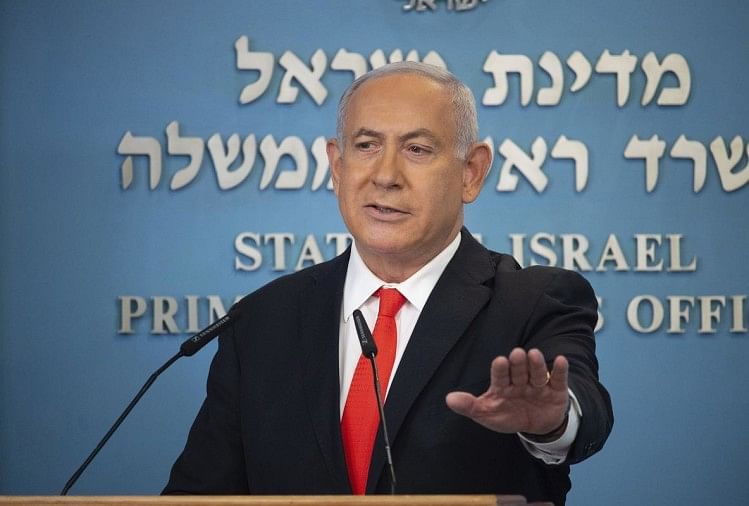 Israel Election 2021 Benjamin Netanyahu Far From A Majority – Israel: Netanyahu may be kingmaker, away from majority amid counting 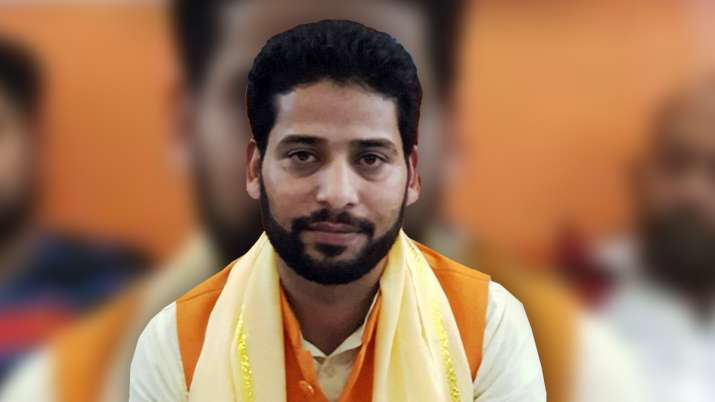