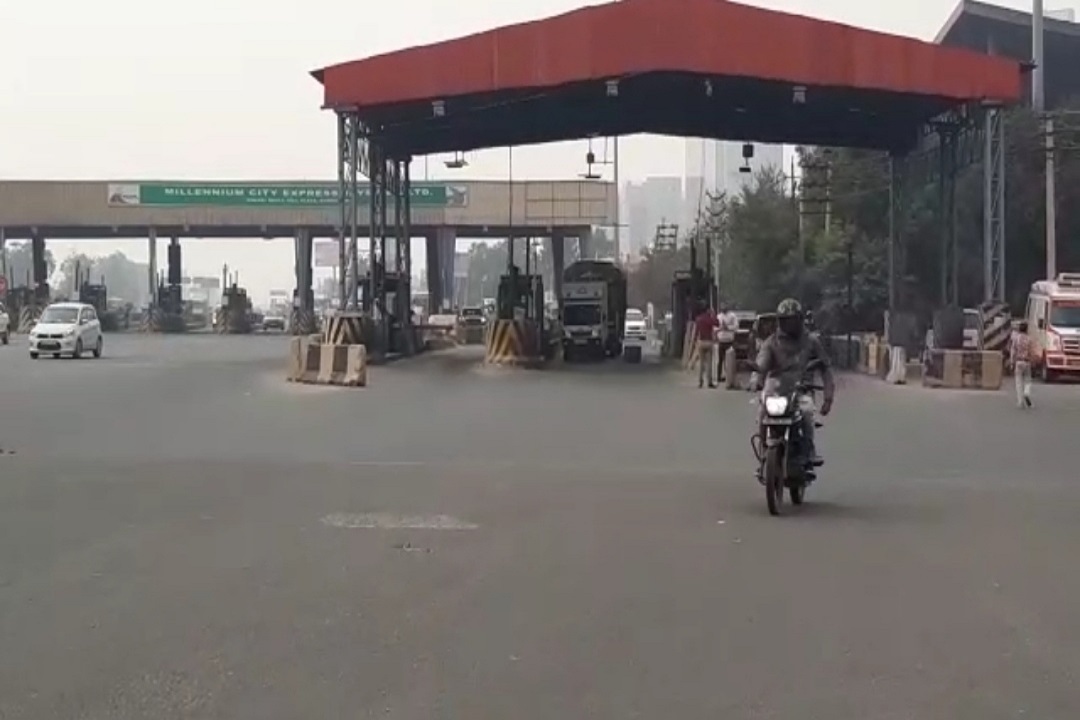 
Gurugram Police Department has claimed that they have deployed more than 2 thousand policemen at various points of NH-48 to ensure law and order and no disturbance in traffic activity. 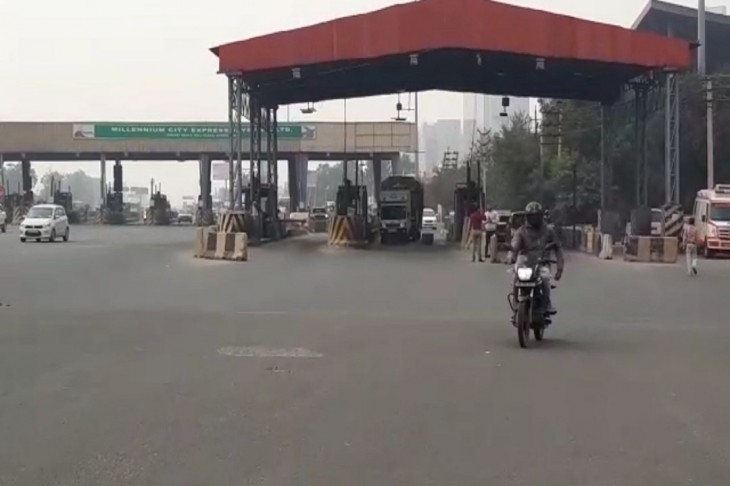 Heavy police forces have been deployed at Bilaspur, Panchgaon, Kherki Daula toll area, Dundahera-Delhi and National Highway-48 along the Delhi-Gurugram border amidst threats by various farmer organizations to close the Delhi-Jaipur Expressway on December 12. However, the farmers have not moved ahead from the Panchgaon Chowk to the expressway. At the same time, Gurugram Police Department has claimed that they have deployed more than 2,000 policemen at various points of NH-48 to ensure law and order and there is no disturbance in traffic activity.

Manesar DCP Nikita Gehlot said, “In view of the farmers’ decision to block the national highway, a large number of policemen have been deployed and till now we have not received any information that any farmer in Gurugram via Rewari or Rajasthan The organization has entered. ” Meanwhile, on the Delhi-Gurugram border, Delhi Police is keeping a tight vigil on suspicious vehicles entering the national capital. They have put some trucks and barricades laden with mud at the border.

A traffic policeman posted on the expressway said, “Due to the weekend, the number of passengers on the expressway is low and we have not seen any tractor-trolleys on the border. We will keep checking commercial vehicles and state transport buses.” In this city of NCR, the district administration has entrusted the responsibility to 68 deputy magistrates along with police from across the district to deal with any incident.

Anju Chaudhary, Chief Executive Officer of Gurugram Mahanagar City Bus Limited, has been appointed as in-charge for the entire district in the event of the highway being blocked. Police sources said that a group of farmers from South Haryana and Rajasthan can move towards the national capital on Sunday to support the farmer movement. They have also received inputs that some groups may sit on NH-48 at the Kherki Daula toll plaza.

Gurugram Police Commissioner KK Rao said, “So far no untoward incident or road blockage has been reported across the district. Senior police officers have been deployed with the force. We have taken the expressway and toll plaza Advisory has been issued to all concerned authorities to take necessary precautionary measures in view of the plans to block. He said that the police officers have been asked to patrol all the sensitive places, especially in the border areas and Kherki Daula toll plaza.