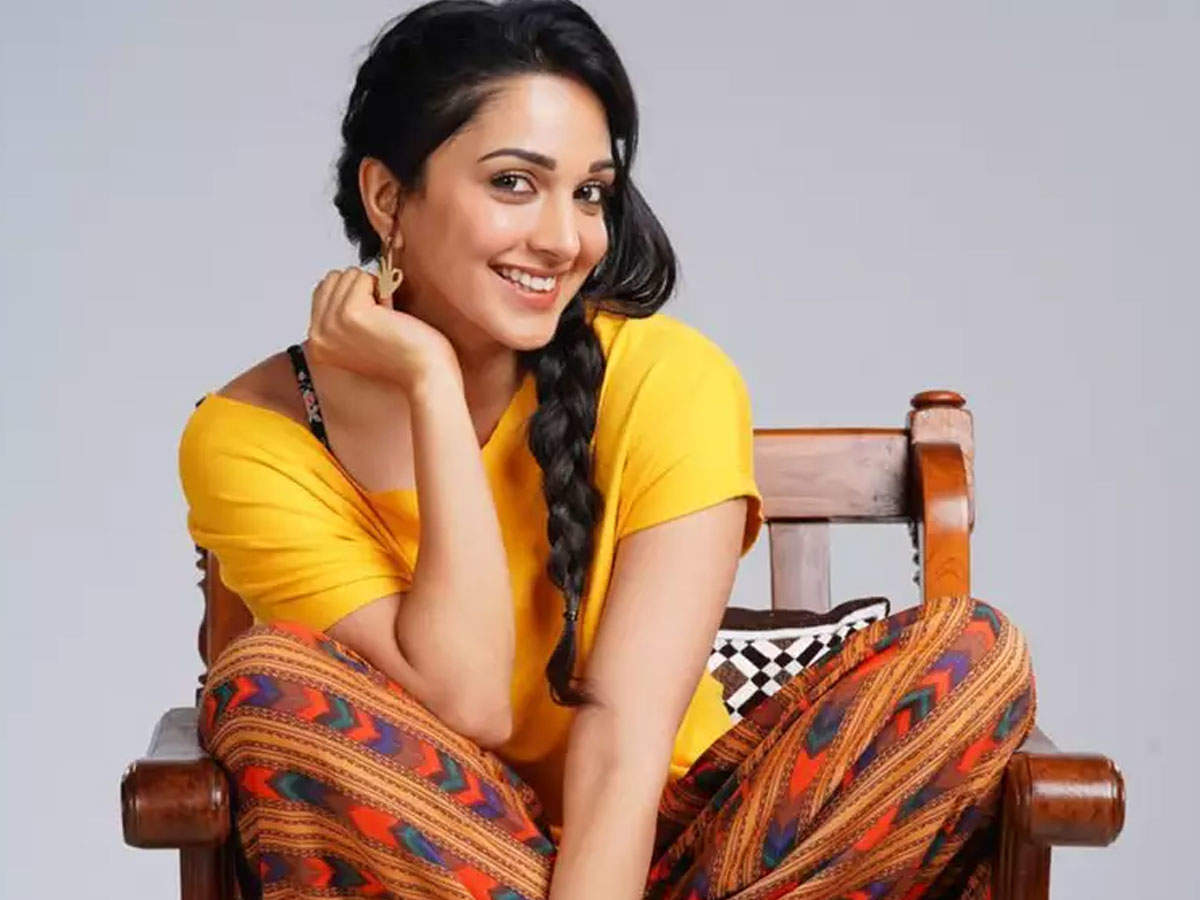 story
As the name suggests, Indu is at the heart of the film’s story. His snooty boyfriend leaves him. Cheats Indu is irritated and decides that she will now find her love through the dating app and one-night stand. But the evening that was to be romantic, it brings a stir in his life. The boy with whom Indu goes on a date is a Pakistani.

Review
From the youth of Ghaziabad to the retired uncles, one thing is trending on the social media of Ghaziabad and that is Indira Gupta (Kirara Advani). She falls in love with a loser who just needs sex with him. But Indu is not like this. She will not let him do anything until the boy is serious for marriage. The boy betrays Indu and is caught cheating with Sonu (Mallika Dua), Indu’s friend. Sonal also has her own character, “No one knows more than Sonal about what boys want”. Sonal explains to her friend Indu that every boy is behind only one thing and that is sex. Now there is an entry of ‘Dinder’ in this story. It is a dating app just like Tinder. Sonal celebrates her friend Indu to find love for herself on this app. Indu follows all his friend’s advice and gets his date from the app, Samar (Aditya Seal). Summer arrives at Indu’s house when she is alone at his house. Meanwhile, a news spreads in the city that some Pakistanis have entered the city. Indu then realizes that he has called trouble at his house. You find the film funny in its opening 10 minutes. Looks like there will be some interest in the future. Some scenes are such that we think this is a comedy thriller thriller film. But before you weave any other fabric as audience, the plot of the film starts to disintegrate. From child to old man, everyone wants to get Indu. Mallika Dua has once again done what she has been doing on screen. She is the best friend of heroin. She fits into the character of a small town girl and laughs to a great extent. But as soon as the new drama starts at Indu’s house, the entire story becomes the focus there. The film’s lead pair, ie Kiara and Aditya, have no chemistry. This thing haunts you throughout the film. However, both Aditya and Kiara comfort the eyes. Means they are cute, they are beautiful. The film is also a shirtless scene of coercion. Kiara once again looks gorgeous on screen. But his comic timing is still raw. Still she collects color with her kiss and flirtatious style. It is the same with Aditya. A little more effort could be put into writing the roles of both. The music of the film is worth listening to. The story of a middle class family in a small town. But there was a shortage in cashing this thing too. Senior actors like Rakesh Bedi have also been spent in waste. When it comes to comedy and entertainment, logic is often not bothered. But the problem is that the story of writer-director Abir Sengupta is badly eaten. On many occasions it is full of stupidity. For example, Indu’s character in the film is also confused about whether he has to be bold and frank or worry about ‘what will people say’. From being bitterly brash to Pakistan, the standoff approach has also been adopted. Overall, ‘Indu Ki Jawani’ tries to reach many dimensions, but reaches nowhere.