new Delhi
Bharatiya Kisan Union (BKU) leader Rakesh Tikait on Friday said that if the government wants to talk to the farmer leaders, it should give a formal message like last time. At the same time, he also said that nothing will be less acceptable than the abolition of new agricultural laws.

The government on Thursday had called upon the farmers ‘organizations to look into its proposals to amend the Act to address their concerns and said that whenever the farmers’ organization wishes, it is ready to discuss it with them. Tikait said, ‘She (the government) should first tell us when and where she wants to have a meeting with us, as she did for the previous talks. If she invites us to the talks, we will discuss it in our coordination committee and then decide.

The BKU leader said that till the government does not repeal the three new agricultural laws, there is no question of returning home. When asked if the government had sent an invitation for further discussion, he said that farmers organizations have not received anything like this. He said, ‘One thing is very clear that farmers will not accept anything less than the repeal of new agricultural laws.’

Addressing the farmers on the Ghazipur-Delhi border in Ghaziabad district of Uttar Pradesh, Tikait said that a protest march would be taken out on Saturday morning. He said, ‘Tomorrow all the highways will be made toll free by the workers of Bhakiyu.’ Farmer leaders had announced on Thursday that if the government does not agree to their demands, they will block the railroads across the country and will announce the date soon.

Why are the posters of Delhi rioters among the farmers? Agriculture Minister said – what is the meaning of this

However, Union Agriculture Minister Narendra Tomar hoped that a solution would come out soon. He told reporters along with Union Food and Railways and Commerce Minister Piyush Goyal, ‘The government is ready to discuss further with the protesting farmers, we have sent our proposals to the farmers’ organizations. I would like to appeal to them to set the date for discussion as much as possible. If they have any issue, the government is ready for discussion.

Farmers’ organization knocked on the door of the Supreme Court, said – Agricultural legislation brought in haste

The Agriculture Minister said that when the negotiations are going on, it is not appropriate for the farmers’ organizations to announce the next phase of the agitation, they are urging them to return to the negotiating table. The All India Kisan Sangharsh Coordination Committee criticized Tomar for his statement and claimed that it is the government, which is adamant on not withdrawing the laws.

Kisan Andolan News: Rakesh Tikait said – have asked for 12 of the 15 demands, i.e., the agricultural law is bad, the government should cancel

There have been at least five rounds of talks between the Center and representatives of farmers, leaders of farmers from Haryana Punjab, particularly those involved in the demonstration, but the deadlock is still going on. Farmers, who have been demonstrating for two weeks on various borders of the national capital, are demanding repeal of the new agricultural laws of the center and to maintain the minimum support price system for crops. The sixth round of talks between the government and farmer leaders were to be held on Wednesday, but they were canceled. 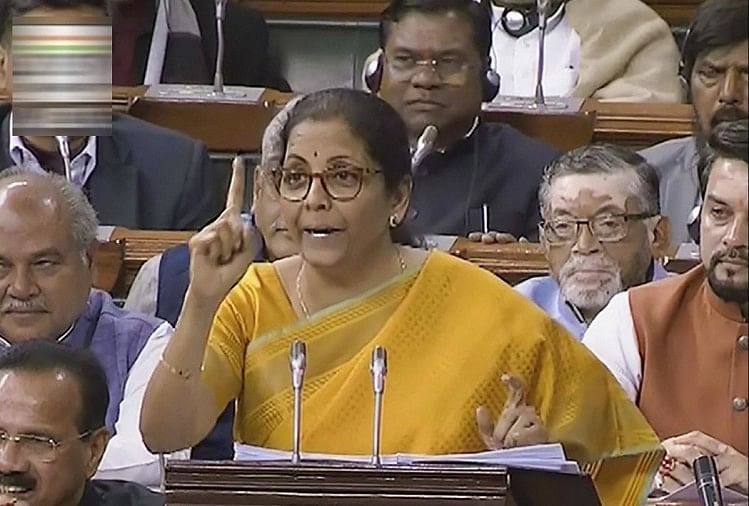 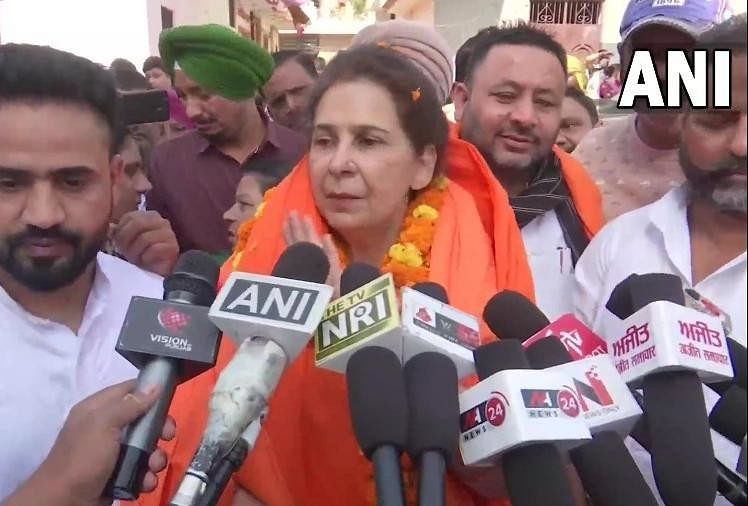